LANCASTER, Pa. (CBS/AP) — Prosecutors have filed homicide charges against the suspect accused in the disappearance of an Amish teenager. Lancaster County District Attorney Heather Adams announced Monday that Justo Smoker, 34, of Paradise, was charged with criminal homicide in the case of Linda Stoltzfoos, 18, who has been missing since June 21. 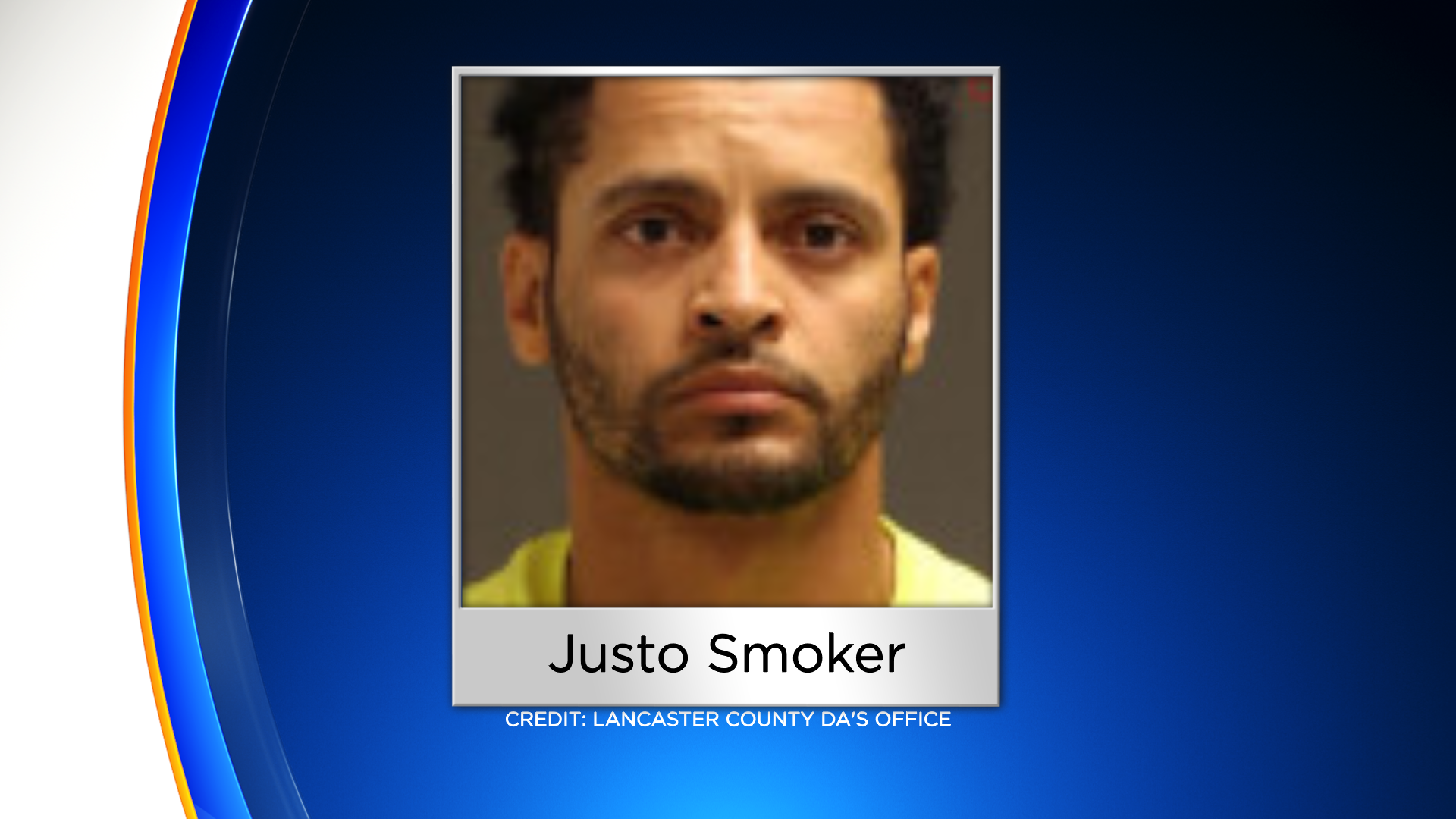 Stoltzfoos was last seen walking home from church in the Bird-in-Hand area, and no sign of her has been found since, Adams said. Friends and family said Stoltzfoos was happy with her life and had never expressed any desire to leave, and she had made plans to join others in a church youth group the day she disappeared, Adams said.

All of the evidence, including evidence developed since the suspect's arrest, has led investigators to "the tragic and inescapable conclusion that Linda is deceased," she said.

"Given the circumstances of Linda's disappearance — specifically, a forceful abduction by a stranger — we always feared the worst," Adams said. After careful consideration of the evidence and the law, authorities were "now in a position — legally — to charge Smoker with murder, despite not having recovered Linda's body."

Adams vowed that efforts to find the victim's body would continue "in order to try to provide some closure to her family who love her and miss her dearly."

Smoker was earlier charged with a felony kidnapping count and misdemeanor false imprisonment. Authorities said surveillance video enhanced by FBI forensic technicians depicted her abduction and showed a red sedan, the same kind of car owned by the defendant, was involved in the abduction.

In a rural location in Ronks where they believe the victim might have been taken and where the vehicle was seen parked June 23, authorities found items of Stoltzfoos' clothing buried in a wooded area, prosecutors said. A DNA profile "attributable to Smoker" was found on one of her buried stockings, Adams said Monday.

Chief Public Defender Christopher Tallarico, who is representing Smoker, told LNP newspaper that he was aware prosecutors were contemplating filing the homicide charge, but had no other comment.