PHILADELPHIA (CBS) -- Residents facing eviction in University City suffered a loss in court Friday, but they are not giving up their fight to stay in their homes. Chopper 3 was over an encampment at 40th and Market Streets. 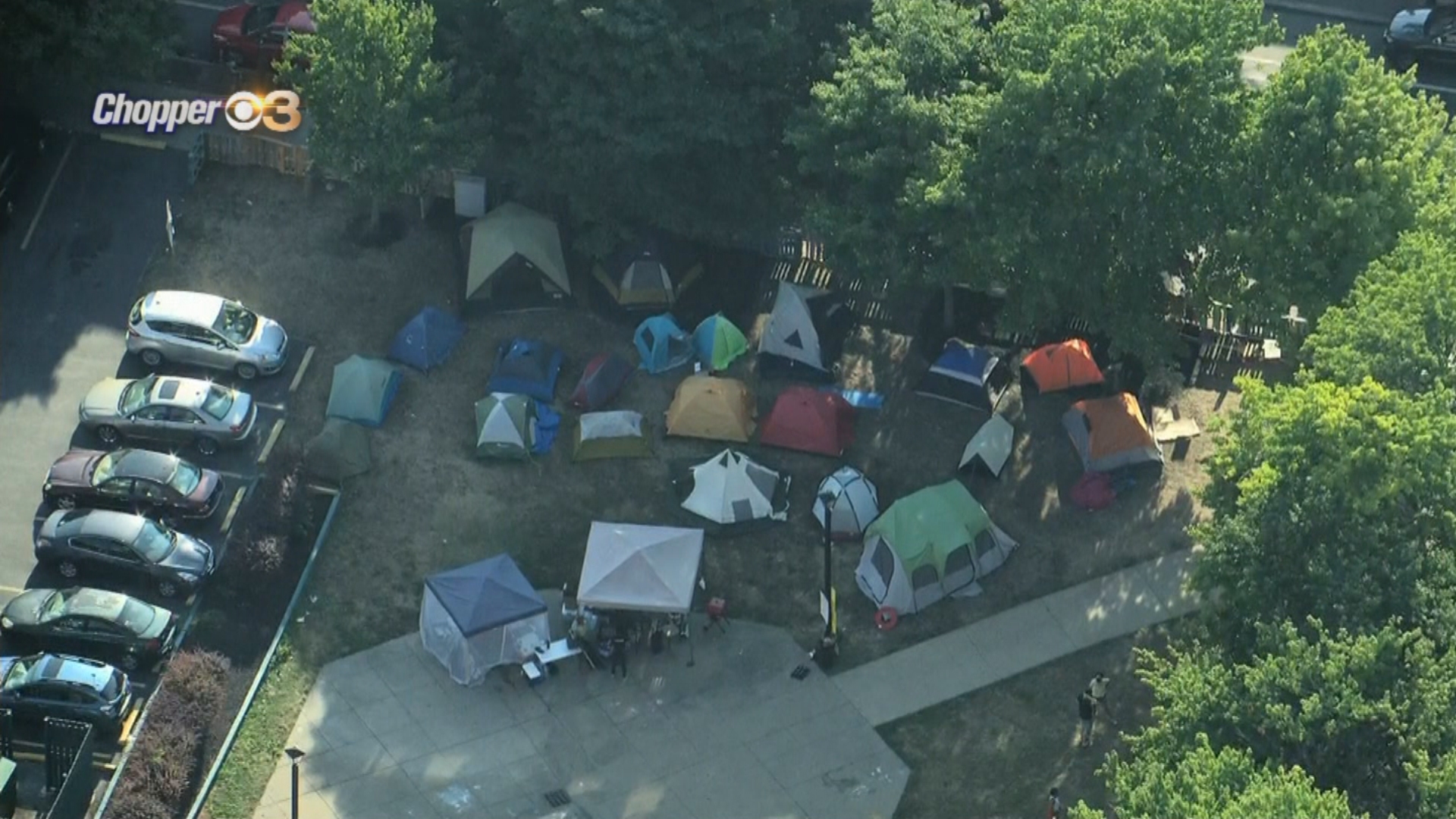 The current residents will receive housing vouchers but say it's becoming harder to find properties that accept vouchers.

Residents and supporters set up the occupation in protest nearly two weeks ago.

Late Friday afternoon, a judge ordered them to take it down.

"They can take the encampment down, but they can't shut the people down," Melvin Hairston said. "Our message is simple, stop the displacement of Black and Brown communities. Stop sweeping through and taking our livelihoods from us."

Residents told Eyewitness News the eviction is set for September.