Meanwhile, a memorial is growing at his school Dr. Tanner G. Duckrey Public School. There are candles, and his backpack which was left behind after the shooting. 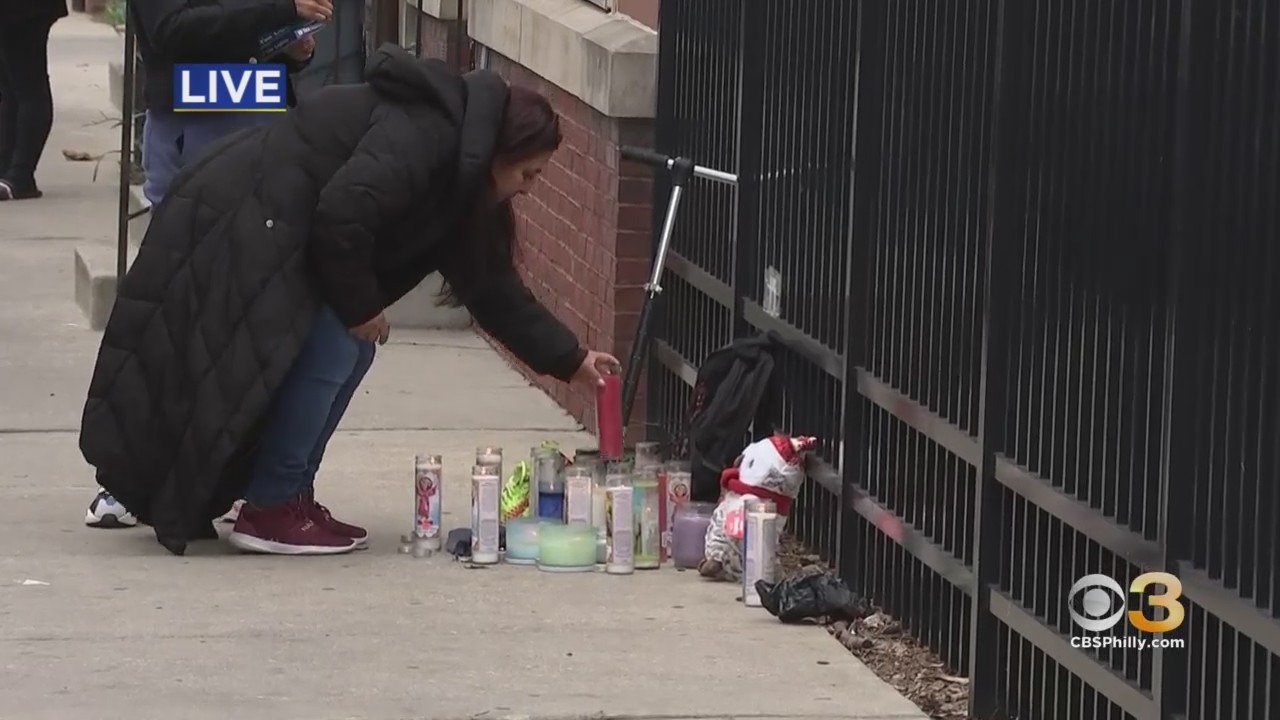 His mother tells CBS3 he left school ten minutes early and she's not sure why the school allowed that to happen.

"Yesterday they said that he was on his way from school going home. He was not on his way from school. I don't know what happened in school. I don't know why the school didn't inform me that he left early, you know. If they would have -- I don't know, picked him up or they would have called me and said, you know, Juan left school, I could have called him and said go back to school, go back to school," the victim's mother Maria Balbuena said as she fought back tears.

Police are calling the fatal shooting of that 15-year-old an ambush, saying it follows a series of fights between the 15-year-old and at least two shooters from over the weekend.

Officers say multiple shooters were hiding behind a car before confronting the teen before opening fire.

Police say the teen victim was shot four times. The State Attorney General spoke about the shooting Tuesday morning along with the Philadelphia school superintendent.

The weapon in the incident has been recovered. But no arrests have been made.

A vigil is being planned for 2:30 Tuesday just feet from that teen's home.