PHILADELPHIA (CBS) -- A Philadelphia police officer is now facing simple assault charges after the department says he punched a man during a fight. Officer Joseph Marion was arrested Wednesday and charged with simple assault, recklessly endangering another person, and disorderly conduct. 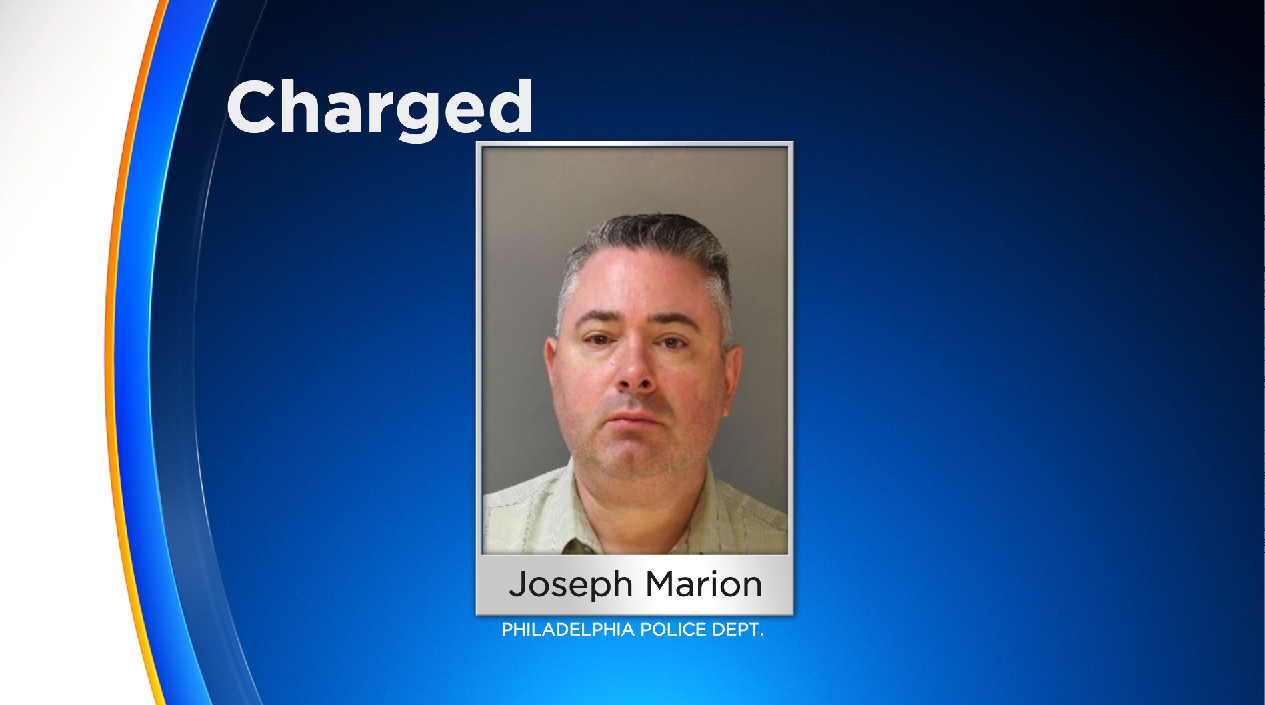 According to the department, the arrest came from an internal investigation stemming from an April 18 altercation. During the fight, Officer Marion allegedly punched a man in the mouth with a closed fist.

The two continued to struggle, and Officer Marion's gun fell to the ground. A child picked up the weapon as the two fought. Marion never pointed the gun or threatened the other man.

Officer Marion was recently assigned to the 22nd District. Police Commissioner Danielle Outlaw suspended him for 30 days with intent to dismiss him at the end of that period.