PHILADELPHIA (CBS) -- It's not often we cheer on New England Patriots players in Philadelphia, but one made a difference in our area Saturday. Tight end Jonnu Smith held a free youth football camp in Germantown. 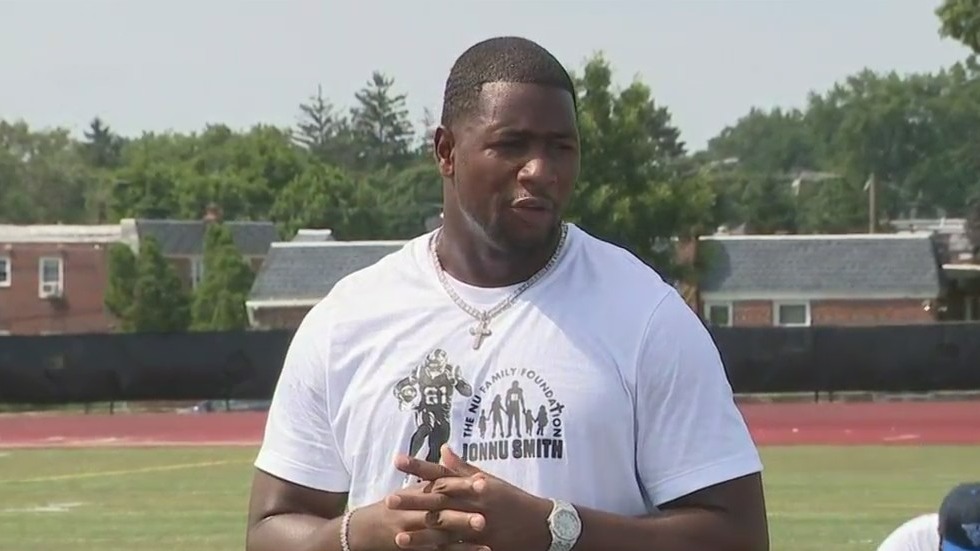 The camp was open to both boys and girls between 8 and 14 years old. Smith is a Philadelphia native.

Smith played college football at Florida International University, and was drafted by the Tennessee Titans in 2017. He signed a four-year deal with the Patriots in 2021.