MAGNOLIA, N.J. (CBS) -- Investigators have identified the two people who died after their car collided with a fire truck Wednesday in Magnolia as 68-year-old John Bishop and 75-year-old Marie Endicott. The crash happened just before 10 a.m. Wednesday at the intersection of White Horse Pike and Warwick Road.

According to investigators, the fire truck was from neighboring Lawnside and was responding to a cardiac arrest call in Magnolia when it collided with the vehicle. 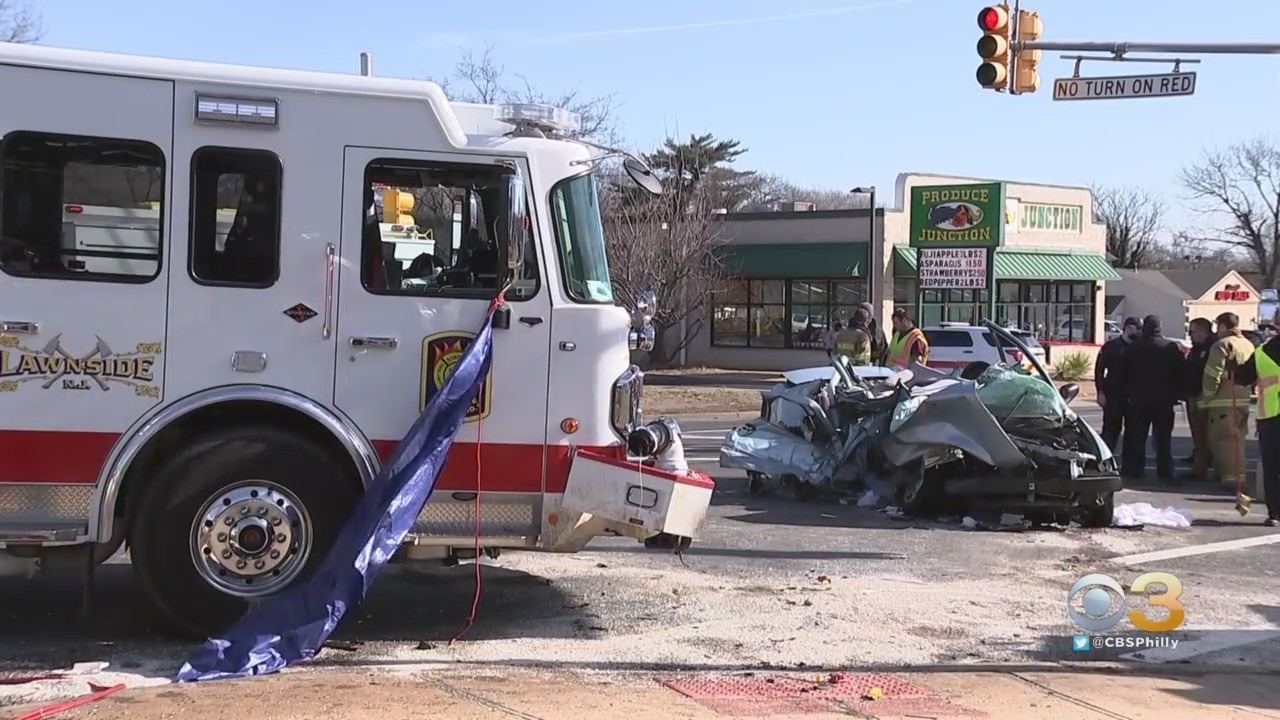 The crash remains under investigation, according to the Office of the Camden County Prosecutor.