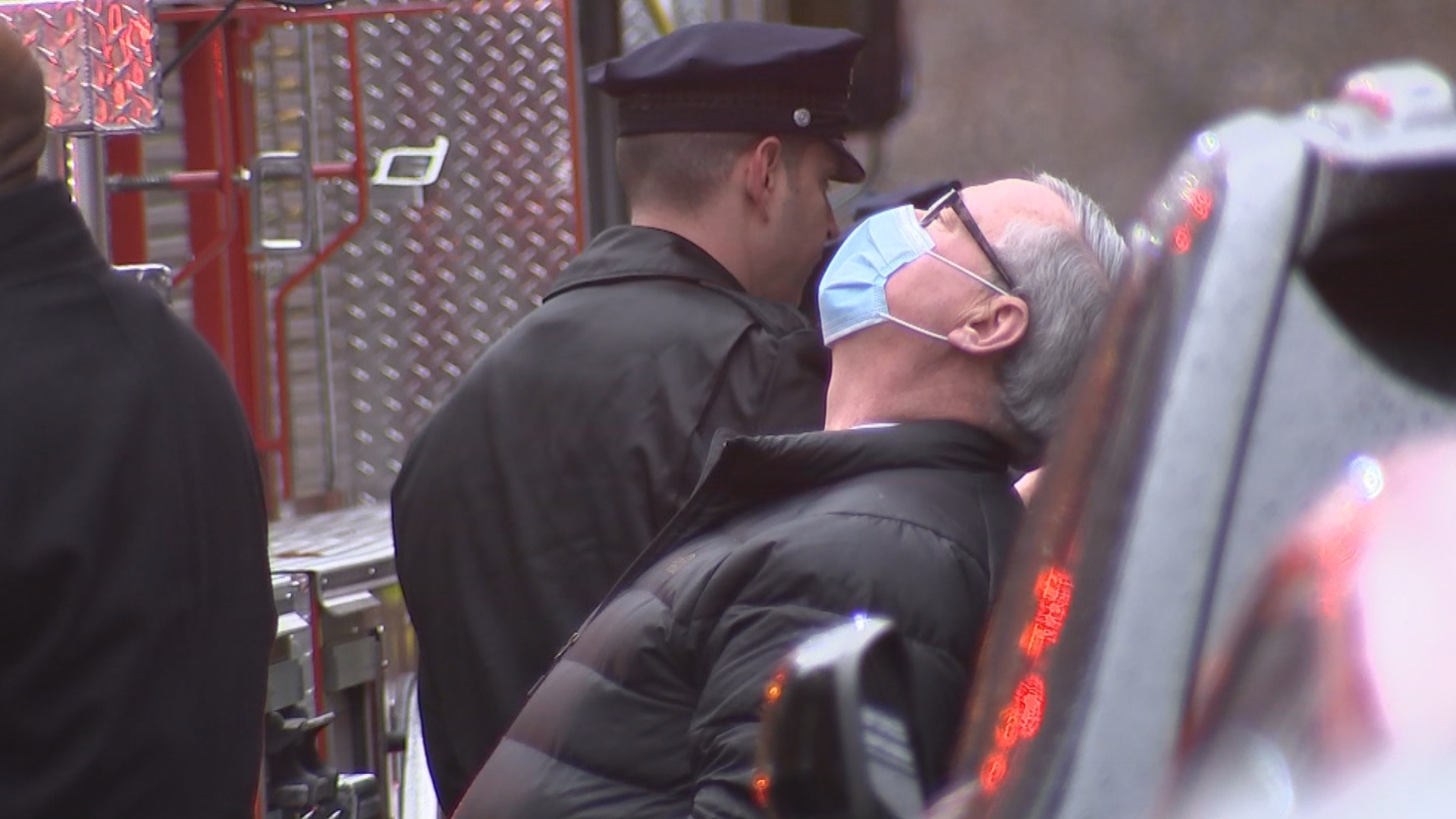 Mayor Jim Kenney's emotion-charged words at a mid-morning press conference emphasized those children who were killed, saying, "This is without a doubt, one of the most tragic days in our city's history. Loss of so many people in such a tragic way. I don't have much more to say other than please keep all these people and these children in your prayers."

"Losing so many kids is just devastating. Keep these babies in your prayers," he said.

He followed up the statement with a tweet soon after.

"My heart is with the families and loved ones of the victims of the tragic fire in Philadelphia," Biden tweeted.

State Representative Malcolm Kenyatta described the incident as a tragedy, saying his heart is heavy for those who lost loved ones.

"I'm having a hard time finding the words to express my deep sorrow for the heartbreaking loss of at least 13 lives, including 7 children, in this morning's fire in Philadelphia," Rep. Kenyatta said. "That this tragedy, in the Fairmount section of the city, occurred so close to home weighs heavily on my heart, as we mourn those lost and are hopeful for those being treated in the hospital."

City Council President Darrell Clarke released a statement on the blaze, focusing on the "tremendous loss of life" and the heroic work of the Philadelphia Fire Department. He wrote:

"I know that all Philadelphians join me today in grieving the tremendous loss of life from this morning's fire at 869 North 23rd Street. We send our prayers to the family members, friends and neighbors of the six adults and seven children who died this morning's fire. We also send our thoughts to the two residents currently hospitalized and pray for their full recovery. The men and women of the Philadelphia Fire Department responded quickly at 6:38 a.m. and fought valiantly to reduce the loss of life in this fast-moving fire. We thank them for their bravery and recognize the pain that they are feeling today. We pledge to support our first responders and the members of the Fairmount community as they deal with the trauma from this morning's events.We also pledge our full support to the Fire Marshal's office, the ATF and all agencies who will be part of the thorough investigation into the causes of this tragedy."

Philadelphia District Attorney Larry Krasner joined the praise for the fire crews on scene. He also called for a "thorough investigation" on the incident.

"I join Philadelphians in expressing my heartbreak over the tragic loss of life in Fairmount today. The deaths of 13 people, including 7 children, in a house fire are an unfathomable occurrence. The City owes it to the victims, the survivors, and to all Philadelphians to conduct a thorough investigation into this travesty, so that we can make sure it never happens again. "My thoughts are also with our Philadelphia Fire Department and first responders, who acted bravely to save lives and are likely forever affected by today's tragic events. As with all fires that result in serious injury and loss of life in Philadelphia, the District Attorney's Office is prepared to work with our partner agencies in the event that any criminal act is involved. To be clear, we are not involved at this time, as this investigation is in very preliminary stages. "Housing stability and housing health are public safety issues with which law enforcement is all too familiar. A lack of safe, healthy, and stable housing is something that too many victims of crime have experienced, and that too many people who engage in criminal acts have in common. My office will continue to work with our partners in government to advocate for access to affordable, stable, and safe housing for all Philadelphians because it makes our communities safer."

Kelvin Jeremiah, the president and CEO of the Philadelphia Housing Authorities released the following comment on the fire:

"This unimaginable loss of life has shaken all of us at PHA. It is too early for us to say more. The property was last inspected by PHA in May 2021, and all smoke detectors were operating properly at that time. The Fire Department, ATF and others are handling the investigation. Any information on the cause will come through them. Our primary goal right now is to support our residents in any way we can."

Editor's Note: Officials originally reported 13 people were killed in the fire that number has since been confirmed to be 12.

Stay with CBS3 for more on this developing story.