The shooting happened just after 8:30 p.m. Saturday outside Covington's home on the 6100 block of Palmetto Street as the mother-to-be unloaded gifts from her baby shower. Philadelphia police said she was shot in the head and stomach, killing her and her unborn child. 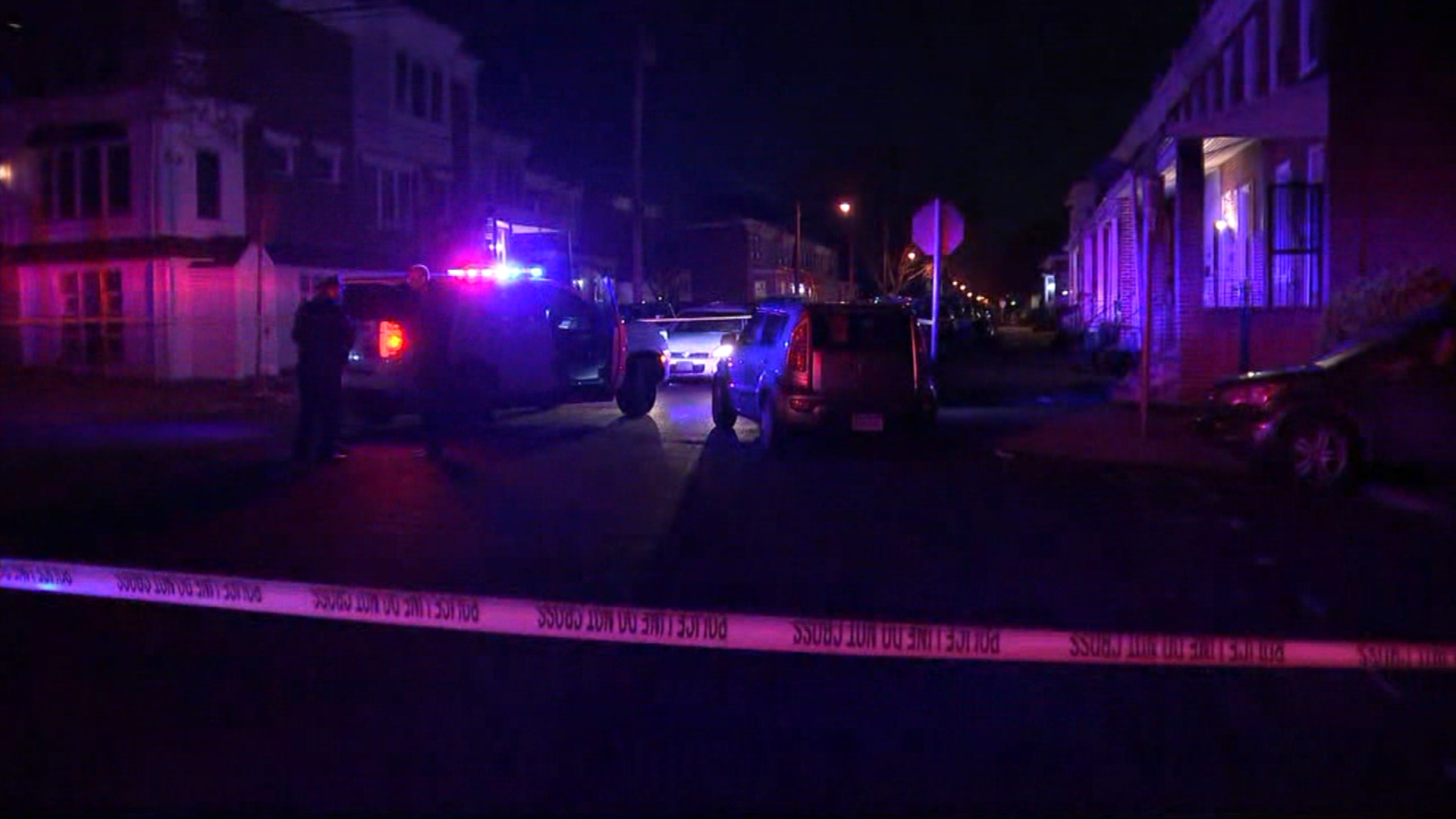 The killing comes as Philadelphia inches toward a new homicide record; as of Sunday, there have been 496 homicides so far in 2021. That's a 13% increase from 2020.

"This heinous crime has sent shock waves throughout the country, and also highlights the intentional lack of regard that we are seeing for humanity. And worse, all of this comes at a time when we are approaching another grim milestone. Soon, we will reach, and almost certainly surpass, 500 homicides in our beautiful city.

"This unconscionable loss of life is almost too much to bear. On its own, 500 lives cut short is a staggering number. But whatever the final total, what this number can never truly show are the thousands of other lives impacted by sudden and tragic loss.

"The Philadelphia Police Department will continue to work with our local, state, and federal partners and other stakeholders to get ahead of the violent crime that is plaguing our beautiful communities. We remain committed to proactively patrolling neighborhoods and encourage community members to work alongside the police. We cannot undo what has already been done, however, we will continue to pursue any and all information that will bring justice and closure to each victim and their families. I urge anyone with information to come forward and share that information with the police. The lives lost are not unique to one neighborhood or section of this city— it is beyond time that everyone comes together to be the catalyst for change in our communities.

"I'd also be remiss if I did not mention that despite these harrowing realities, our city also put its best foot forward this weekend. Between multiple demonstrations, as well as the annual Philadelphia Marathon, large, mobile crowds were present in our communities throughout the weekend. Fortunately, the PPD was well prepared for these gatherings, and we were able to facilitate these events without incident. I'd like to thank our officers for their hard work during long hours, and for everyone who participated in these demonstrations for doing so peacefully."

Police Commissioner Outlaw also said she is happy there is a $50,000 reward in the case.

Coulter described the violence's focus shifting, saying, "It seems to be a turn in the tide, years ago it was very very rare to hear of a woman getting shot, and now it seems to be more and more prevalent." 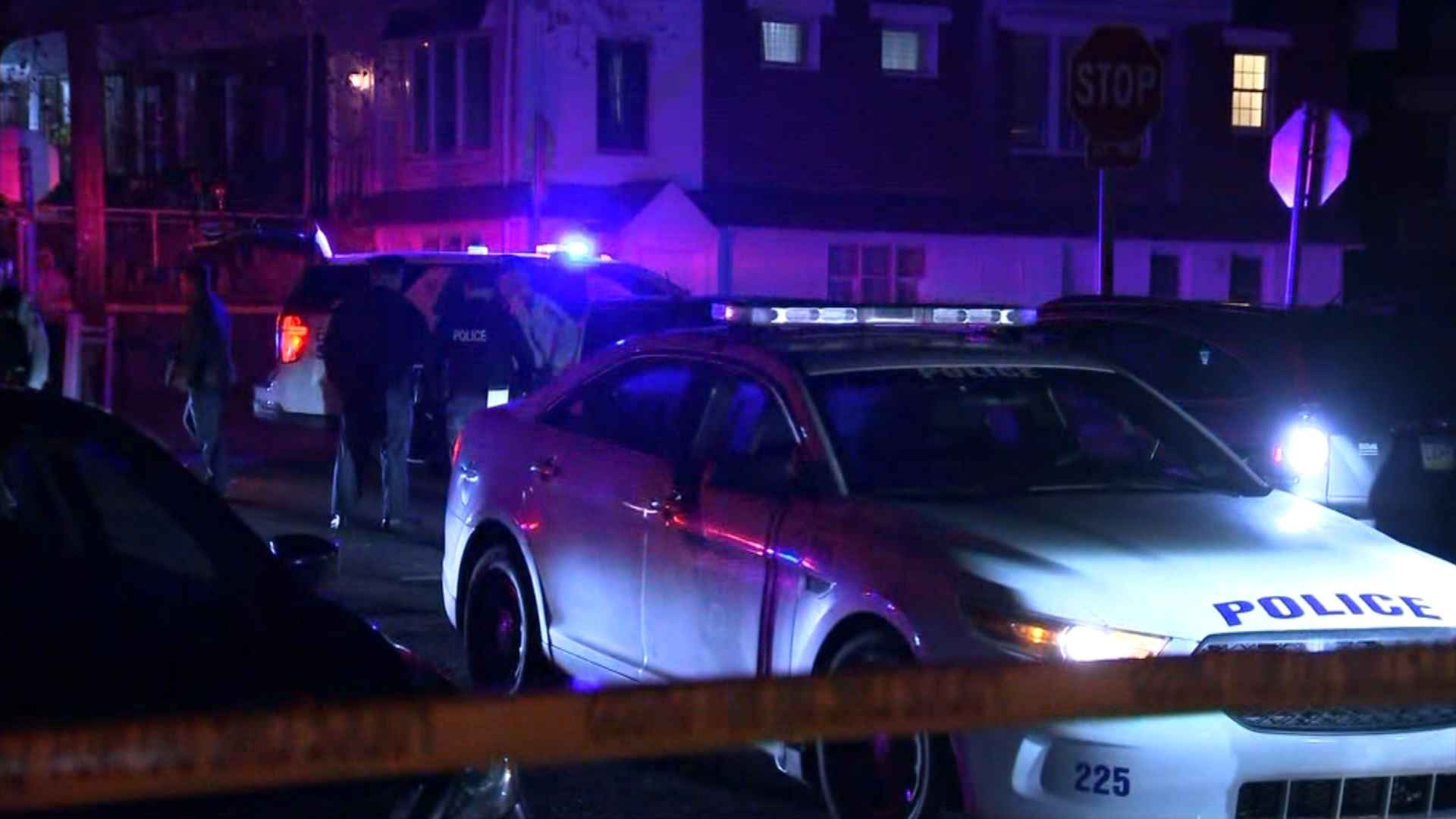 "We have to start coming together because the shooters are coming together," activist Brandon Chastang said. "They're killing innocent women, men, children, and each other."

There have been no arrests in Saturday's deadly shooting.