PHILADELPHIA (CBS) -- Bruce Springsteen has been making music for six decades and has 20 Grammy awards. So, how do you honor an all-time legend who has seen and done it all? Well, a local baseball team continues to accept the challenge.

This Saturday, the Jersey Shore BlueClaws are changing their name. The Phillies' Single A affiliate will become ... the BruceClaws.

"Saturday night is Bruce Springsteen Appreciation Night, affectionately known as BruceClaws Night. So the BlueClaws become the BruceClaws for one night," Greg Giombarrese, with the BlueClaws, said. 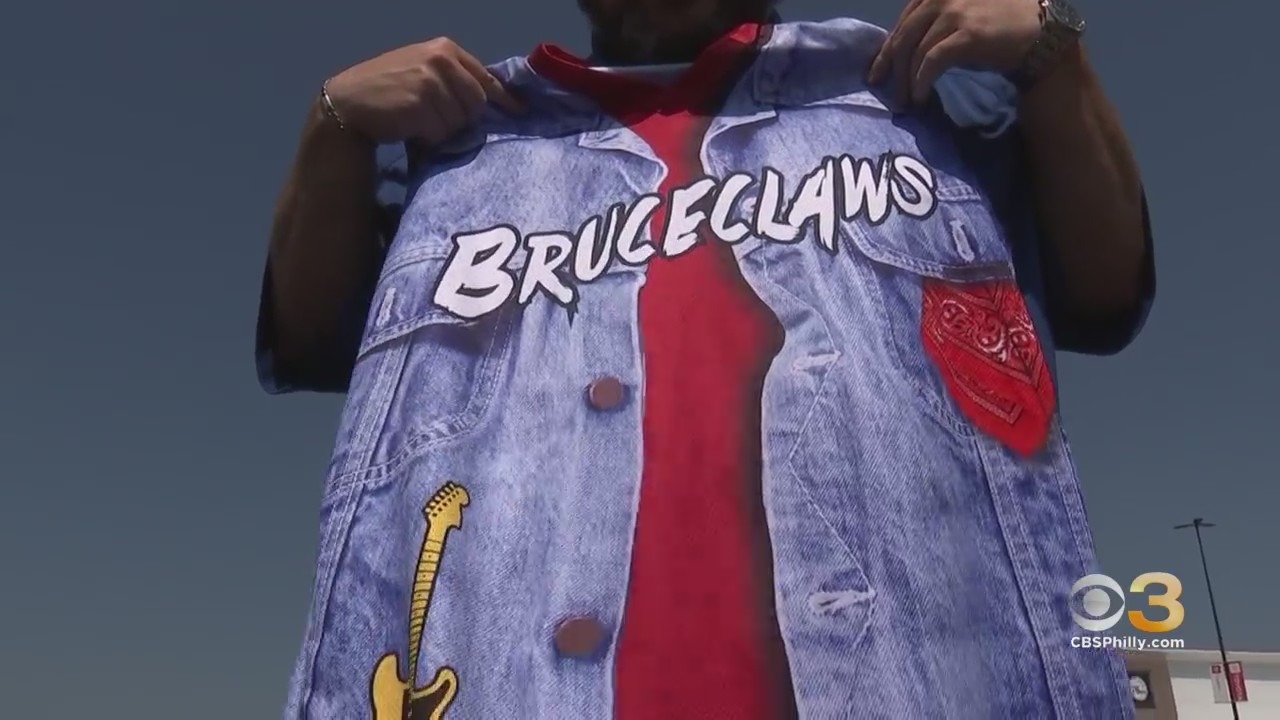 The BlueClaws have made the BruceClaws a yearly tradition spanning more than a decade.

"Bruce Springsteen is such an integral part of the vibe of the Jersey Shore that this was a no-brainer," Giombarrese said. "We've done so many that there's only so many ways you can go. This is the first year we went sleeveless."

Also this Saturday, another Phillies affiliate is getting creative. The Lehigh Valley IronPigs are turning into Philly's Wooder Ice — yes, W-O-O-D-E-R. 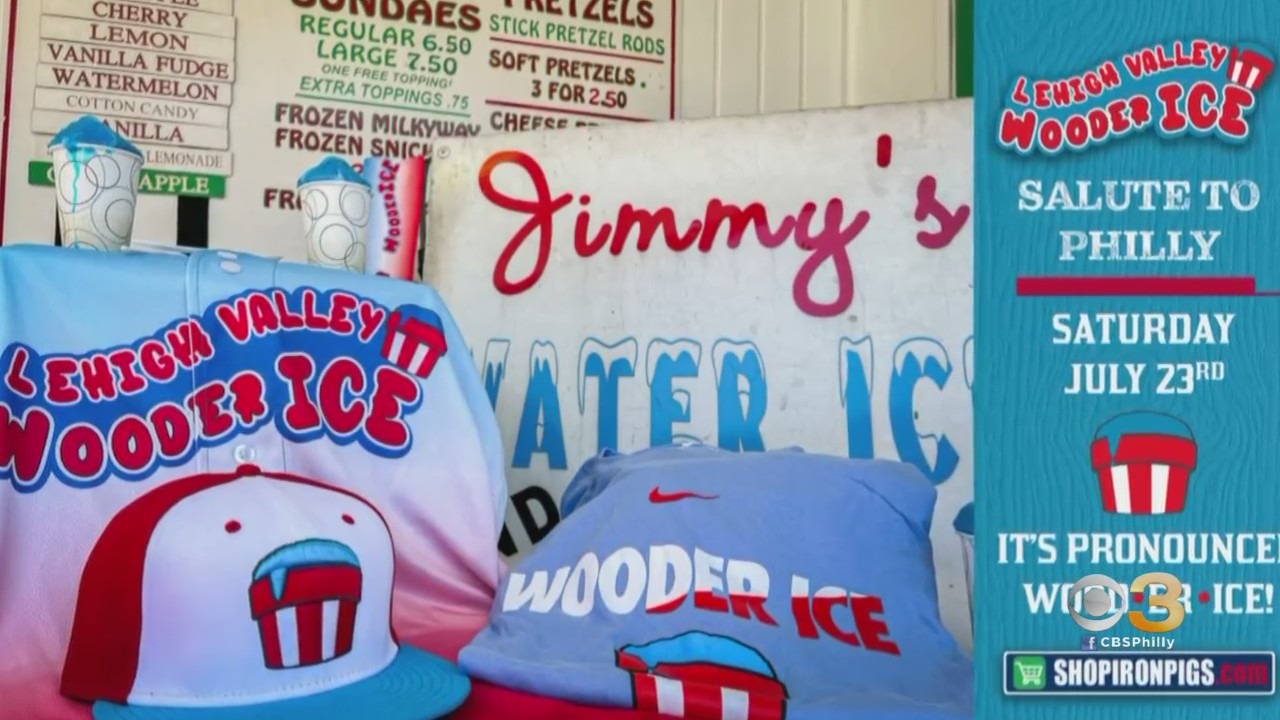 "So this is the Lehigh Valley Wooder Ice. Every season we always do a salute to Philadelphia. In years past we've done the Jawn, we've done the Whiz Kids, we've done the Cheesesteaks. This will be the uniform that the players are wearing on Saturday, along with the game cap worn, it's colorful, patriotic," an official said.

The IronPigs partnered with Jimmy's Water Ice in South Philly to bring some real flavor to Allentown on Saturday.