JACKSON, N.J. (CBS) - A new roller coaster is coming to Six Flags Great Adventure, and it's expected to shatter three world records! The park says the Jersey Devil Coaster will be the "tallest, fastest and longest single rail coaster."

The ride will tower 13 stories, at speeds up to 58 mph and take riders soaring over 3,000 feet of track. 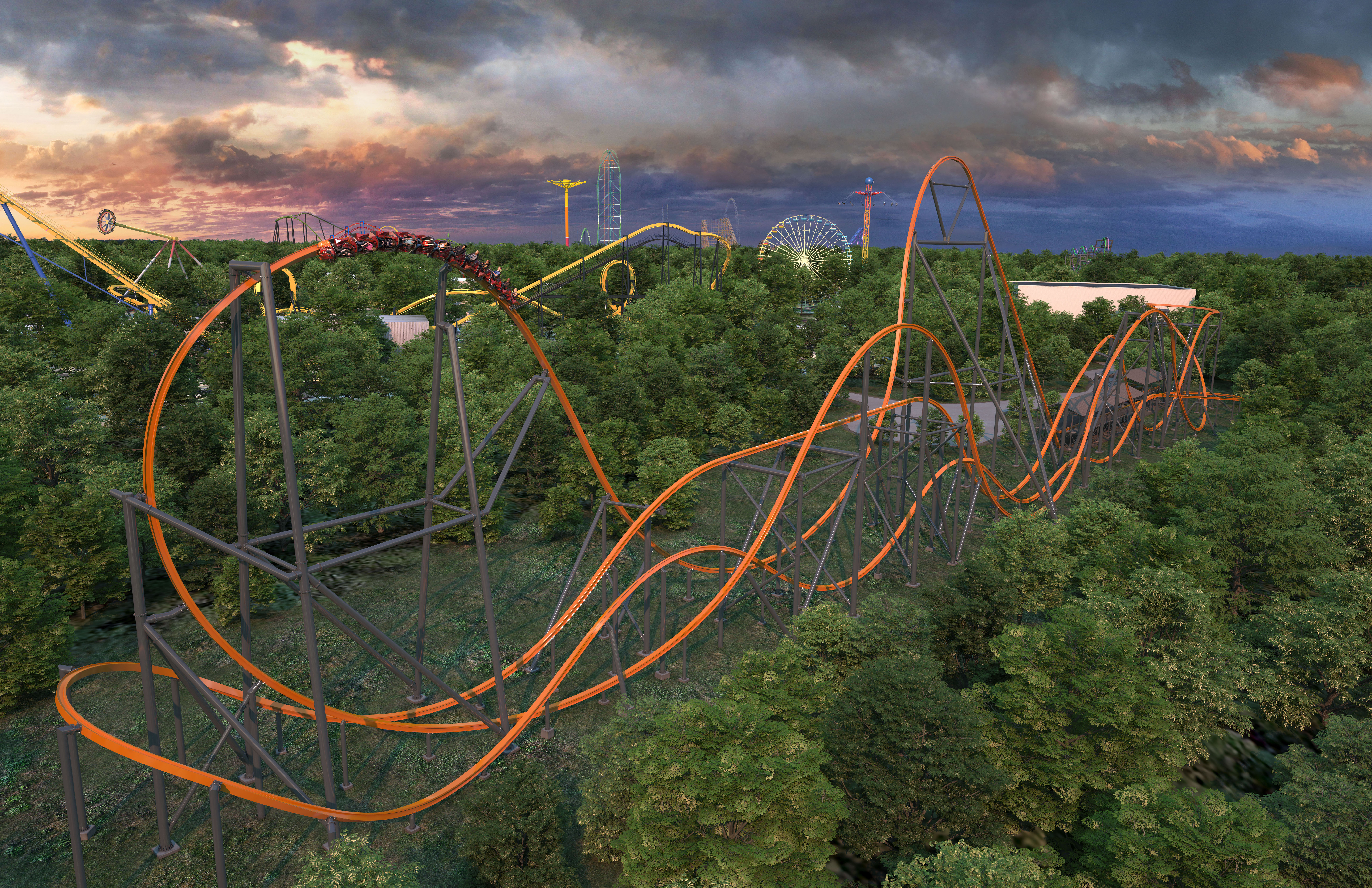 Key features of the Jersey Devil Coaster include:

The park says the ride was inspired by the Jersey Devil legend.

"Legend says the Jersey Devil has haunted the Pine Barrens for centuries, soaring stealthily through the woods in the dark of night before attacking its prey," Six Flags says. "Modern-day folklore even places this beast near the theme park's Great Lake, with its menacing, curled horns manifesting under a full moon."

The ride will be located along the lakefront near Safari Kids and Congo Rapids.

The Jersey Devil Coaster will debut in the summer of 2020.