PHILADELPHIA (CBS) -- One local high school graduate has gone from podcaster to fashionista to valedictorian. That's this week's Focusing on the Future.

This high school graduate may have come from humble beginnings. But it was the sisterly love and affection she found in Philadelphia that gave her the confidence to pursue her dreams. 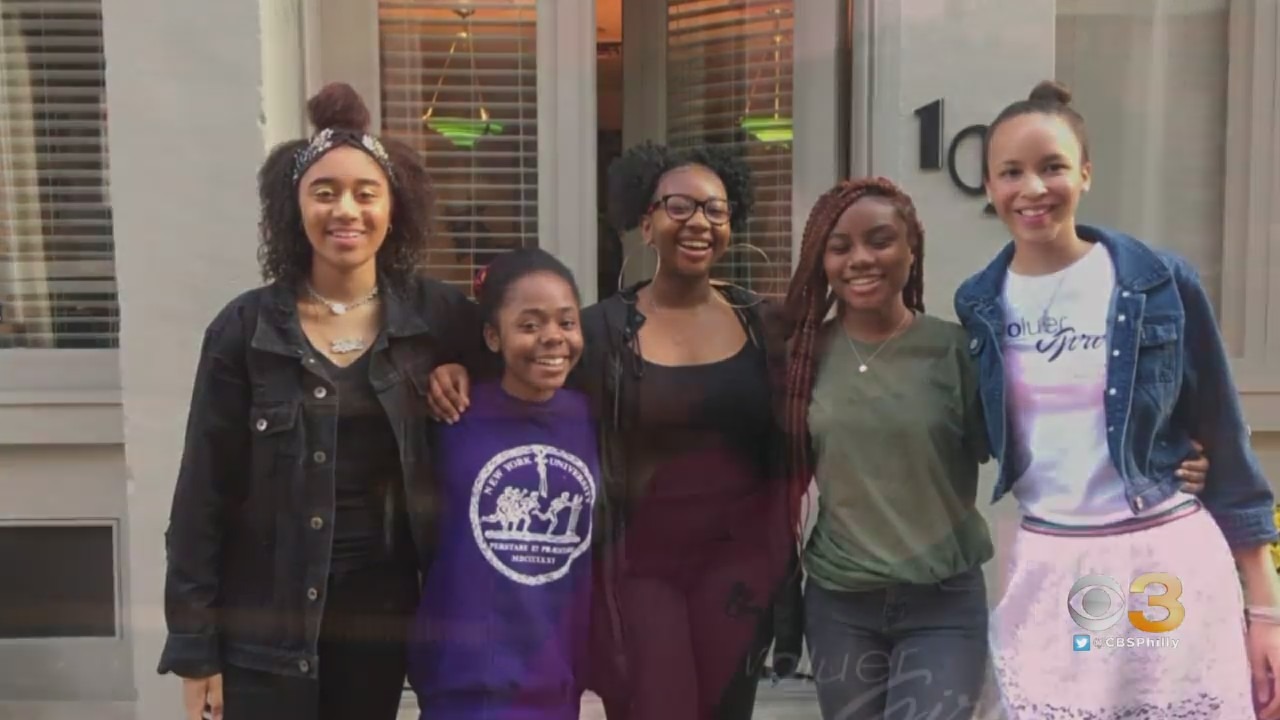 "Evoluer is a French word, which means to evolve, "Eva Blackwell said.

That's the story of Jennielee Hilario.

"The schools were closing," Hilario said. "My parents lost their jobs. We didn't see anything more to stay there."

Hilario shared her family's story of leaving Puerto Rico as a contributor of the podcast, "Girl Truth."

Four years later, she graduated top of her class as valedictorian. Now, this Evoluer girl is Focusing on the Future, encouraging young women to do the same. But for her, it started in these seats with a daily affirmation. 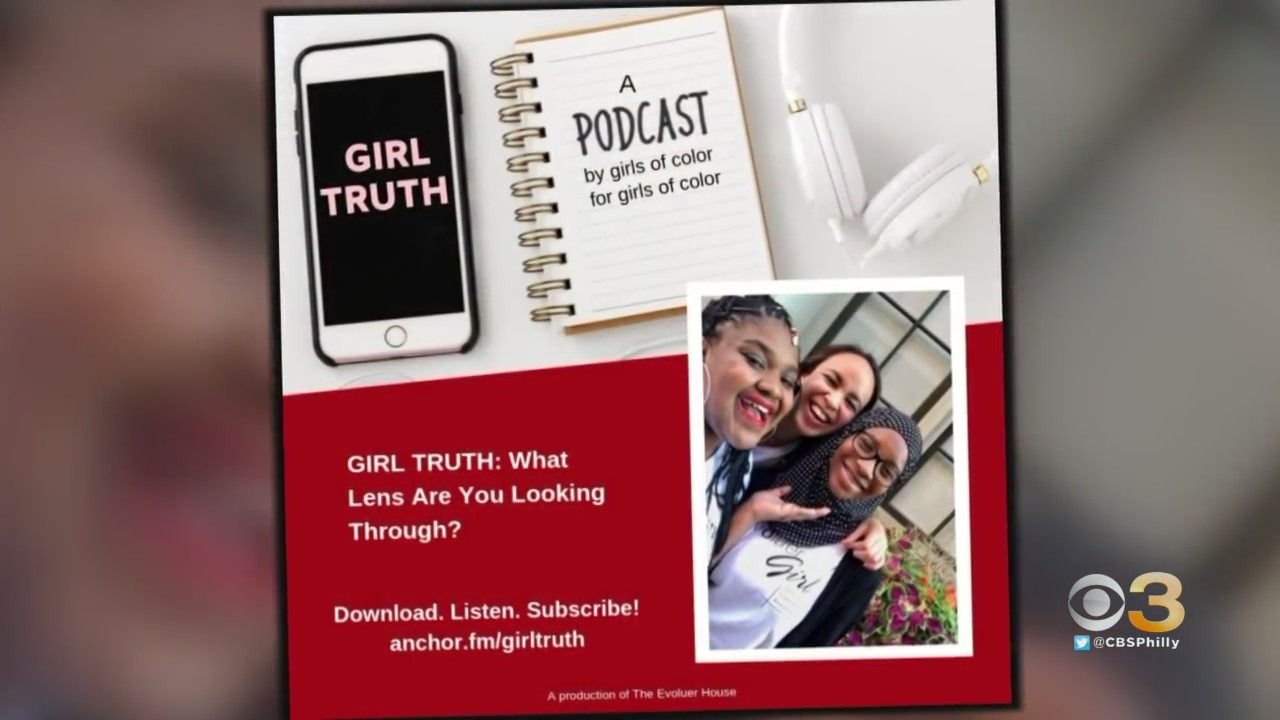 "Not everybody takes into consideration what a young girl, a Latina girl like me, has to say," Hilario said.

"Many of the girls to come into the program, which are predominantly Black and Brown girls, their level of self worth is not that high," Blackwell said.

Every summer, the Evoluer house runs a nine week personal and development course called "Holistic Me." It's for young women between the ages of 13 to 18 years old. This year, they are giving out more than a dozen scholarships, and you never know who might just drop in.

"Hello there darlings, it's your girl Vivica Fox," said Fox, who shared some final words at the end of last year's program.

"Continue to hustle, and create your own lane and drive to your destiny," she added. 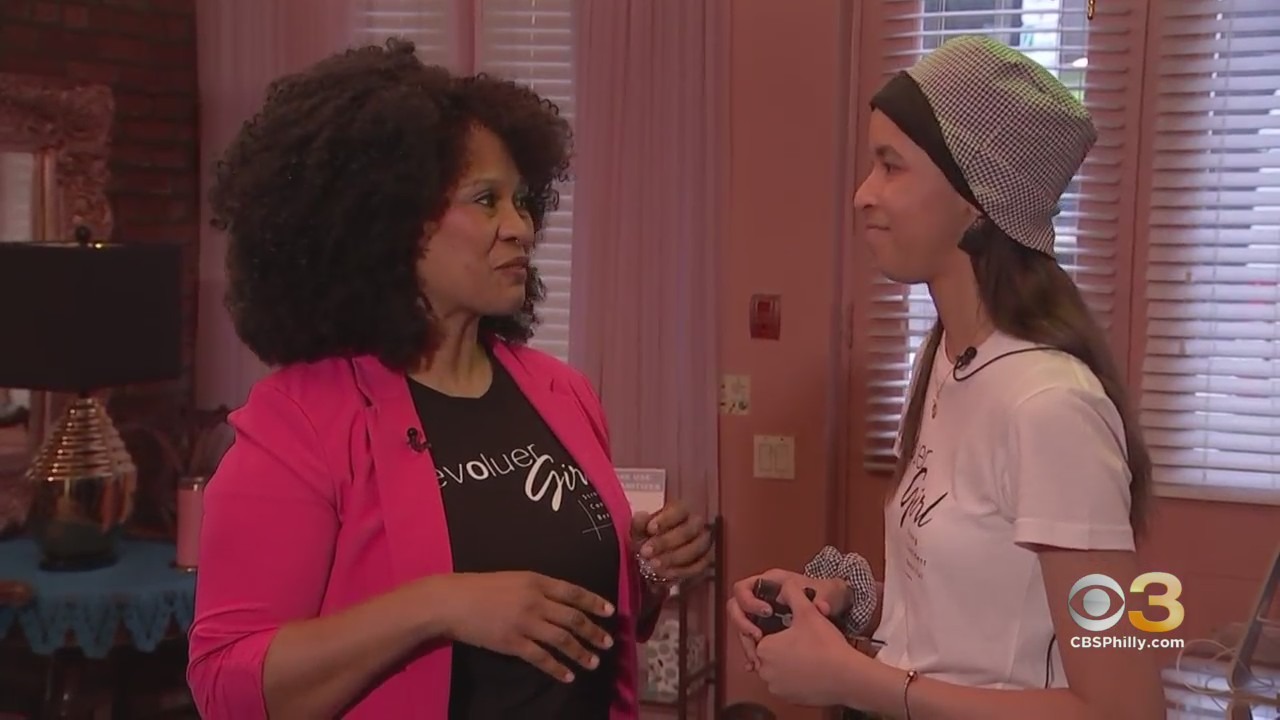 And Jenielee is well on her way through fashion.

"Fashion has always been in my life," Hilario said.

Hilario gifted CBS3's Wakisha Bailey with a cool headband that she made. She's excited to wear it this summer.

She will be attending Temple University this year with a focus on fashion journalism.

If you know a young women between the ages of 13 and 18 years old interested in signing up for the Evouler House, click here for more information.

Know an outstanding high school senior that deserves recognition? Let us know by completing the form below and we may select the student to be featured in our "Focusing on the Future" series.