PHILADELPHIA (CBS) -- Police say a 69-year-old man was shot and killed inside a Citizens Bank in Philadelphia's Germantown neighborhood. Officials identified the victim as James Watson of Philadelphia.

The incident happened around 8:15 p.m. Thursday on the 5700 block of Germantown Avenue. 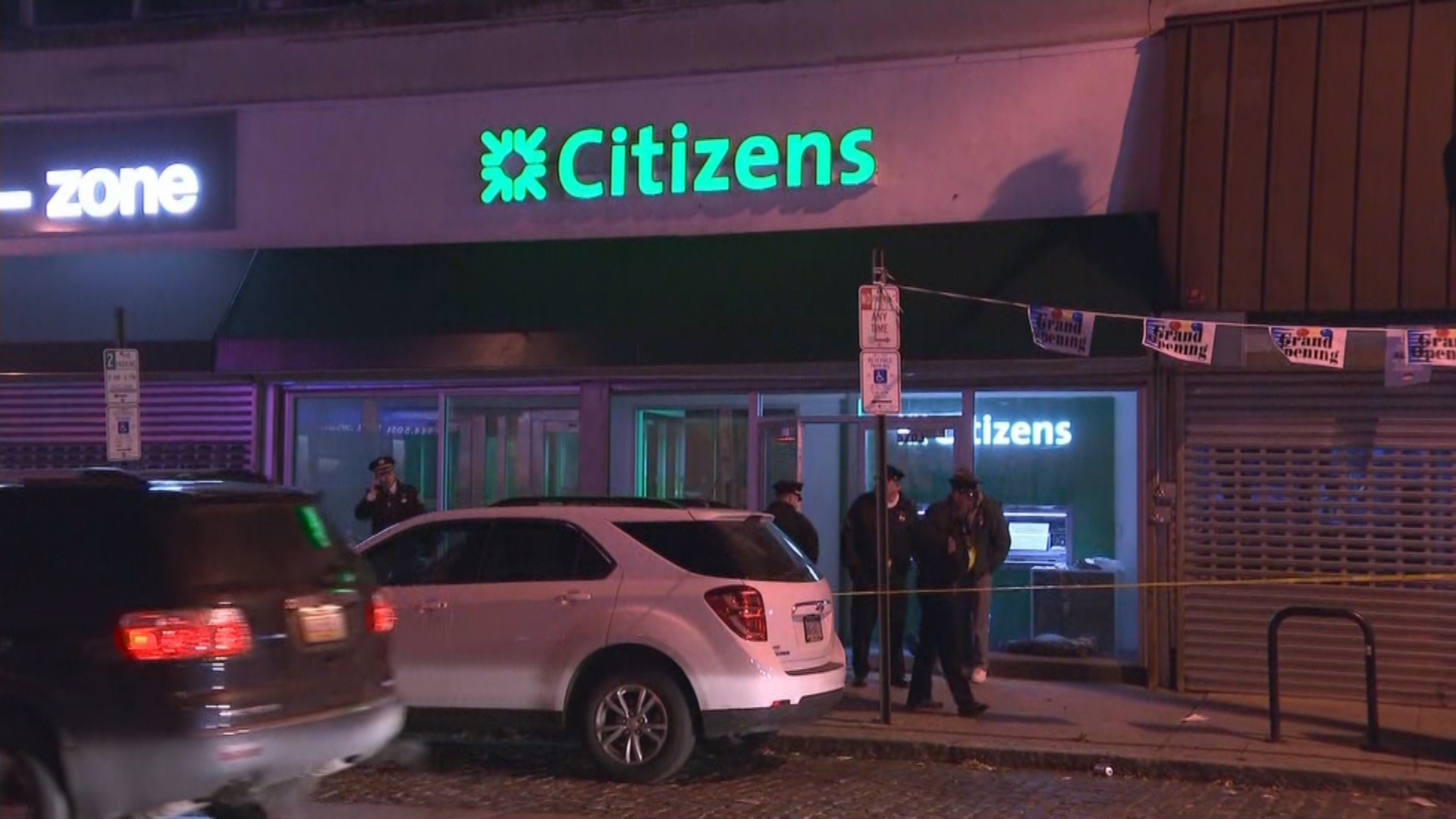 Police say Watson was approached by two suspects while in the vestibule area near the ATM machines.

Watson was shot twice in the abdomen and was found next to the ATM machines. He was pronounced dead at the scene.

Eyewitnesses told police Watson had just withdrawn money when the suspects approached him.

"One of these males fired at least two gunshots, striking the victim in the abdomen and torso area, and that's where he collapsed in the vestibule area, right by the doors, right by two ATM machines," Philadelphia Police Chief Insp. Scott Small said. "Then our two suspects fled on foot in an unknown direction at this time. This shooting, homicide appears to be motivated by a robbery. There is what appears to be a large wad of cash next to the ATM machines and next to the victim."

The suspects ran from the scene.

On Friday morning, police were still collecting evidence. They're tracking down surveillance video from the bank, nearby businesses and possibly from the Route 23 bus that may have been passing at the time.

They've also already found a spent shell casing on the sidewalk outside the bank, as well as evidence inside the vestibule area.

"There's robberies, you got clubs, you got drug dealers hanging on the corner," Don Martin, of Germantown, said. "You have the club across the street that's constantly getting high. This area is unsafe for the citizens."

The community is reeling over this senseless homicide of a senior citizen.

"When they told us they were making a move, I called down to the corporate office and told them about the crime rate in this area," Martin said.

Customers oftentimes see people hanging out in the vestibule or nearby and the doors are usually unlocked.

"There's no protection when using the ATM," Michael Cogbill said. "You can just go in and out."

The bank was padlocked all day Friday as news of Watson's tragic death spread through the community.

"I feel sorry for his family. These young people don't have any respect for the elderly," Angela Epperson said. "May God let him rest in peace."