MONTGOMERY COUNTY, Pa. (CBS) -- The woman accused of knowingly driving a car without brakes and fatally hitting firefighter Thomas Royds on Schuylkill Expressway is scheduled to appear in court Thursday. The preliminary hearing is for Jacquelyn Walker, 63, who is accused of hitting and killing Royds on July 24. 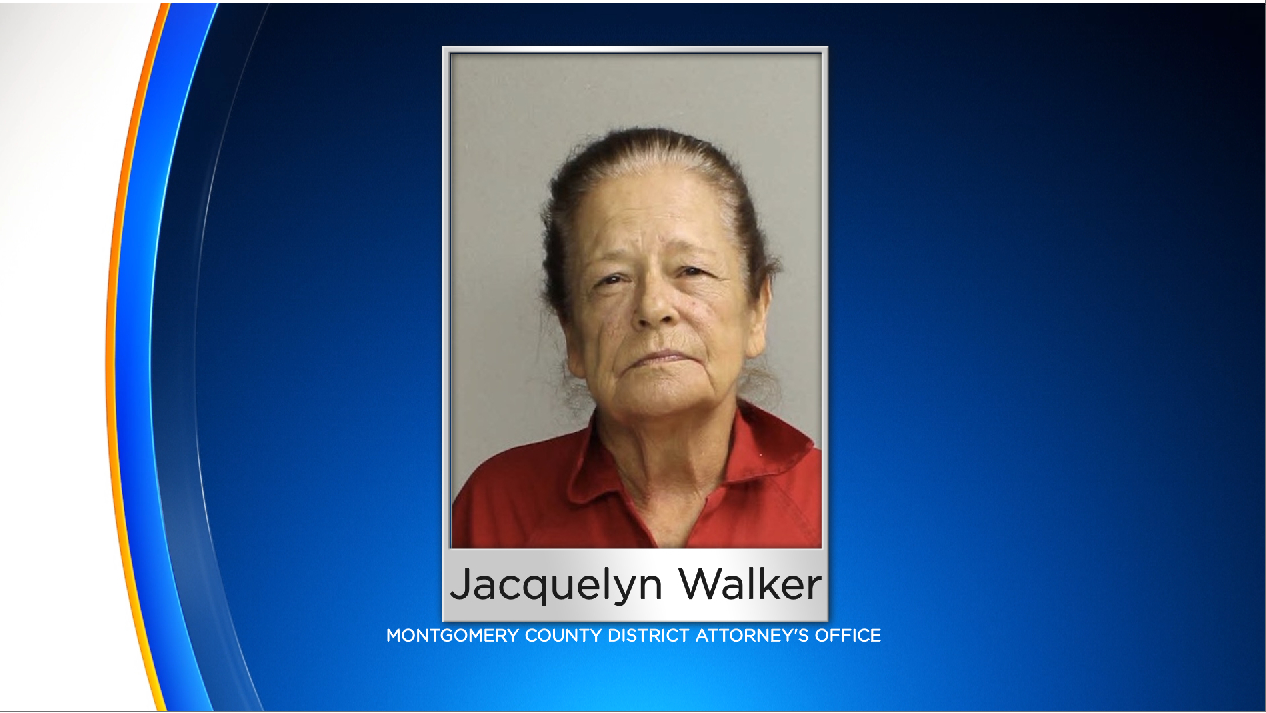 She also injured three other first responders. The four were on Interstate 76 for a two-car crash when investigators say Walker drove her SUV up on the right shoulder.

An investigation by Montgomery County prosecutors revealed that Walker, who was originally charged with driving under the influence, was driving a car without rear brakes. Toxicology reports later confirmed Walker was not under the influence of anything at the time of the crash.

The car, which District Attorney Kevin Steele described as "in poor condition," was not meant to be on the road that day, but prosecutors said Walker knew of the car's issues and drove it anyway.