BRISTOL, Pa. (CBS) -- A driver has been charged with murder after one person was killed in a car accident on I-95 early Friday morning.

Pennsylvania State Police say troopers attempted to stop a 1999 Acura for speeding. The 23-year-old driver -- identified as Arthur Lewis, led police on a brief chase and didn't stop until he slammed into a concrete barrier near Exit 40. 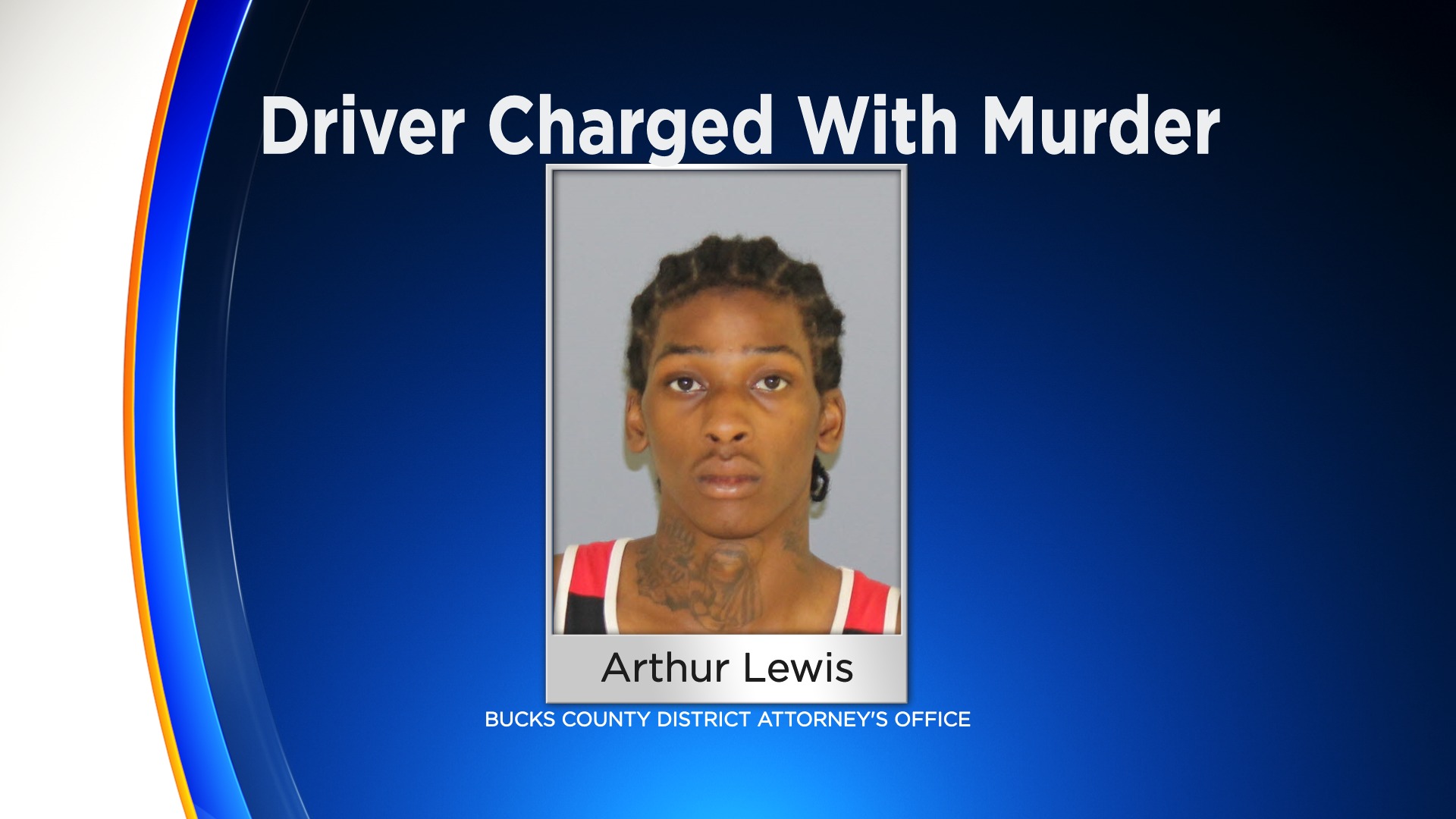 The Bucks County District Attorney's Office said in a statement that suspected heroin and marijuana were found in Lewis' car and also in his jacket pocket.

Lewis has been charged with third-degree murder.

The accident caused northbound 95 to be shut down for several hours.

Lewis is being held without bail is currently being guarded at St. Mary Medical Center by state police until he can be moved to the Bucks County Correctional Facility.