PHILADELPHIA (CBS) - Six men were injured in an apparent shootout in Philadelphia's Hunting Park neighborhood. Police say it appears one group was firing shots from 9th and Butler Streets, around 11:30 p.m. Saturday.

The other group was returning fire at 8th and Bristol Streets. The shootout between the two groups spanned about four city blocks. 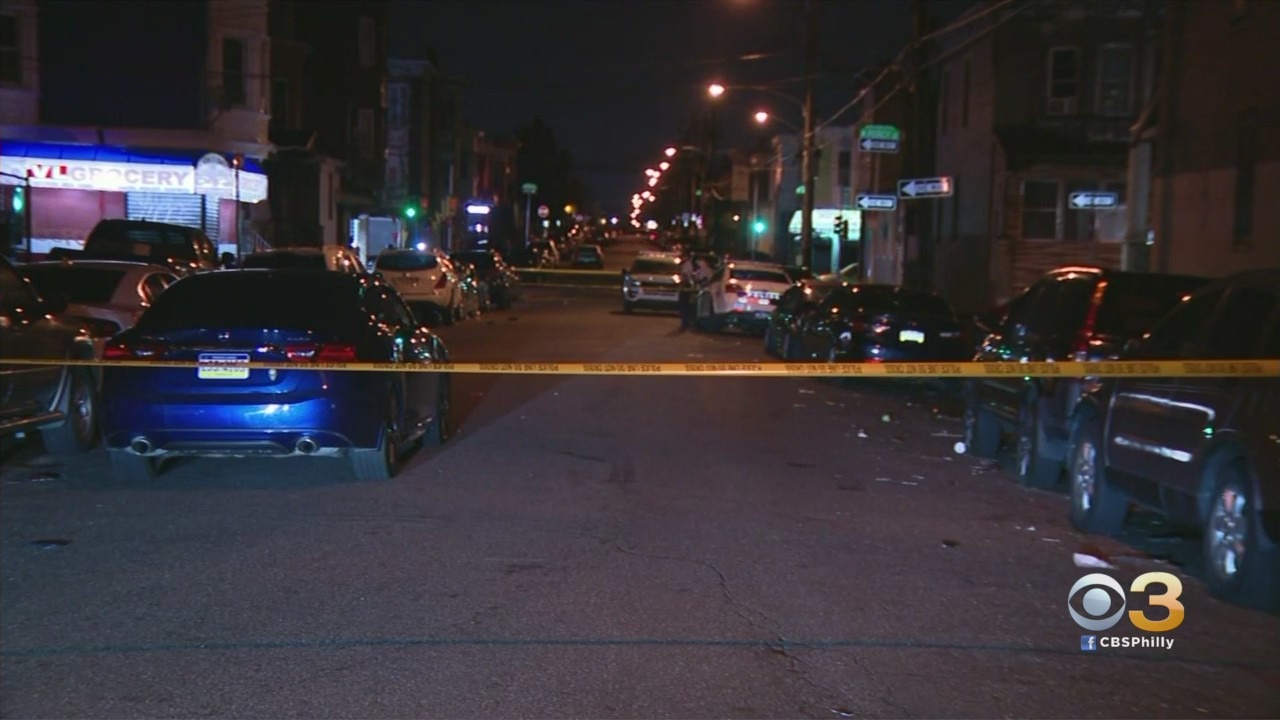 At least 30 shots were fired.

Police say six men between the ages of 22 and 41 were transported to Temple Hospital by private vehicles. They are expected to recover.

Investigators are now searching for a motive.

"It looks based on the evidence at the scene that there were two groups firing at each other in the area right at 9th and Butler and one about a block away," Philadelphia Police Deputy Commissioner Christine Coulter said.

Police found two guns at the scene and say they are likely connected to this shooting.

No one has been arrested.