PHILADELPHIA (CBS) -- Family and friends gathered Wednesday night to pray at a vigil for 7-year-old Zamar Jones. He was shot and killed while playing on his front porch in West Philadelphia.

Hundreds packed into West Philadelphia this evening to remember Zamar. It's not just adults hurting, the 7-year-old's friends are now dealing with the pain of gun violence. 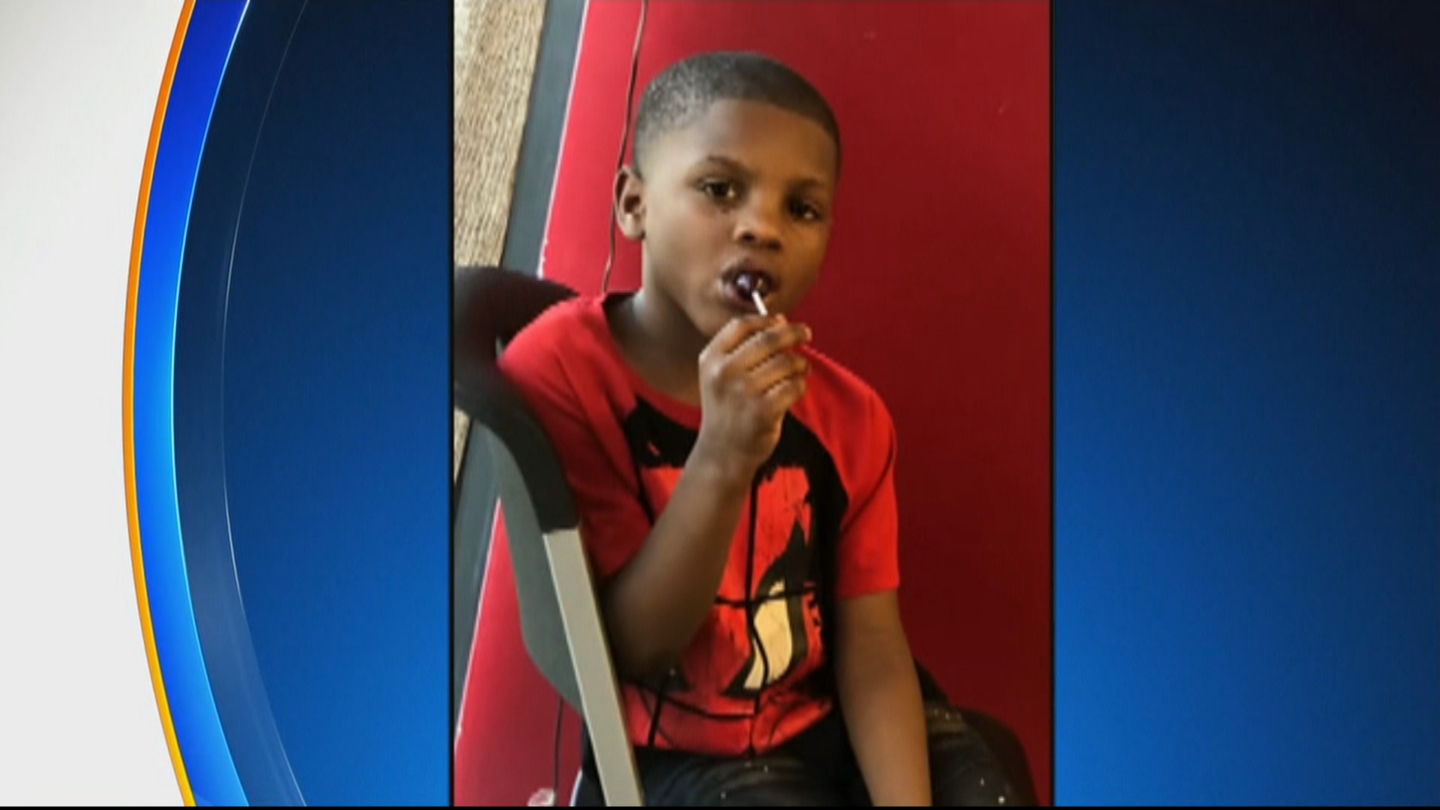 Zamar was just a child, but the bullet that took his life didn't care. Now his family is left to deal with the pain on top of a funeral.

"The baby was on his porch, the privacy of his own property. It's ridiculous that we can't send our kids to the corner store no more," one woman said.

Those who knew Zamar and even those who didn't say his life mattered. But those who attended his balloon release Wednesday evening in West Philadelphia say Black lives have to matter when it comes to gun violence in their neighborhoods.

"It takes me, not just me, but grown men -- grown men to swallow their pride, grown men to get their mental health together, grown men to say, 'I'm tired of being tired. I got to take my children and raise them right,'" one man said.

Zamar wanted to grow up to be a police officer, but that dream was taken and with his life after a gunman opened fire on the 200 block of Simpson Street on Saturday. The child took his last breath on Monday.

As the Philadelphia community continues to lose more lives, activists say now is the time for a change so another little girl doesn't have to lose her 7-year-old best friend.

Police have one person in custody in connection to Zamar's death. They're searching for two more people.