PHILADELPHIA (CBS) -- A woman will be charged in the death of a 3-year-old girl placed in her care by the Department of Human Services in Southwest Philadelphia earlier this month. Police identified the victim as Hope Jones.

The District Attorney's Office will charge Kiana Casey with third-degree murder, tampering with evidence, aggravated assault of a child and other related charges. 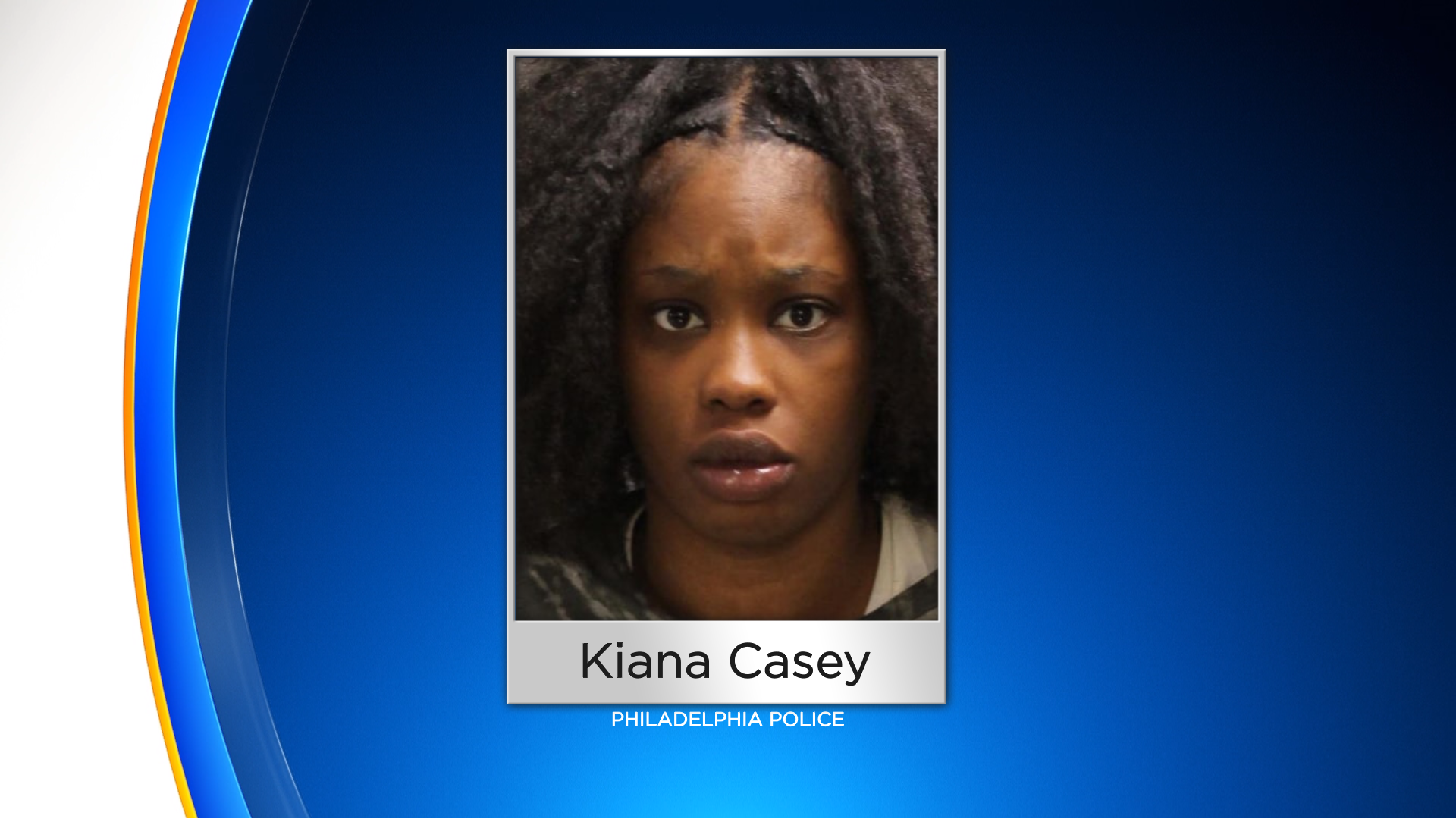 The DA's Office says the child's injuries are "extensive and disturbing," according to the medical examiner.

Police say officers responded to a hospital case call around 4:15 p.m. on July 12 in the 2600 block of Holbrook Street. First responders rushed the girl to Children's Hospital of Philadelphia, where police say she was pronounced dead at 4:51 p.m.

The Medical Examiner's Office determined the cause of death was blunt force trauma.

In a statement to CBS3, the DHS said Hope was in the custody of the City of Philadelphia Department of Human Services.

"We are incredibly saddened to learn of the death of this child. We offer our sincere condolences to the family on this tragic loss. The child's name is Hope Jones. She was in the custody of the City of Philadelphia Department of Human Services. She was receiving kinship care/foster care services through NET Treatment Services Inc, Community Umbrella Agency #1," a Philadelphia Department of Human Services spokesperson said.