CAMDEN, N.J. (CBS) -- Another major piece in Camden's economic resurgence is now in place, with the opening of Holtec International's new Technology Campus along the Delaware River waterfront. 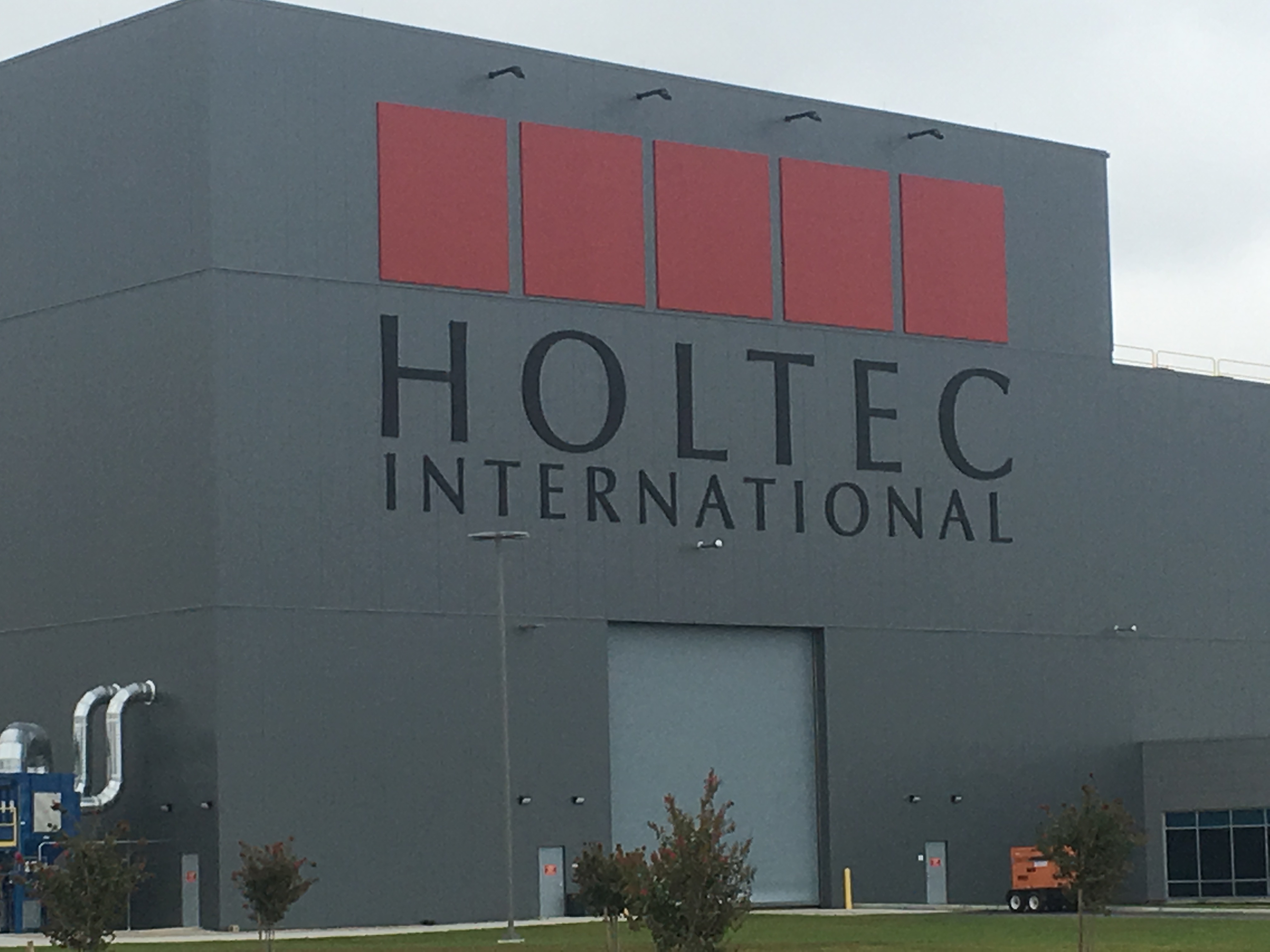 New Jersey's committed a quarter billion dollars in tax credits to make this happen. Governor Chris Christie considers that an investment in restoring Camden as a manufacturing center.
"That will help to make Camden's schools better. That will help to develop even more affordable housing in Camden," he said. "That will grow Camden neighborhoods. And all of that will lead to, once again, this being a place where people will want to raise their families."

The company specializes in diversified energy technology with particular emphasis on the nuclear industry.

Holtec CEO Dr. Kris Singh told some 400 new employees and invited guests that one of his visions could solve at least one major problem in the world. One third of the people have little or no access to electricity.

"We're going to fix it. Camden will fix it," Singh said ."We will build nuclear reactors here designed by our people and they will sail in hundreds of ships from the port of Camden to places around the world. 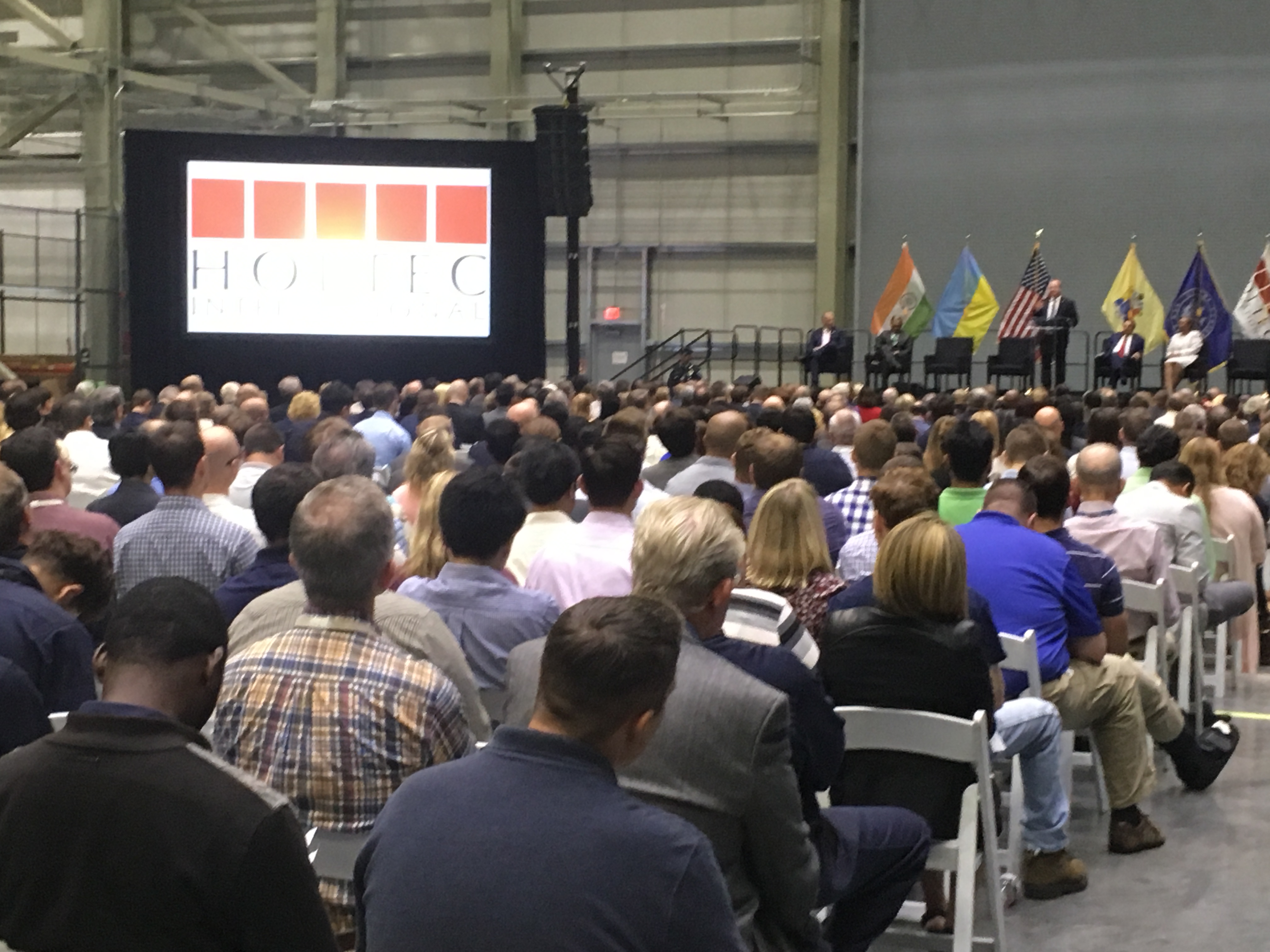 Holtec is also working on plans to aid in permanent, safe disposal of nuclear waste, plans that would require the approval of the federal government before they were put into use in this country.
Singh said his company is committed to employing at least 2,000 people at the Camden facility over time. He also promises to provide a good job to anyone who wants to work hard, and says this center will be as welcome here as a chocolate factory.