HILLTOWN TOWNSHIP, Pa. (CBS) -- Police say a murder mystery is solved with the arrest of a Bucks County pizza restaurant owner. She is accused of killing her longtime partner and then hiding the body for weeks.

A small makeshift memorial filled with candles and roses inside Pina's Pizza in New Britain is to remember Giovanni Gallina. 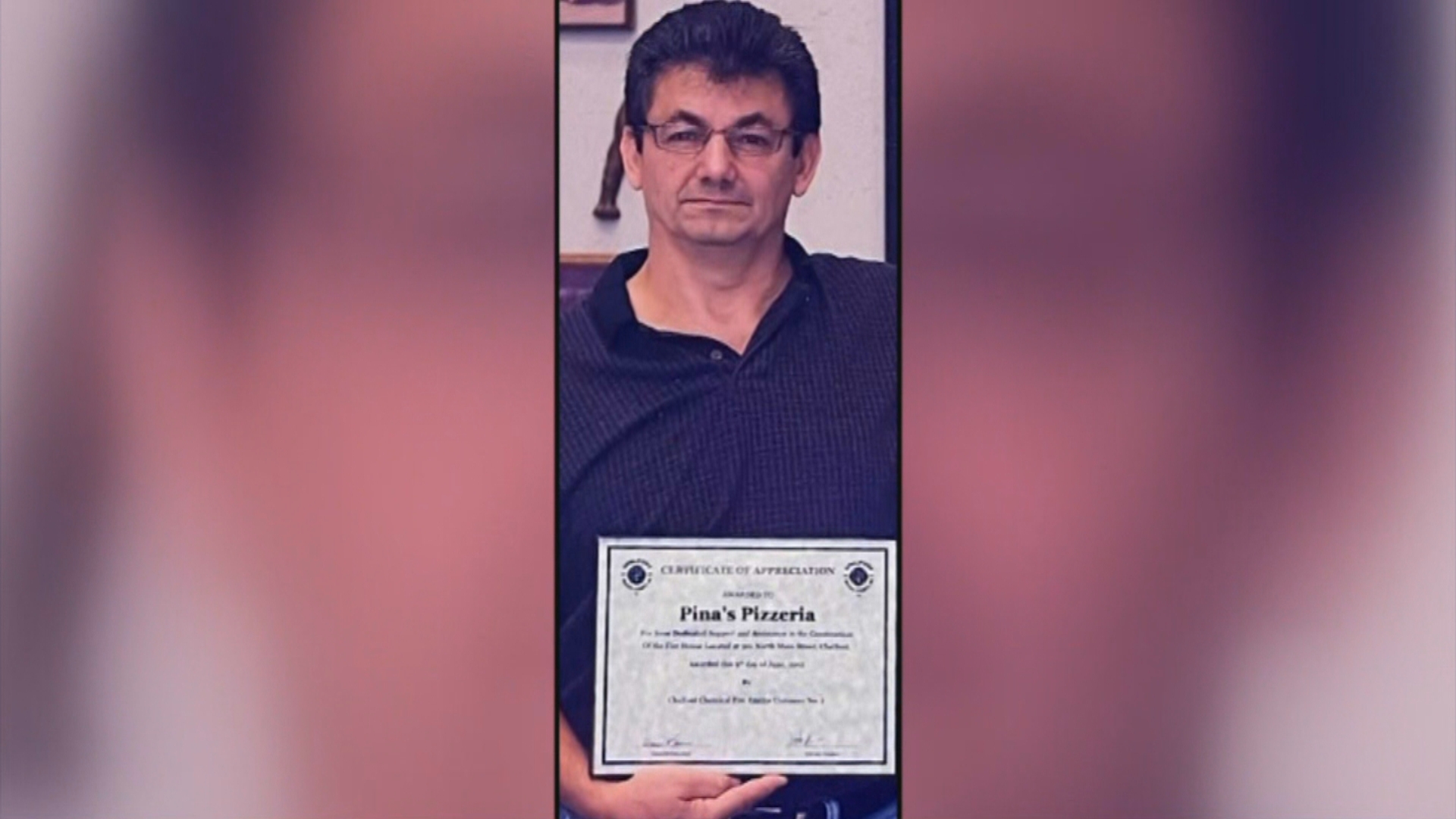 Police say Gallina was shot in the head by his longtime partner, Anna Maria Tolomello. The two own the pizza shop.

Vitale works at the pizza shop. Gallina was his uncle.

He's trying to keep the business up and running and says the news came as a shock.

"I still can't believe it. Everything that's happened. I still right now look like I wake up. I'm dreaming," Vitale said.

Gallina's son reported him missing after he had not heard from him and Tolomello told him his father was out of town.

Police showed up at the couple's home on Limekiln Pike with a search warrant Tuesday. 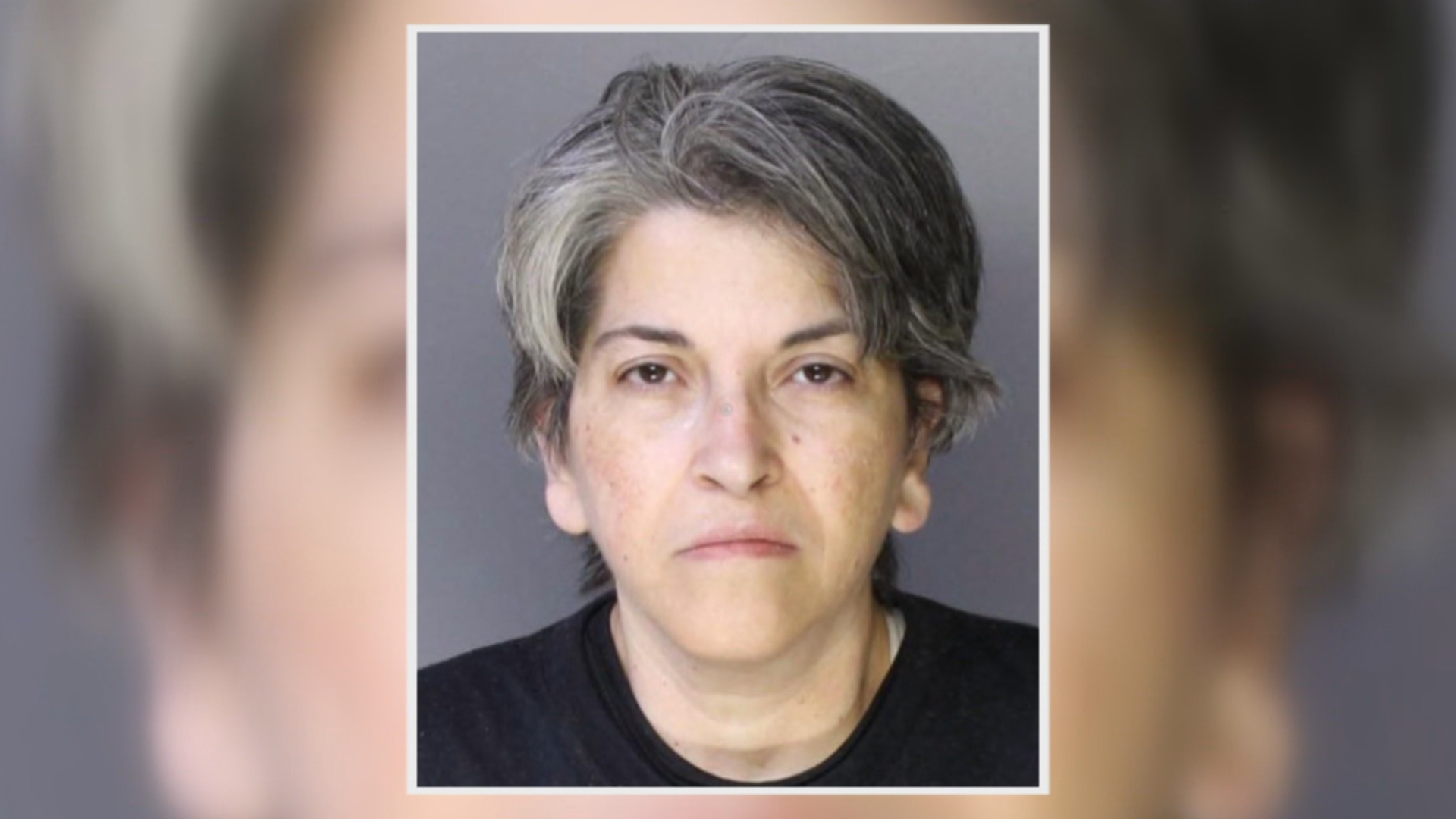 They say Tolomello told officers she knew why they were there and told them she shot Gallina out of self-defense on March 16. Officers found his body wrapped in a tarp in the master bedroom.

"The defendant was going to dispose of Mr. Gallina's body in a highly inappropriate way. Something that you would see straight out of the movies," Bucks County District Attorney Matt Weintraub said.

Chopper 3 spotted a huge hole next to the home. 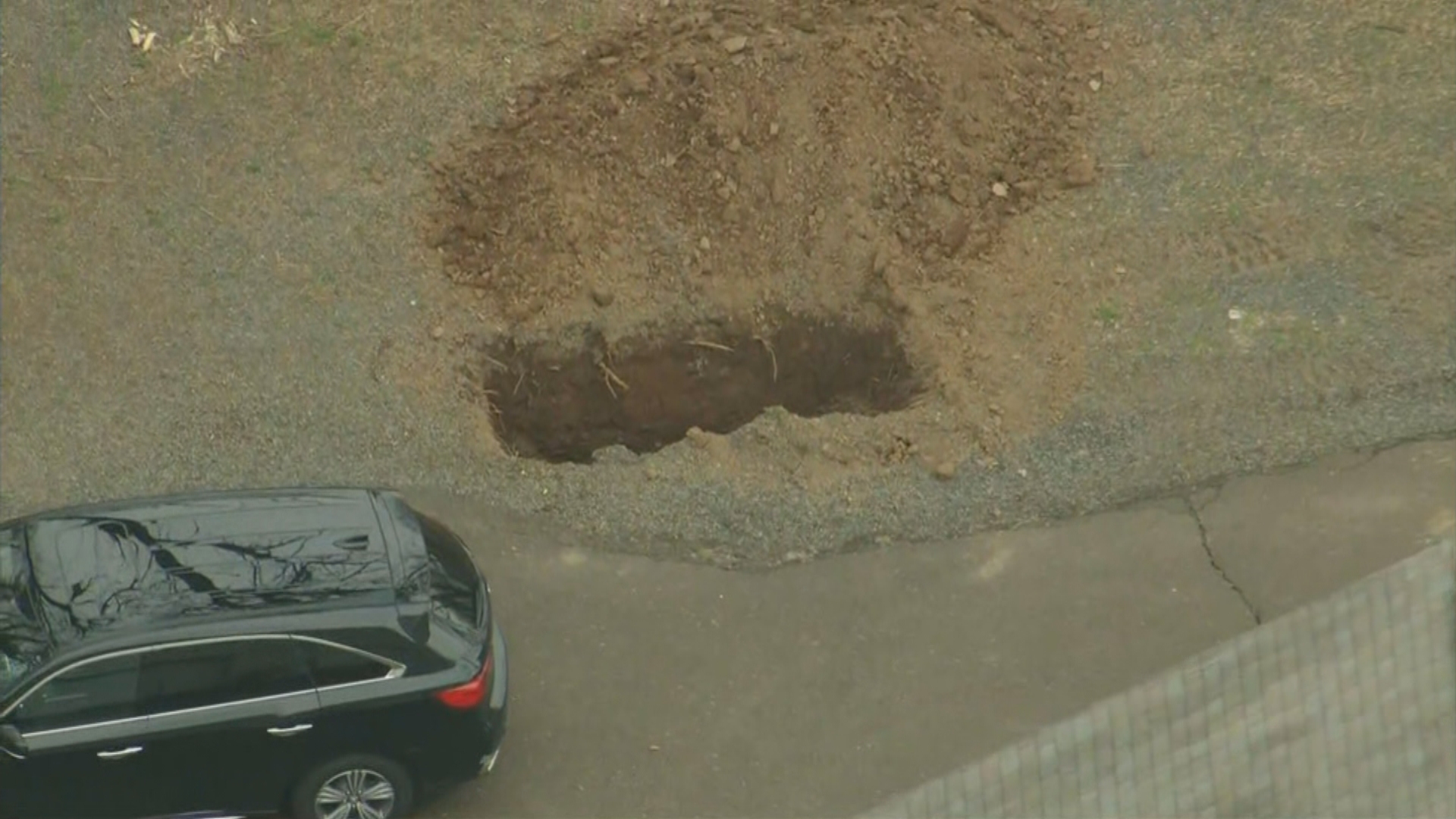 As the investigation continues, the Bucks Bounty community is shaken.

"I was pretty surprised. This is a pretty quiet area," a man said.

"This hits the community very hard. These people were considered to be staples in their community. Pina's Pizza is a very well-known restaurant and pizza shop," Weintraub said.

Tolomello was arraigned Wednesday. She is facing criminal homicide and other charges.