PHILADELPHIA (CBS) -- A 39-year-old man has been arrested and charged for allegedly stabbing a mother and her two sons in Philadelphia's Mayfair section last weekend, police say. Hengjian Ni, of New York, was arrested after turning himself in on Sunday and is being charged with three counts of attempt to commit murder, attempt to commit rape, and other related offenses.

Police say Ni is a co-worker of the female victim.

The incident happened on the 3200 block of Knorr Street around 2 p.m. on Sunday. 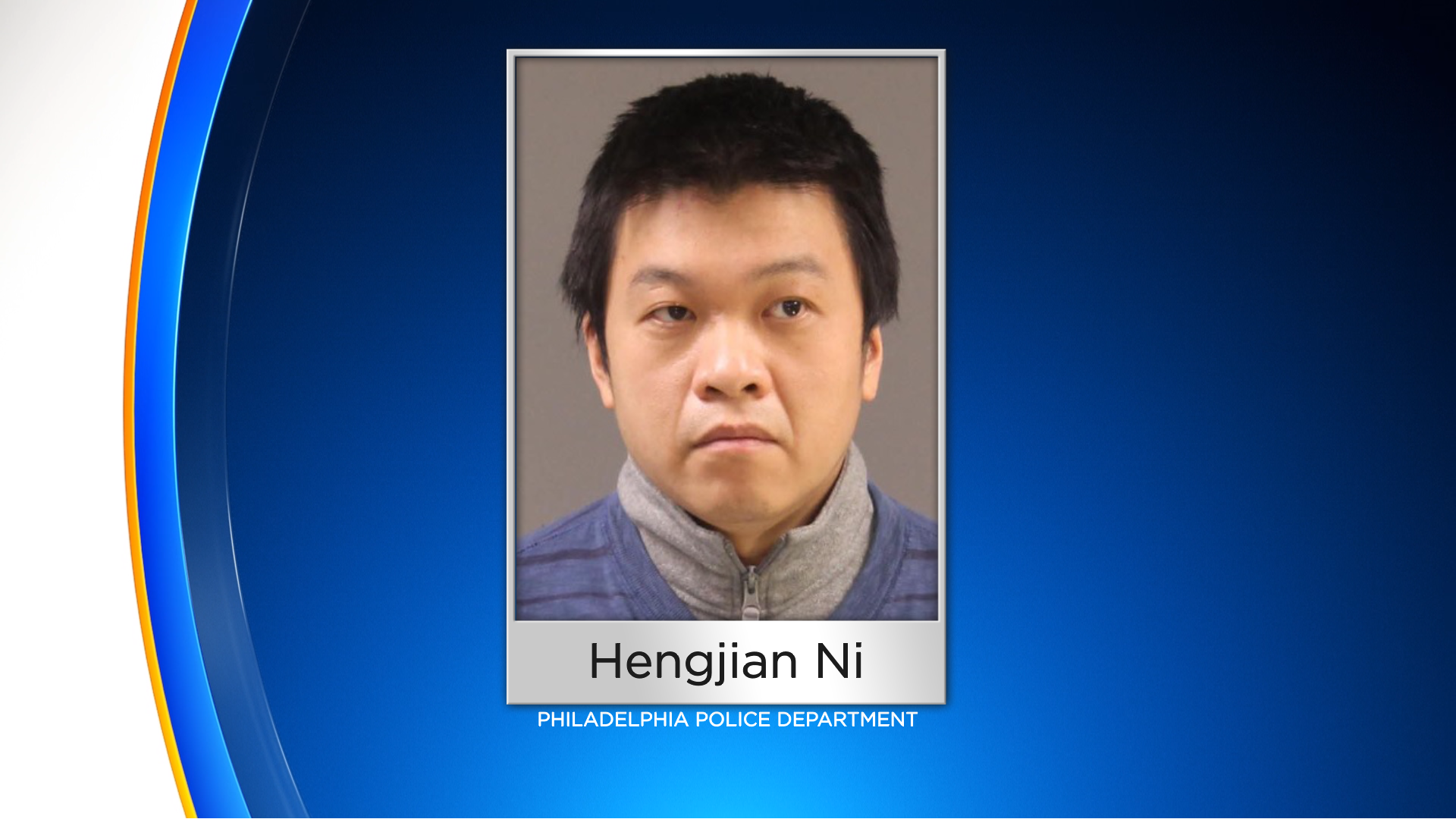 Police say Ni stabbed a 37-year-old woman multiple times throughout her body. She was placed in critical condition at Frankford-Torresdale.

Witnesses told CBS3 the boys told them they were stabbed as they tried to protect their mom.

"They said he was stabbing the mom and the kids came down to help and that's how they got stabbed," a neighbor said.