GLOUCESTER TOWNSHIP, N.J. (AP) - The mother of a toddler who died at his family's South Jersey home last summer is now charged in his death. Camden County prosecutors say Heather Reynolds has been indicted on murder, child endangerment, hindering apprehension and possession of methamphetamine counts. 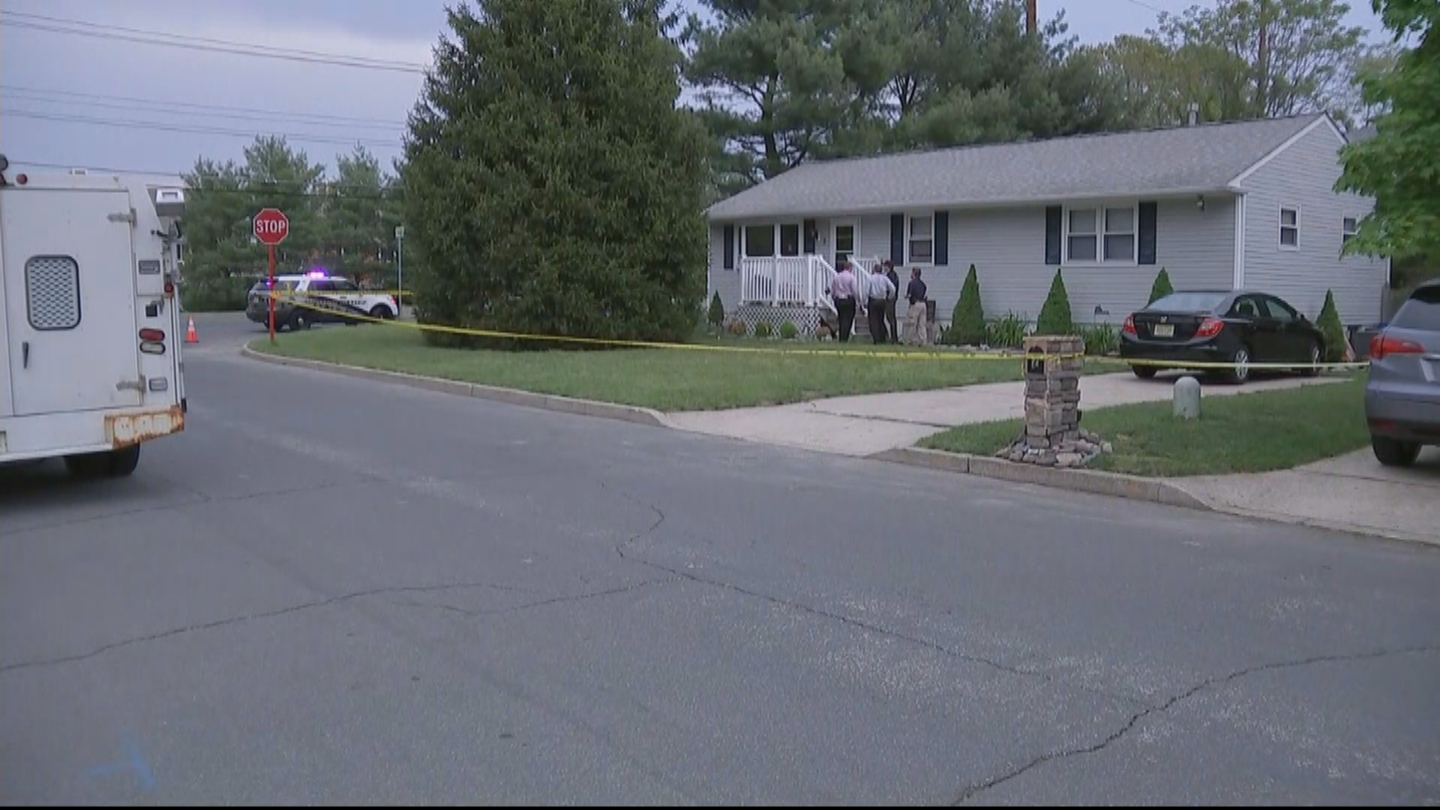 It's not known if 41-year-old Gloucester Township resident has retained an attorney.

Officials have said Reynolds ran from her home on May 10, holding her unresponsive child in her arms and screaming for help from her neighbors. Emergency crews soon responded and found 18-month-old Axel Reynolds on the lawn of his family's home. He was pronounced dead there a short time later.

The death initially was considered suspicious. An autopsy found the boy died from asphyxia and the manner of death was ruled a homicide.