TRENTON, N.J. (CBS) -- A Hamilton Township man has been charged in connection with the murder of a woman from Ewing, New Jersey, the Mercer County Prosecutor's Office announced on Wednesday. Harley Wildmann, 42, was charged with first-degree murder, second-degree desecration of human remains, and other related offenses for the murder of Lisa Lloyd.

Early in the morning on July 26, police received a call from someone in the area of Clover Avenue that observed what appeared to be human remains near the cemetery. When police arrived, they found the severely deceased burned victim, who was later identified as Lloyd. 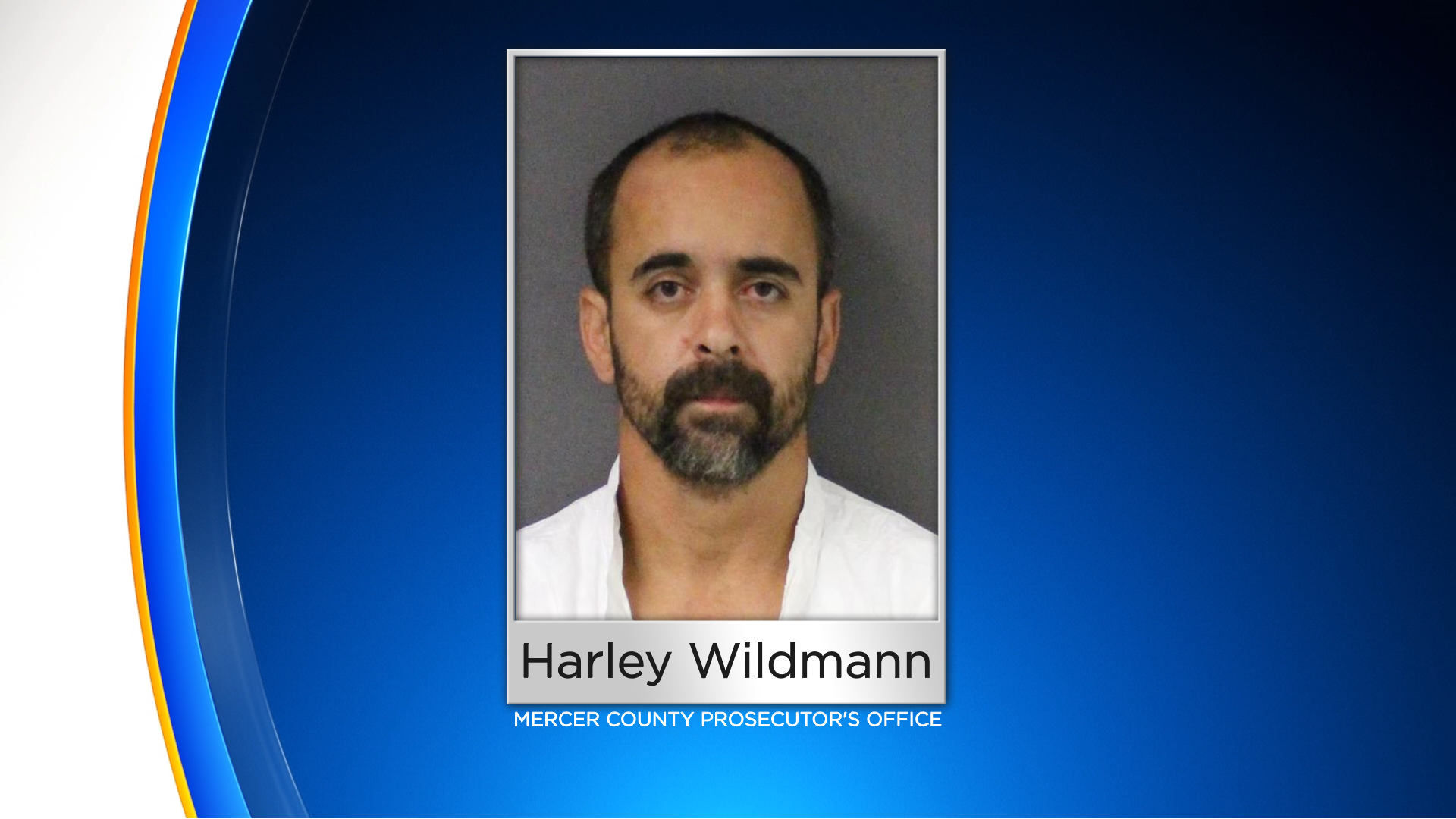 During their investigation, detectives collected video from the area surrounding the cemetery and identified a two-tone Chevy S10 pickup truck with New Jersey registration driving in the past early in the morning on Tuesday. According to investigators, the vehicle could be seen stopping for several minutes in the area where the remains were found. Shortly after, a large fire can be seen adjacent to the stopped vehicle.

Detectives located the Chevy S10 pickup truck later Tuesday morning in the area of Chambers and E. Franklin Streets and conducted a motor vehicle stop. The driver was Wildmann, and he was with a female passenger.

According to a release, interviews were conducted and she was released.

Anyone with information is asked to call HTF Detective Sherika Salmon at (609) 989- 6406. Information can also be emailed to mchtftips@mercercounty.org.