PHILADELPHIA (CBS/AP) — John Oates of Hall & Oates, the multi-platinum soul-pop duo behind hits like ″Private Eyes," ″Rich Girl" and "Maneater," is eager to return to concert stages again and prepared for an extra loud reaction when he does. "I think there's definitely going to be an energy there that is very unique. No one's ever experienced a time like this in our modern world," he tells The Associated Press. "Quite honestly, this is the longest I have not played live in my entire professional career."

And one of those stops on the tour will be in Philadelphia on Saturday for HoagieNation at The Mann at Fairmount Park, which is presented by CBS3. There will be special guests like Squeeze, Kool and the Gang, and much more.

Tickets are on sale now and can be purchased here. 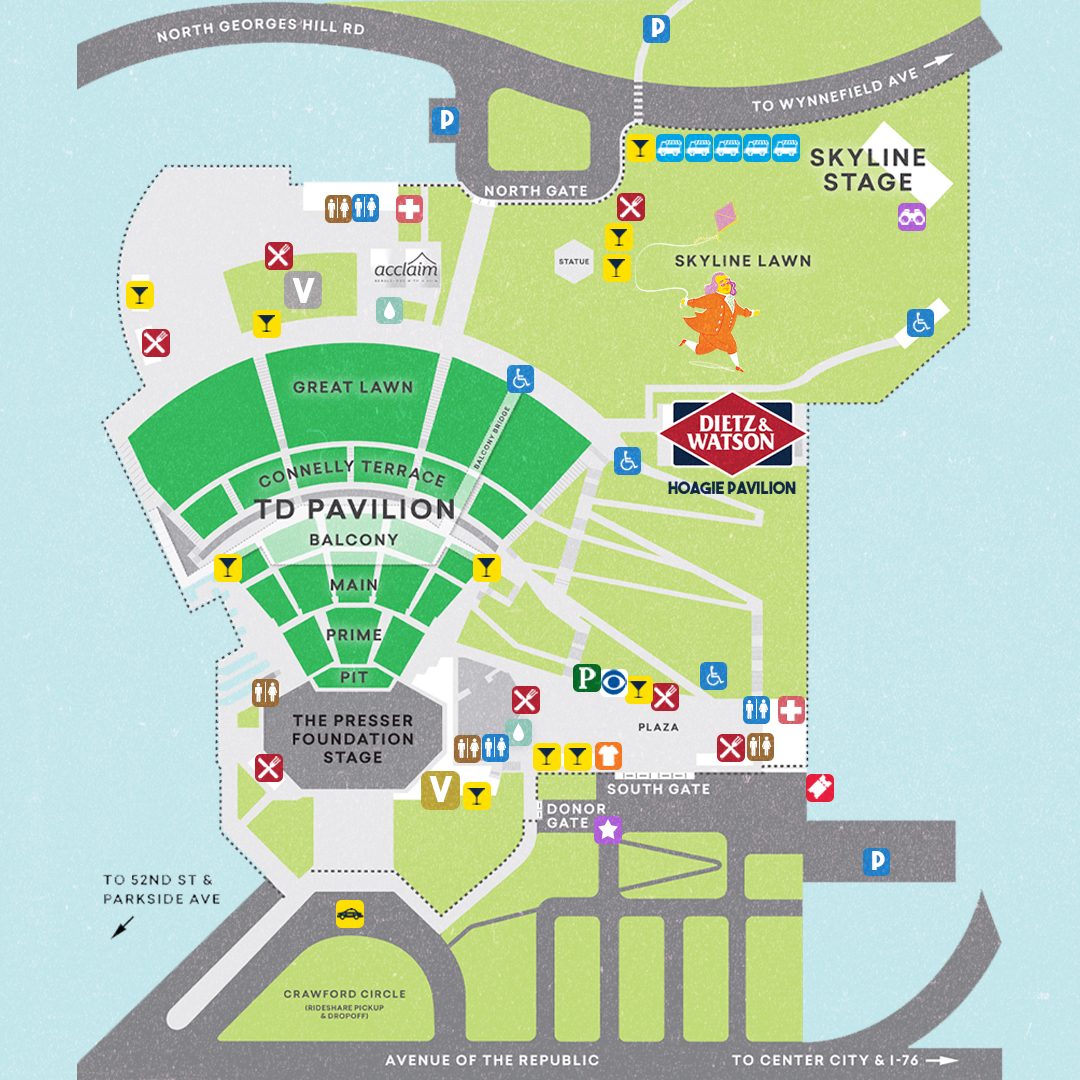 Hall & Oates had planned to tour in 2020 but only managed one stop at Madison Square Garden in late February before COVID-19 restrictions led to the nation's concert venues being shuttered.

"We really had a cool show planned. And so because we had invested time and energy into that show, we kind of just put it in mothballs, basically. And now we're bringing it back up because no one's really seen it," said Oates.

The new tour kicks off Thursday in Mansfield, Massachusetts, and hits such cities as Cincinnati, Milwaukee, Denver, Los Angeles and Honolulu, before ending with a two-night stand Dec. 3-4 in Mashantucket, Connecticut. Squeeze and KT Tunstall will join the duo on certain concerts.

The tour kicks off just as the delta variant of the virus is spreading rapidly and Oates says he and the band will take it day-by-day. "Every day is going to be a new day," he says. "You know, we don't know what the world's going to deliver to us in the next month. We'll roll with it and take what we can get." 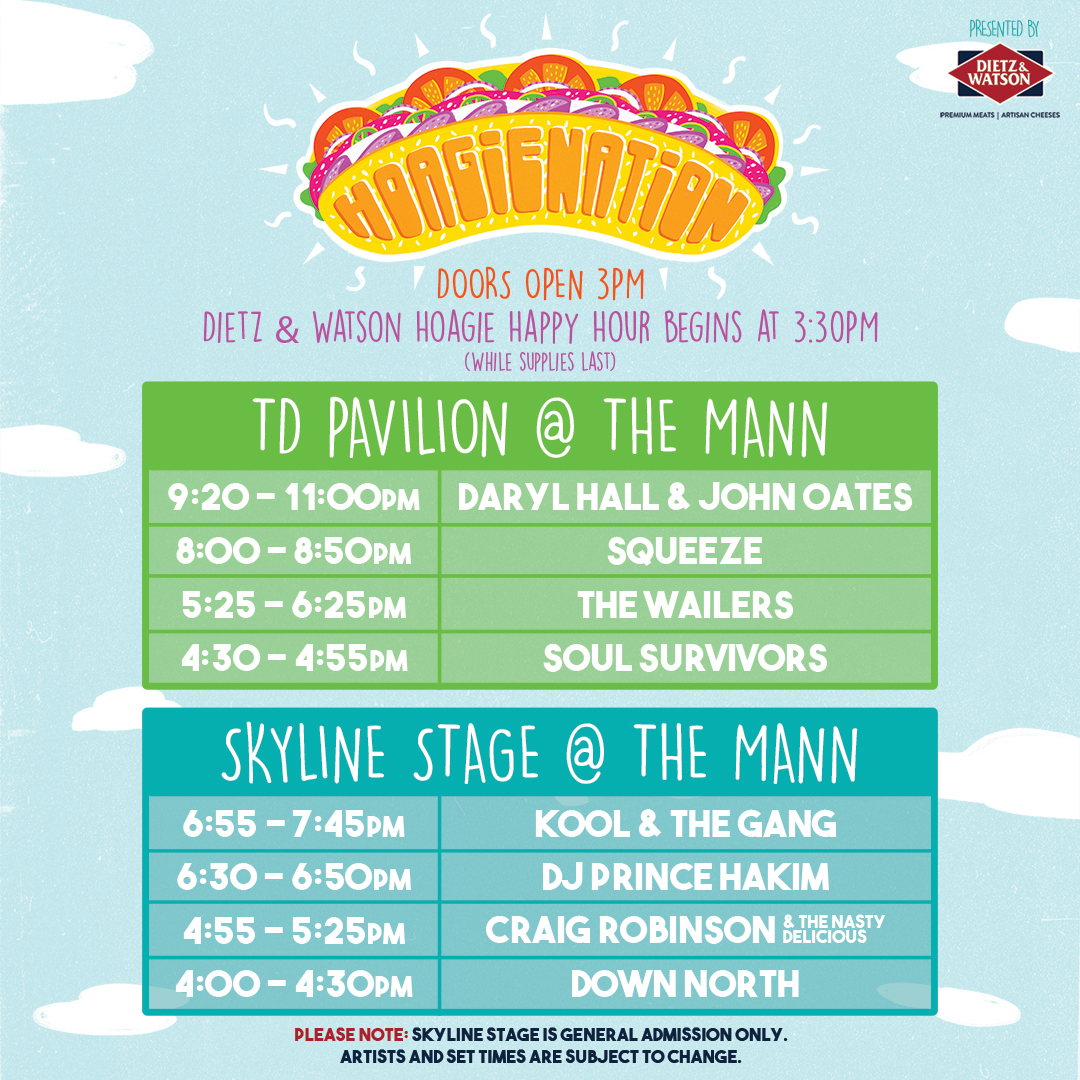 Since the early '70s, Oates and Daryl Hall's brand of Philadelphia-born "blue-eyed soul" has scored six No. 1 singles on the Billboard Hot 100 chart, including "Kiss on My List" and ″I Can't Go for That (No Can Do)." They also achieved six platinum albums and many more Top 10 singles like "Sara Smile" and ″She's Gone."

Fans can expect all the hits played live. Hall & Oates are not the kind of group that shrugs off their past work or distances themselves from commercial winners. They know what fills the venues.

"We have this incredibly good problem of having so many hits," Oates says. "We love those songs. Believe me, it's not a chore to play those songs because they are really great. And obviously, they speak for themselves because they stood the test of time."

He says he looks out at the audience at shows and sees more than grown-ups who grooved to his music decades ago. He sees teenagers and pre-teens, thirtysomethings and fortysomethings — people "straight across the board" — who come for the music.

"They're well-crafted pop songs. They seem to have a connection that is not tied to a period of time. You know, they don't sound old and nostalgic," he says. "They seem to evoke the same response in young kids today as they did when they were new back in the '70s and '80s."

And he jokes there's one of their tunes that perfectly fits today's COVID-19 mood. "We've got a song called 'Out of Touch' which I guess is totally appropriate."