PHILADELPHIA (CBS) - On Wednesday, Philadelphia Mayor Jim Kenney is set to address the surge in gun violence across the city. The mayor is expected to detail the city's gun violence prevention strategies during a press briefing beginning at 1 p.m.

Meanwhile, the Kenney administration is getting criticized for refusing to declare an emergency.

Many say the mayor simply isn't doing enough, and the administration is now pushing back.

The city of Philadelphia is continuing down a dangerous path. The city is on pace to see its deadliest year on record to date with more than 300 homicides.

On Tuesday night, a 31-year-old pregnant woman and a 48-year-old man were shot outside of a lounge on the 5400 block of Pearl Street in West Philadelphia. Fortunately, they are both in stable condition. That woman's baby is also alive. 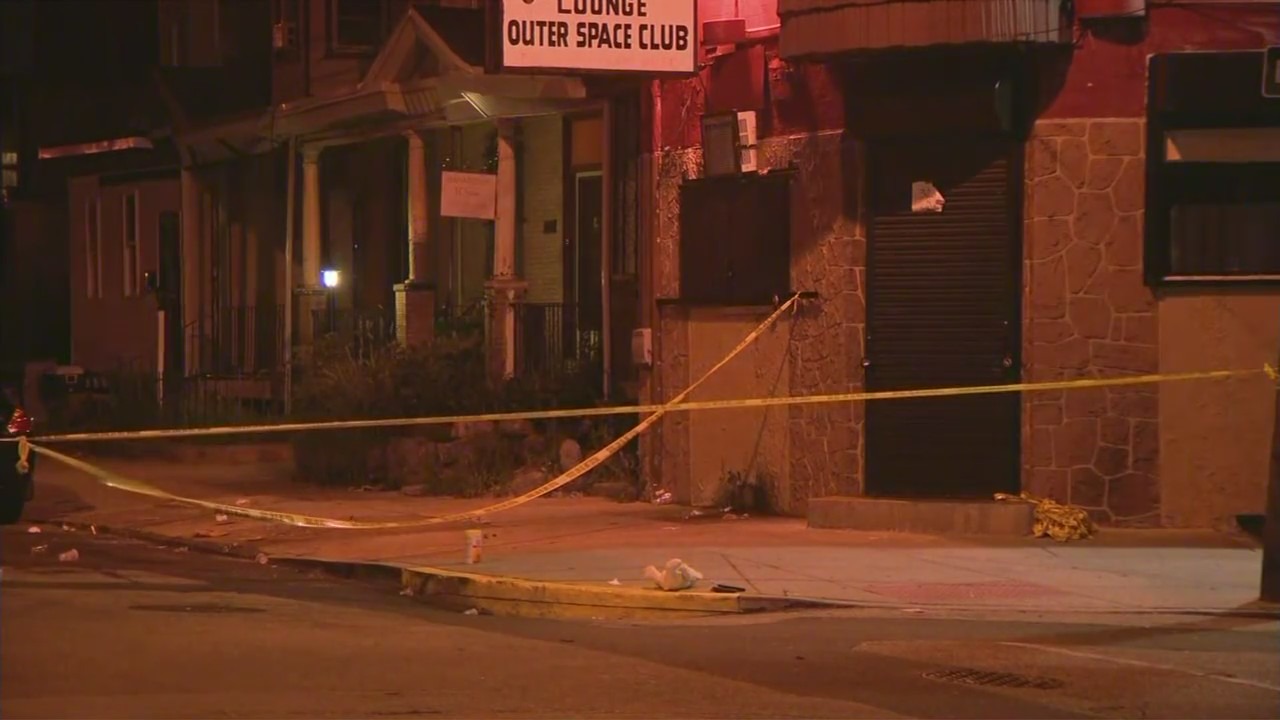 "That she survived this ordeal is extraordinary," Philadelphia Police Inspector D.F. Pace said.

This attack comes as the mayor's administration defends its work to curb gun violence in the city.

"This is no joke for us, it's not ceremonial," Senior Director for Criminal Justice & Public Safety Erica Atwood said.

Head of Criminal Justice and Safety Erica Atwood sat down with Eyewitness News to explain why the mayor has declined to declare an emergency response to the city's gun violence crisis.

"Gun violence is the symptom and not the root cause," Atwood said.

Atwood also pushed back against allegations from city councilmember Jamie Gauthier, who called the mayor's response to the request for an emergency declaration "tone-deaf" and "simply unconscionable."

She also refuted Gauthier's claim that "if this level of violence were happening in white neighborhoods, I am certain Mayor Kenney would move hell and high water to bring it to an end as quickly as possible."

"Having been in conversation with the mayor on a near-daily basis, the urgency is there," Atwood said.

As far as why gun violence is escalating? Atwood cites a number of systematic factors, including a lack of access to quality education and high-paying jobs.

The mayor's administration is also pointing out that the mayor has allocated more than $150 million in next year's budget to curb gun violence. And that's on top of the hundreds of millions of dollars the city already spent focusing on the deeper root causes of violence.