PHILADELPHIA (CBS) -- A woman helped save a baby when she saw a man dangling a baby over an overpass on I-95. The heart-stopping situation happened near the Cottman Avenue exit in Northeast Philadelphia on Thursday.

The woman who stepped in was a stranger just driving to work.

Christine King says she was on her way to work until she saw the unthinkable on I-95 in Northeast Philadelphia. She says a man was fighting with a woman and then held a baby over the overpass. 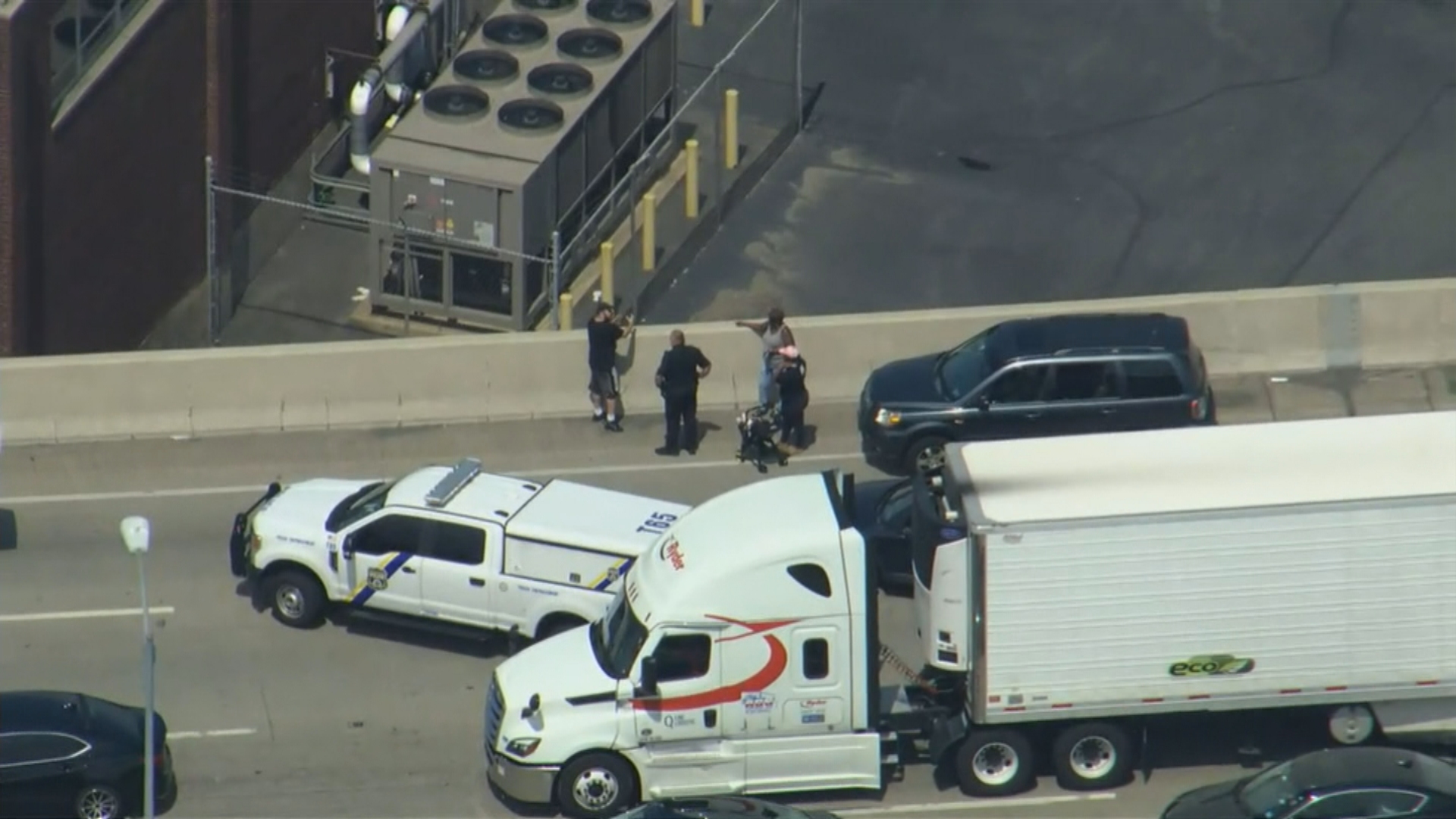 King says she hit the brakes, left her car near Cottman Avenue on the highway, and ran towards the couple to help.

King then said the baby's mother somehow grabbed the gun out of the man's pocket without him knowing. She says that brave move saved all of their lives.

"She is a hero because two things: she is fighting to get her baby out of his hand and her thinking how she can get that gun away from him," King said.

King says after a struggle, police were able to get the baby. She says the mother was hysterical. The man was taken into custody.

After looking back at the terrifying day, King says all she could think about in her heart was the baby.

"I have no regrets and I'm not saying 'Oh my God, why did I do that? That was very dangerous.' I am not thinking of that," she said.

Pennsylvania State Police are investigating the incident. We are awaiting their official report.