CAMDEN COUNTY, N.J. (CBS) – A Gloucester Township police officer has been suspended after authorities say he assaulted a 13-year-old girl.

It happened on March 8, 2018, when officers were dispatched to investigate a disturbance.

According to the Camden County Prosecutor's Office, Officer John Flinn, 27, was handcuffing the 13-year-old girl when he allegedly struck her twice on the side of her face causing her to cry out in pain.

"The juvenile complied with police instructions and allowed Flinn to handcuff her when he struck her twice on the side of her face," said authorities in a news release. 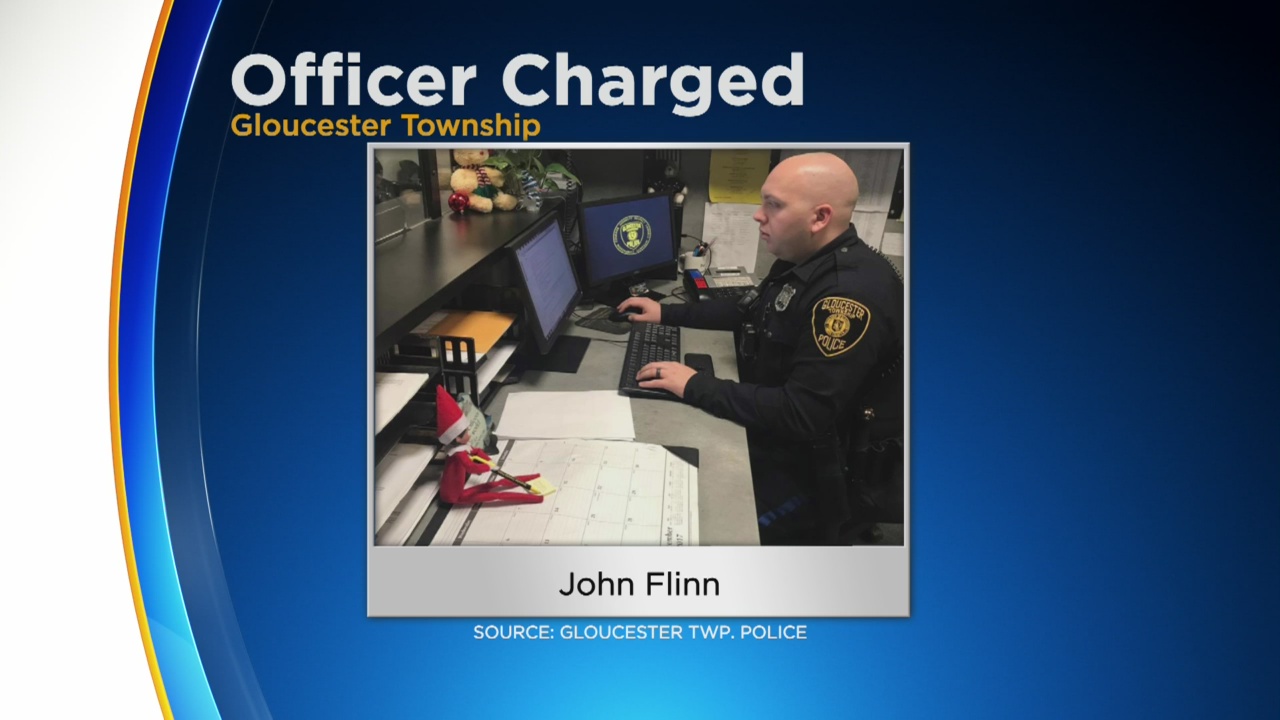 Authorities say the incident was captured on a police body cam.

The girl was taken to an area hospital where she was evaluated. No charges have been filed against the girl.

Flinn, who has been on the force since 2015, was suspended pending an investigation.

He has been charged with simple assault.