GLOUCESTER CITY, N.J. (CBS) -- On Saturday night, we're hearing from a good Samaritan who helped save a woman from a car in the Delaware River earlier this week. The car was upside down on Thursday afternoon in Gloucester City, New Jersey.

Quick thinking during an emergency helped save a woman's life.

"I'm glad we were there, but as a hero? No. The cops -- they were the heroes right there," Gene Blemings, of Deptford, said. 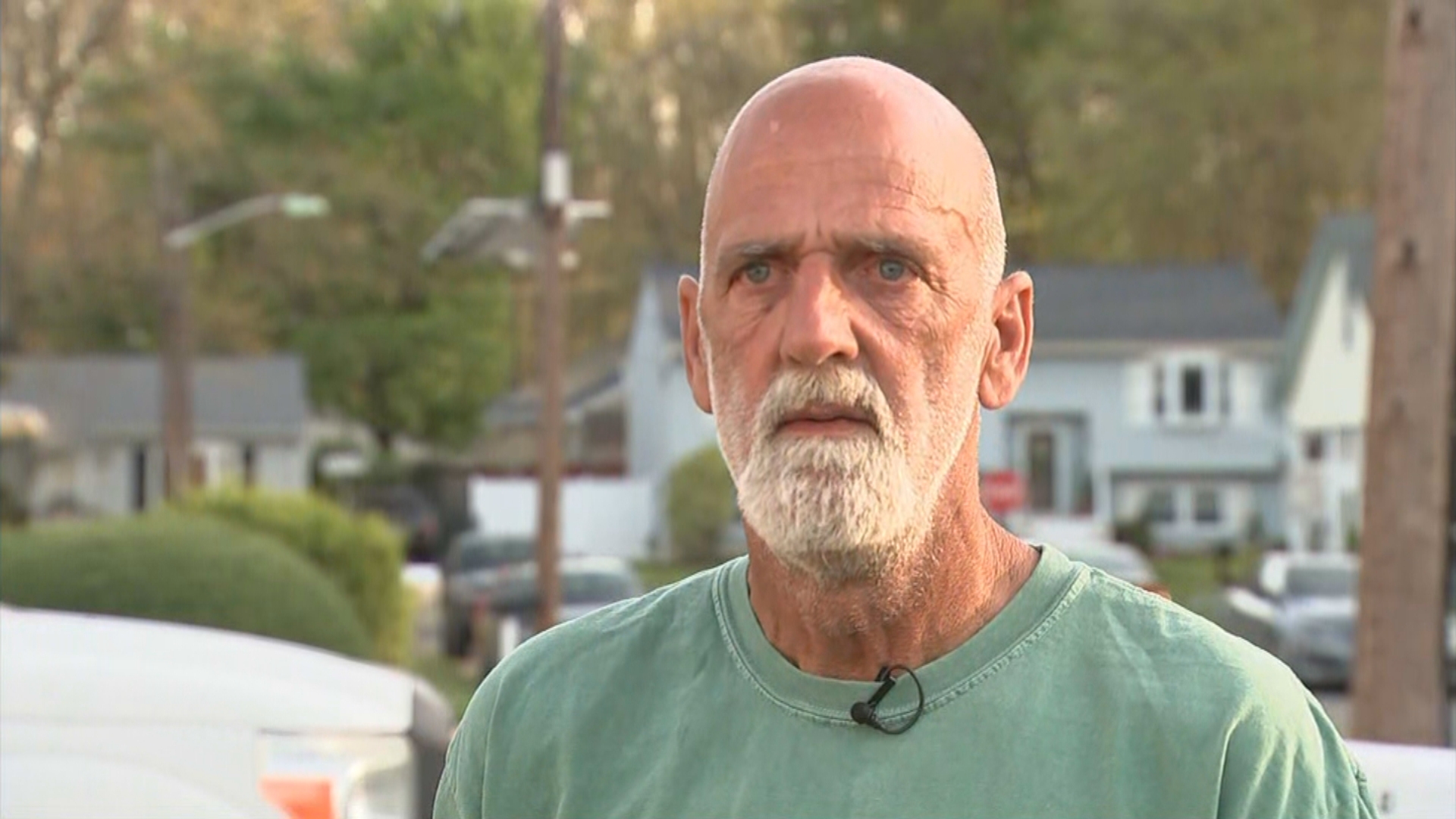 Blemings refuses to call himself a hero. Instead he gave credit to the officers that jumped in the Delaware River.

"They were exhausted, they were treading water and going above and beyond for her," Blemings said.

A car ran through the metal barrier of the Freedom Pier. The vehicle flipped upside down in the river. Three police officers jumped right in to get the woman out of the vehicle.

"They were in the water for a good 10 minutes and they worked hard," Blemings said.

One officer was able to provide medical treatment while still in the water. Three good Samaritans working on the nearby barge hopped in the boat their crew normally uses to get back and forth to shore and sped over to help.

"They had just brought her up out of the car and they were holding her pretty much on their bodies while they were floating giving her chest compressions," Blemings said.

One of the three good Samaritans, Michael Natrin, is a firefighter and EMT. He helped administer CPR.

Stratis Tiniakos was also able to help the other men get the woman onto their boat, and then transport her and the officers back to the floating dock. 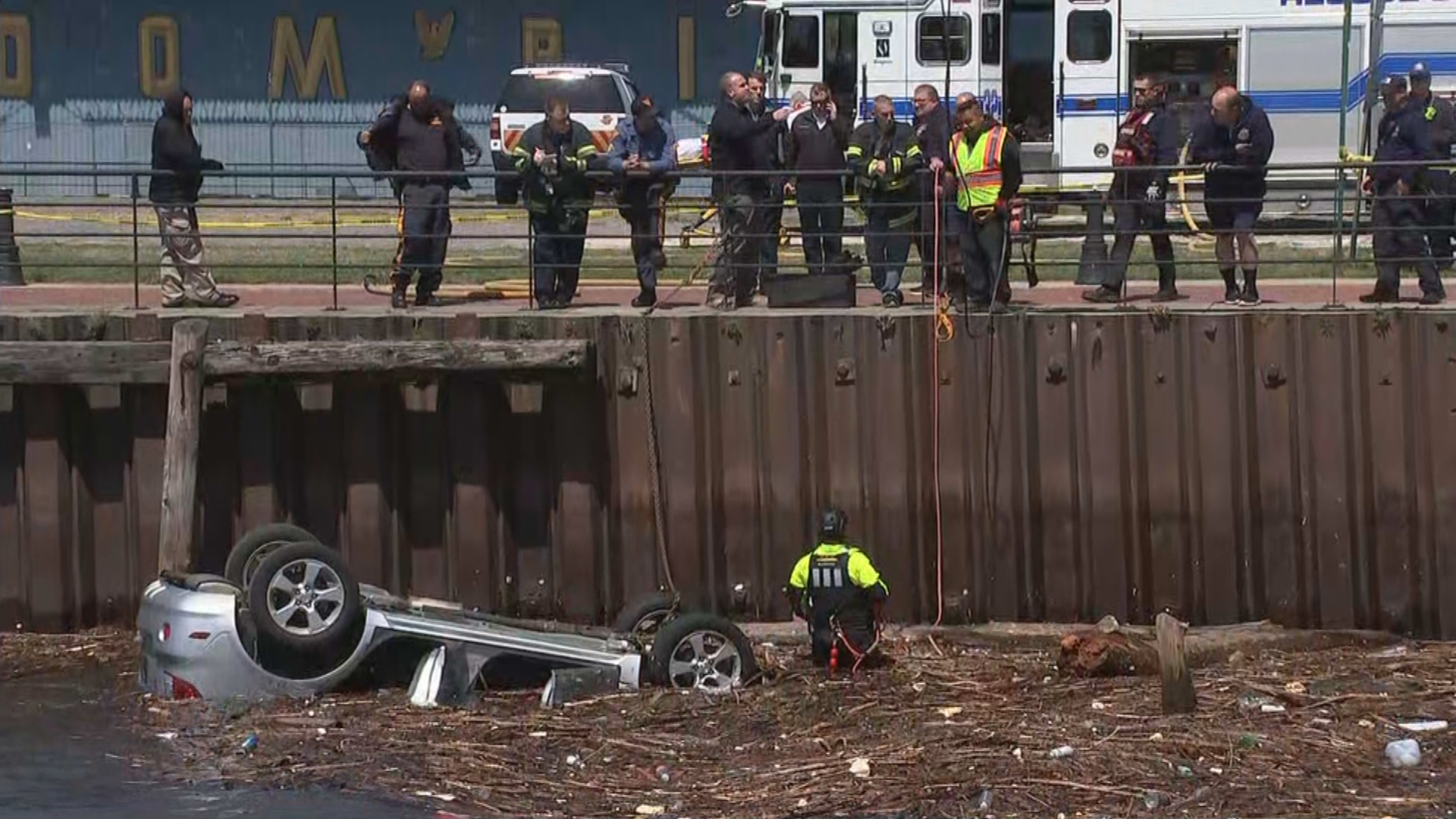 "They definitely jumped in at their own peril," Lt. J. Flood, of the Gloucester City Police, said. "There are strong currents in the Delaware River."

The Gloucester City police department is recognizing all three men for their courageous efforts.

"That's the way I was raised," Blemings said. "If someone needs help, that's what you do."

Another good Samaritan, William Evans, was there to help transport officers in the back of his pickup truck, so they could shower and change at home.

Police continue to talk to witnesses and investigate the circumstances behind the crash.

Blemings told CBS3 the woman who was rushed to the hospital has regained consciousness.