PHILADELPHIA (CBS) -- A Philadelphia man has been arrested after police say he murdered his 96-year-old mother inside a home in Roxborough on Sunday. Gary Johnson, 59, has been charged with murder and possessing an instrument of crime for allegedly beating his mother, Bertha Johnson, to death. 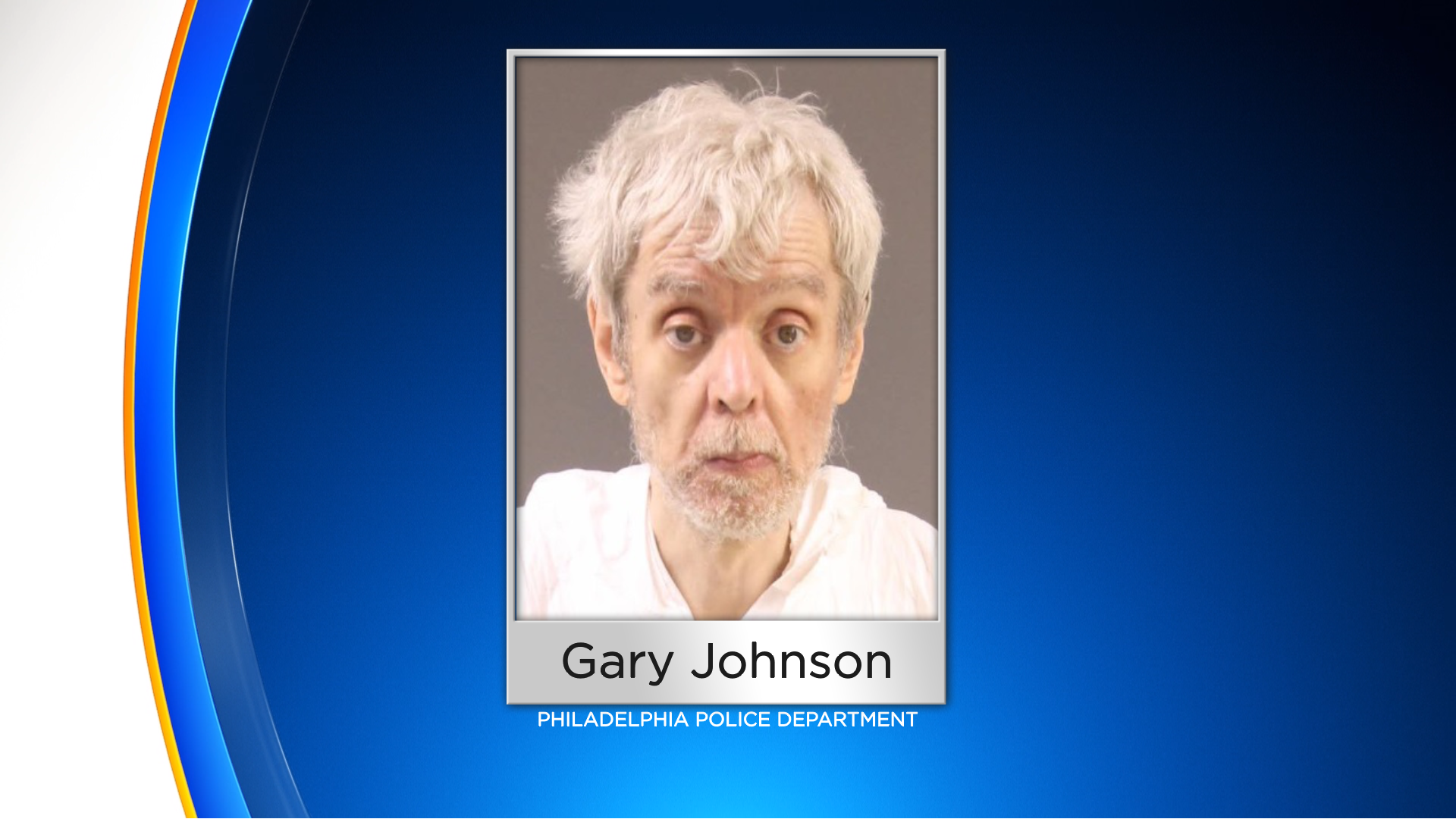 Police say they responded to the 4200 block of Houghton Street on Sunday around 1 p.m. for a hospital case. When they arrived, police say they found Bertha Johnson suffering from blunt force trauma to her body. She was pronounced dead on the scene.

Police say they recovered a weapon at the scene. They also say the motive for the incident was domestic.