PHILADELPHIA (CBS) -- Funeral services begin Thursday for Father Steven Wetzel. The FOP chaplain provided counsel and comfort to Philadelphia police officers and those they are sworn to protect and serve.

Always on a mission: he visited sick children with a sea of red and blue lights at his back.

"To be able to bring a smile to children, especially when a child is in the hospital, it's the greatest feeling in the world," Wetzel said.

And he ministered to those down and out. His tools: peace and compassion.

His name was Father Steven Wetzel, a Catholic priest with the Oblates of Saint Francis DeSales.

The chaplain of the Philadelphia Fraternal Order of Police died last week after a brief but sudden illness. His loss for many is hard to sum up.

"Father was a humble man, he always put everybody before himself," said Mike Cerruti with the Michael the Archangel Society. 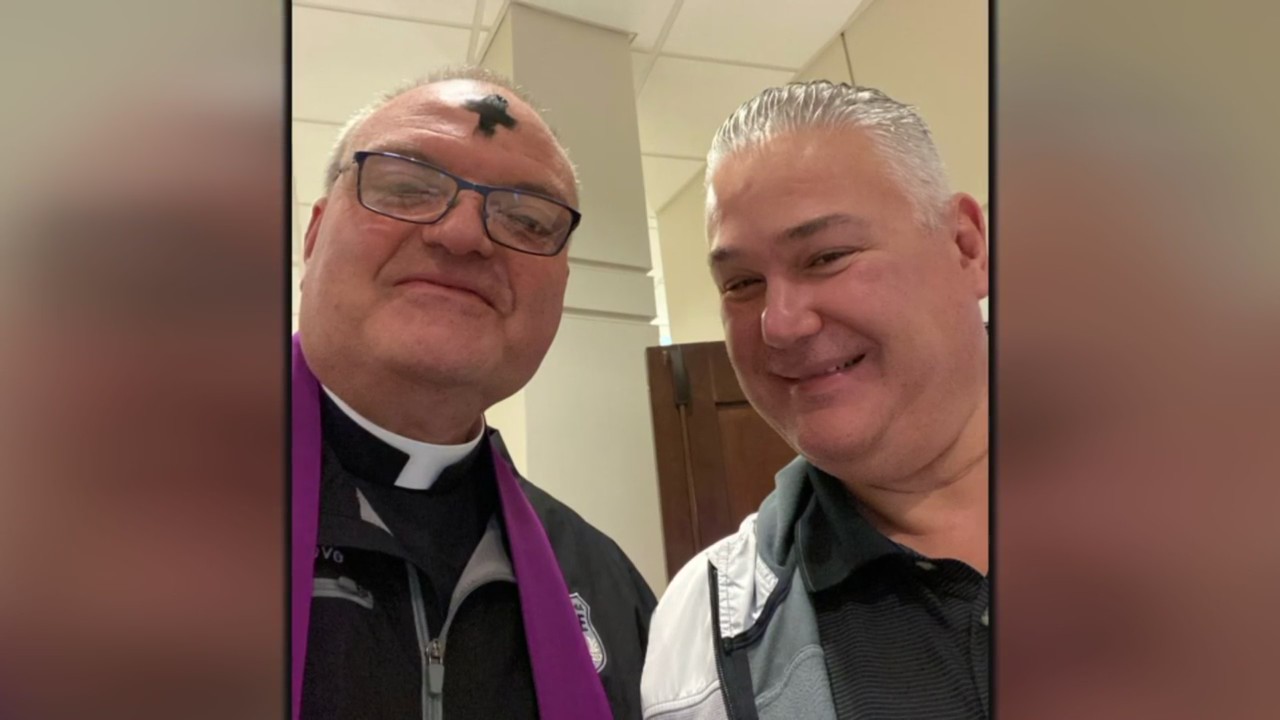 Cerruti was one of Father Steve's closest friends on the Philadelphia force.

"For me, it's a tremendous loss," Cerruti said.

The two would often ride together on Philadelphia's streets late at night. Cerruti as an officer in the 15th, and Father Steve doing God's work.

"His ministry took him wherever it was, it didn't have to be in a church, could be on the streets where he did confessions," Cerruti said.

McNesby remembers Father Steve approaching him in 2014 insistent he could help the men and women of the force. A little hesitant at first, McNesby admits now it was the start of a beautiful, valuable relationship.

"He helped hundreds and hundreds of people. You wouldn't even know half the things he did," McNesby said.

Ever since Father Steve's passing, a patrol unit has been positioned outside the funeral home, sort of a last watch. And the officers who are here are doing this on their own time.

The 64-year-old was born and raised in the Northeast, a Father Judge grad. He was also a firefighter for a time.

Father Steve would gather at the bedside of injured and wounded police officers, bringing peace and prayer to those inside and outside.

"Father was always there and everything but he was never too busy for us, and it's going to be a tremendous loss for us," Cerruti said.

Father Wetzel will be buried with full department honors.