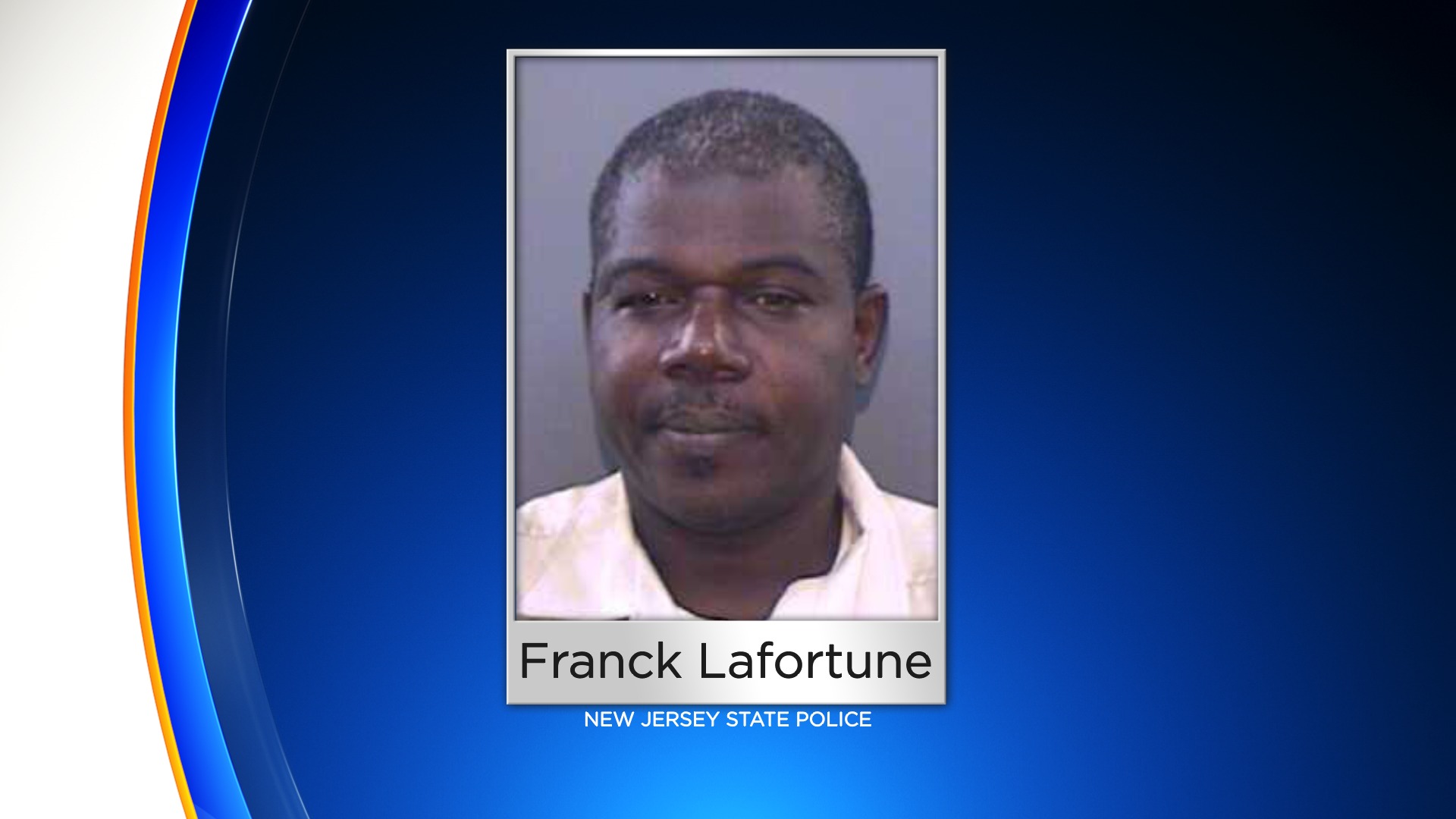 The bus was reportedly parked at the time.

"Please be advised that the driver has been suspended from Garden State Transportation and will have no further involvement with our school district. The safety of our students, staff and community is not at risk," the school district said.

The transportation company would not return CBS3's request for comment. Attempts to reach Lafortune were unsuccessful.

"It's really disheartening that someone would even think about doing that around children," said parent Scott Caloiaro.

"Hopefully they weren't too affected by it," said grandparent Judy Kelly. "It's just bad, just bad."

Lafortune has been charged with obscenity to minors under the age of 18 and was released pending a court appearance.