PHILADELPHIA (CBS) -- Saturday night's weather may not have cooperated, but organizers hope that Monday is a great day for the Salute To America Independence Day Parade. Eyewitness News got a preview of what it will look like.

From the details to the colors to the symbols, the floats set to grace Wawa Welcome America's Salute To Independence Day Parade each tell a story.

"It'll just really make the float pop and then we make it shine," Brenda Goldsmith said. 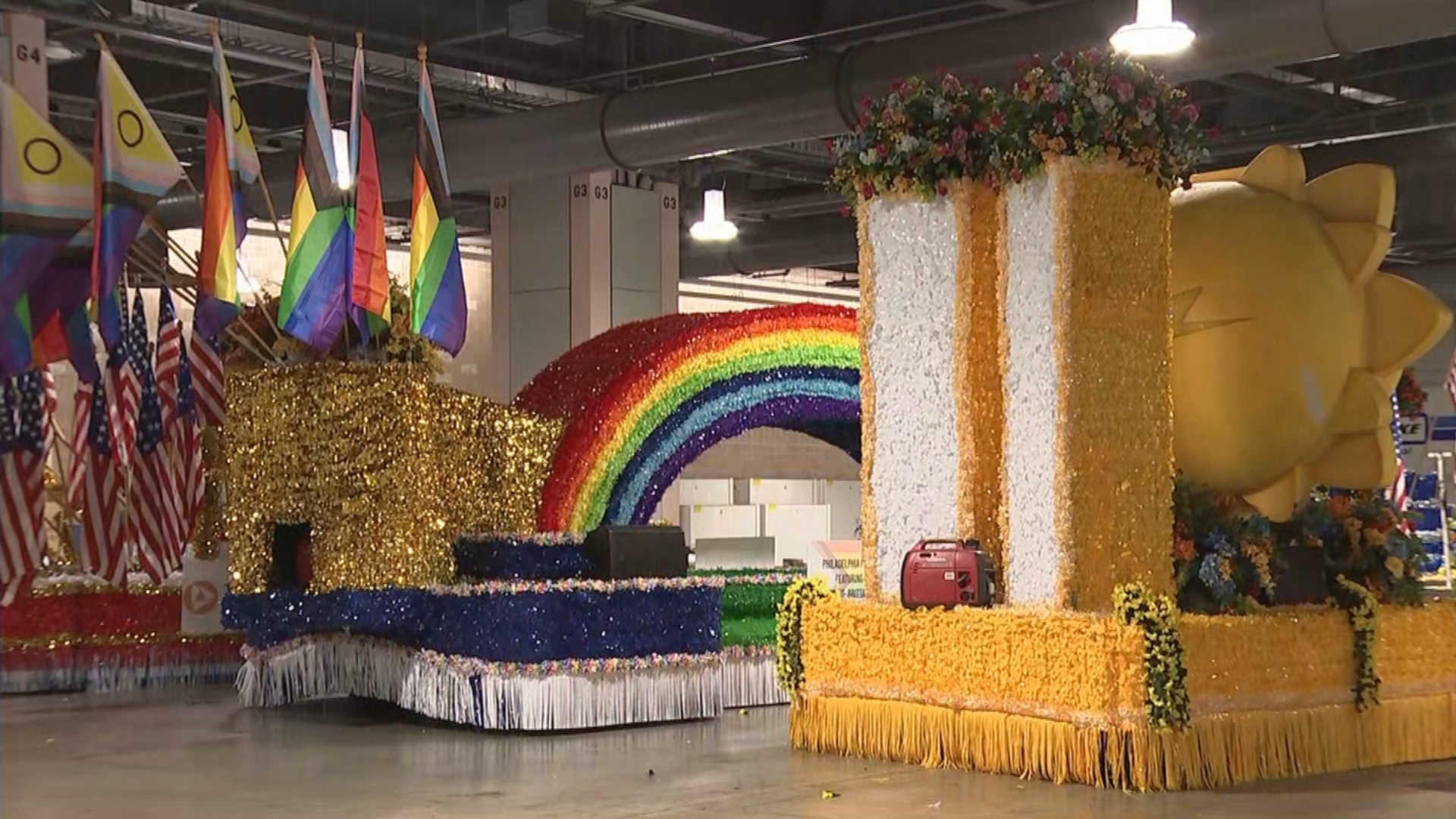 "It's really like a moving entertainment show through visual representation of what America is," Todd Marcocci said.

And like anything worth marveling, they took time, patience, and a vision.

Eyewitness News was there as crews put the finishing touches on the floats at The Convention Center.

On July 4, they'll be rolled out along with 70 other different elements, including marching bands, drill teams, dancers, and more.

As Goldsmith worked on the float inside, severe storms changed plans for those outdoors.

Organizers canceled the U.S. Army Bands concert and a firework display at Penn's Landing Saturday due to severe weather.

"Today broke my heart that the fireworks were not happening tonight, but yes, Monday is looking fabulous," Marcocci said. 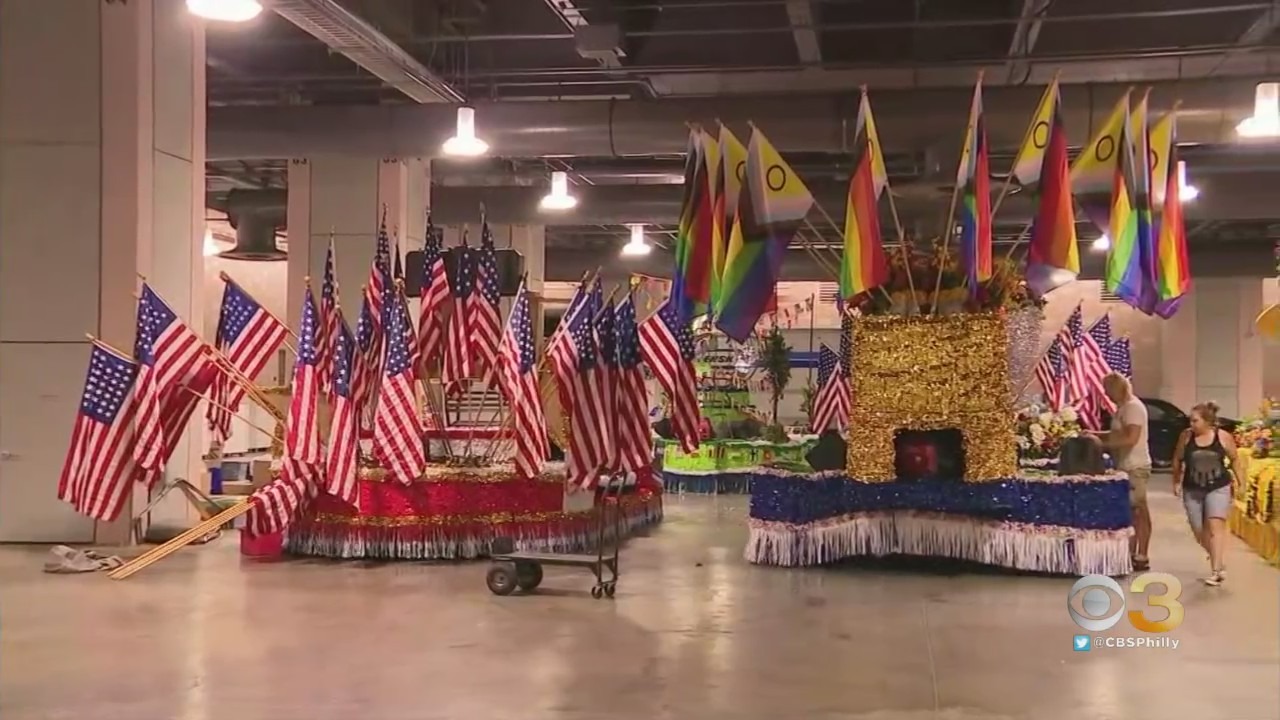 Because rain or shine, there's no better place to be on the Fourth of July than Philadelphia.

"Always, the birthplace, you can't be anyplace better," Goldsmith said. "So much to do, so much to enjoy and everything's free."

The parade starts at 11 a.m. Monday on East Market Street and ends on Broad and Arch Streets.