PHILADELPHIA (CBS) -- Throughout the month of March for Women's History Month we're sharing stories of some amazing women making a difference for all of us in communities across the region. Eyewitness News introduces you to a coach who helped blaze a trail at Temple. 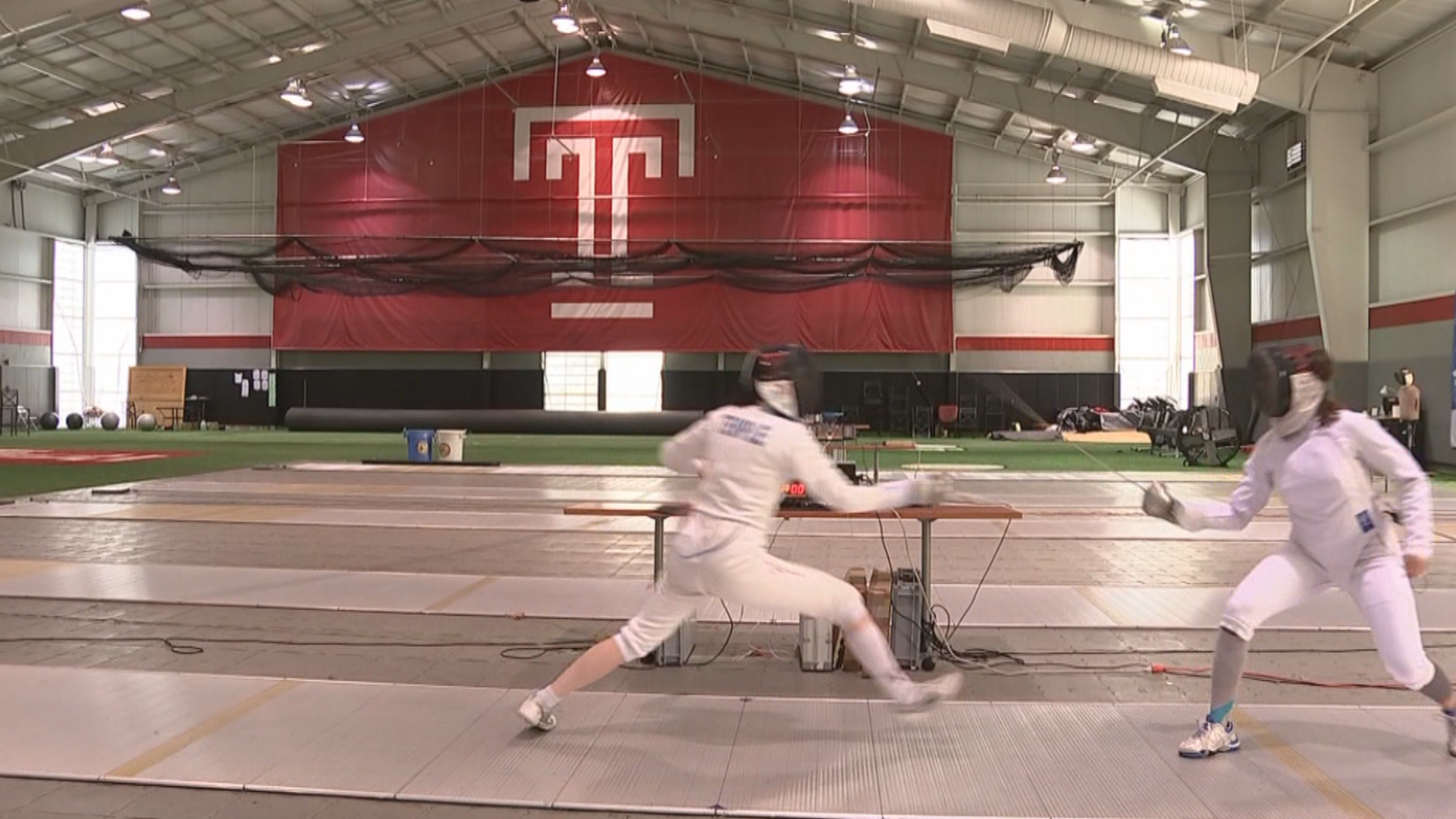 Temple University's fencing team has been mastering the game for decades, under the watchful eye of Hall of Fame coach Nikki Franke.

Franke started at Temple in 1972, a time when fencing was a male-dominated sport. When women were only part of a club, not a team. 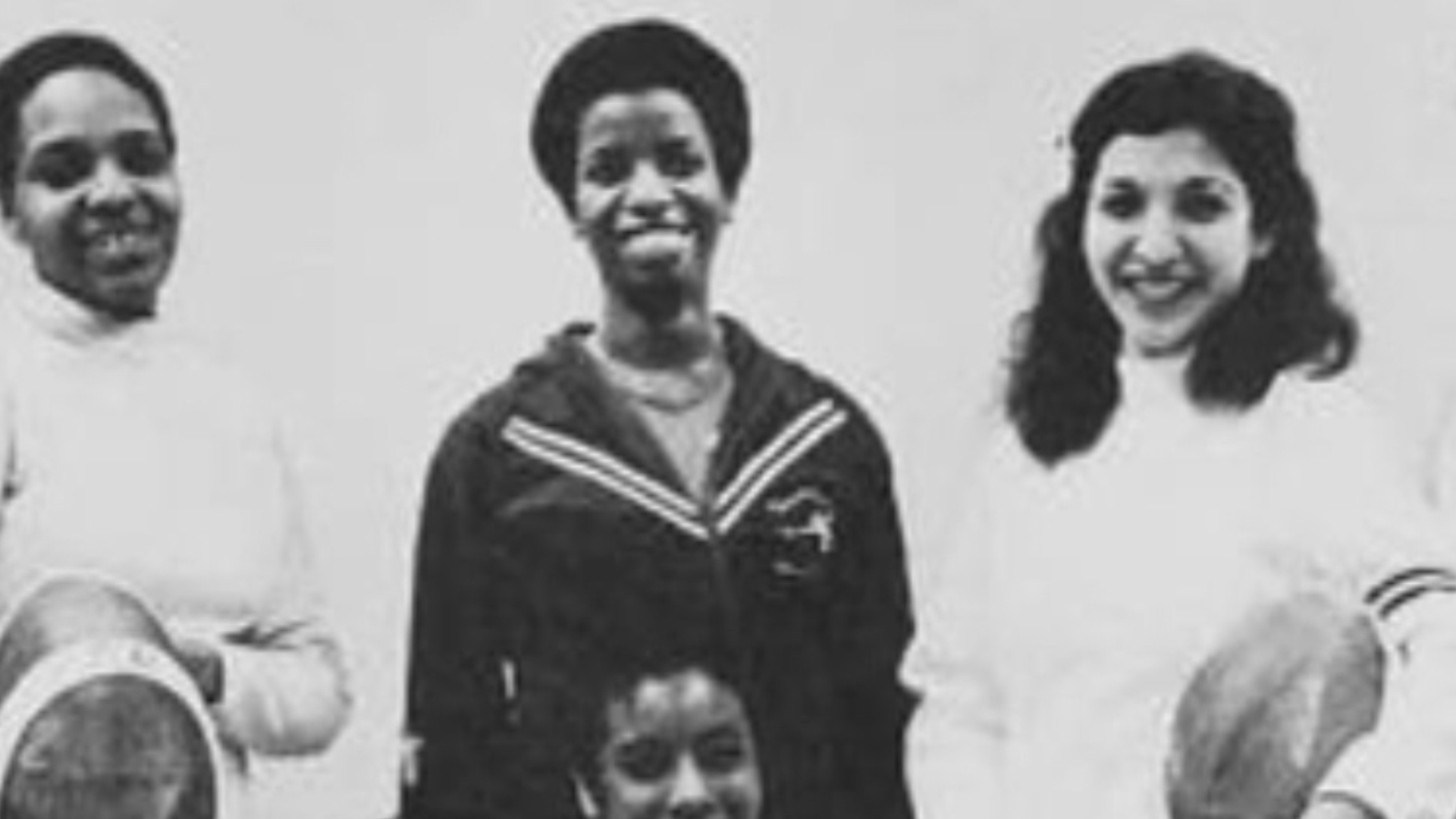 Franke, a pioneer in her own right as a former Olympic athlete, changed the game for female fencing on Temple's campus 50 years ago. That same year Title IX, the landmark gender equity law, passed, banning sex discrimination in federally funded education programs. It's most famous for its impact on expanding opportunities for women and girls in sports.

"Title IX has made such a difference in the opportunities that women have," Franke said. "When I first came, the funding and the facilities were not equitable to what the men had."

"Pre Title IX, boys outnumbered girls in school sports about 12.5 to one, and in 2014, we saw a thousand percent increase in participation for girls and women," Temple law professor Elizabeth Taylor said.

Major strides in gender equality have been made, but representation is still a factor when it comes to fencing coaches. Franke is the only female African American fencing coach in the country. She's able to connect with her student athletes in a special way.

"It's definitely a huge draw for me to be on a women's team," sophomore Sara Proctor said.

"I've always had male coaches at my club back at home," junior Margherita Calderaro said. "Coming here was the first time I've ever had a female coach and I really enjoy it because only a female coach will understand what you're going through."

Celebrating the 50th anniversary of Title IX means celebrating trail blazers like Franke and scores of female athletes, continuing to pave the way for others.

"My role as a coach is to make sure that each of these young ladies comes away from this university first of all with a degree and second of all feeling that this was the right decision for them to make," Franke said.