PHILADELPHIA (CBS) -- A Kensington recreation center has drained its pool and closed for the summer after five staff members were assaulted Thursday. Now police are trying to identify the three attackers.

One of the victims is a 63-year-old woman who has been with Parks & Rec for 30 years.

There have been other incidents at McVeigh Rec Center this summer, but this is the most violent.

During one of the hottest days of the year, families in Kensington have one less way to cool off.

The McVeigh Rec Center pool has been drained and it's now closed for the season after a violent attack Thursday afternoon.

Police say just before 4:30 p.m. Thursday staff members told three females believed to be teenagers they had to leave the pool for being unruly and not following the rules. But they refused and started taunting and threatening staff.

Punches were thrown and once outside, police say they vandalized three cars -- scratches down the side, a windshield smashed, and a dented roof. 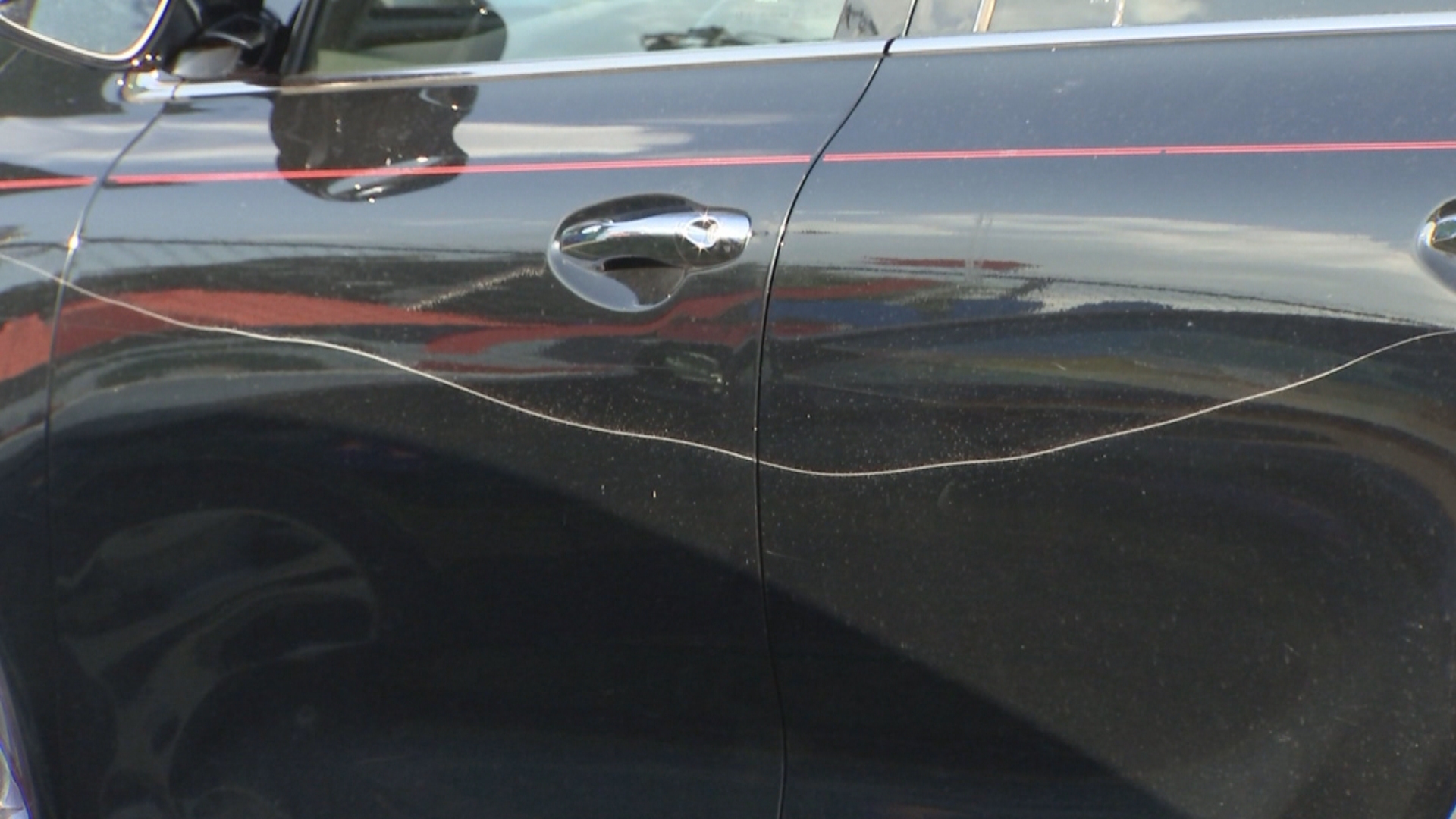 On Friday, Philadelphia Parks & Rec closed the pool for the season and is now extending hours at Scanlon Rec Center pool, which is less than a mile away.

"To make sure that we can ensure the safety of the residents as well as our staff we decided that we need to close McVeigh," Lovell said.

But neighbors who were afraid to go on camera told CBS3 that closing the pool is a loss for the entire community, and kids forced to go to a different pool also isn't safe.

The city is already facing a lifeguard shortage.

One teen says he went to McVeigh on Thursday and was interested in becoming a lifeguard, but now, he's having reservations.

"That makes it harder to convince people this is a great summer job," Lovell said.

Police are encouraging more witnesses to come forward and we're told there will be a police presence at Scanlon for the rest of the summer.