SHARON HILL, Pa. (CBS) -- The deadly shooting of a young girl sent shockwaves through a Delaware County community. We're hearing from the family of 8-year-old Fanta Bility just days after she was shot outside of a high school football game in Sharon Hill.

Sources say the investigation is so fluid that each time there's a new development it seems to change existing theories on how 8-year-old Fanta Bility ended up getting shot during a high school football game in Sharon Hill Friday night.

This is the last photo of Fanta, with her mom and brother. It was taken right before they drove a short distance from their home over to the football field for the Academy Park gam. 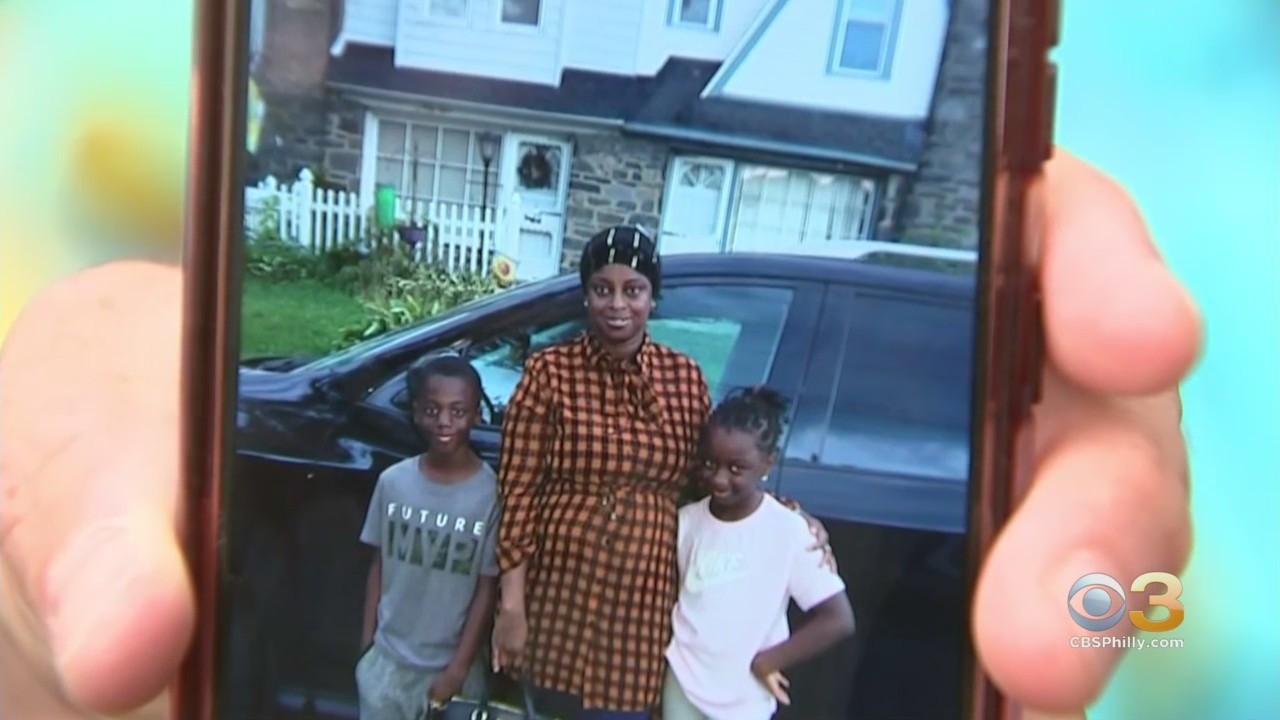 Family says Fanta, whom investigators initially said was 7, was shot in the back. She died at a nearby hospital.

Two other minors were also hurt but are doing OK.

Federal agents have joined in the investigation, led by the Delaware County Criminal Investigation Division.

An ATF K-9 and about a dozen detectives searched up and down a street a few blocks from the football stadium.

The Delaware County District Attorney's Office has not taken questions or held a press conference three days into the homicide investigation.

Sources say investigators have been scouring the area for any ballistic clues on how Fanta was shot.

Detectives are also investigating the discharge of weapons by Sharon Hill Police following the firing of shots by civilians.

Meanwhile, family members of Fanta are preparing to lay her to rest.

Tennah Kromah says her daughter was very much looking forward to going back to school.

"She was telling me, 'What time are we going for my school shopping?'" Kromah said.

In a statement, the DA's Office says nobody is in custody in connection to the deadly shooting.