PHILADELPHIA (CBS) -- Federal authorities have arrested a Harrisburg woman who was wanted for her role in the Capitol uprising. Authorities say Riley June Williams allegedly stole a laptop from House Speaker Nancy Pelosi's office and was said to have plans to turn it over to Russia. 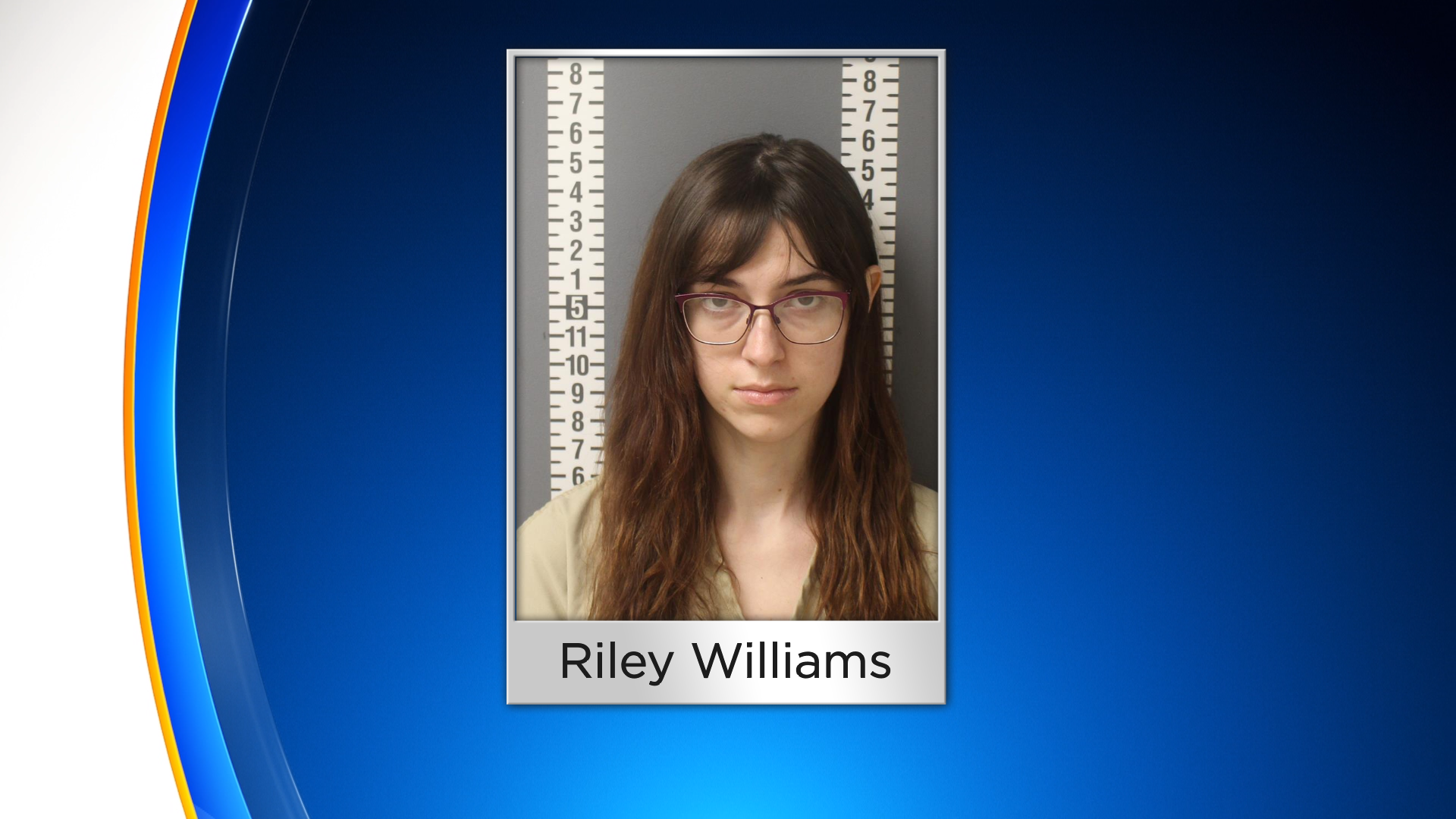 Before being captured, police said Williams fled the Harrisburg apartment she shares with her mother. Her father admitted to driving with her to Washington, D.C. for the rally.

Williams was wanted in connection with the attack on the Capitol on Jan. 6. Video from inside and outside of the Capitol building shows the young woman helping coordinate the attack.

According to court filings, Williams' former romantic partner tipped off investigators to her involvement, telling police she "intended to sell the computer device to a friend in Russia, who then planned to sell the device to SVR, Russia's foreign intelligence service."

There is no evidence Williams was able to remove any electronic devices from the speaker's office.

No one answered the door at Williams' Harrisburg apartment, and calls to her mother, who lives at the same address, were not returned.

But in court documents, Williams' mother positively identified her daughter in the video and told Capitol Police quote "that her daughter had taken a sudden interest in President Trump's politics and far-right message boards."

When asked about her location, her mother told police she packed a bag and told her she would be gone for several weeks.

Law enforcement checked her phone and social media, but everything appears to be wiped clean.