PHILADELPHA (CBS) -- A 31-year-old is dead after being shot eight times in Philadelphia's Fairhill neighborhood, according to Philadelphia police. The shooting happened at 100 West Gurney Street around 2:57 p.m. Saturday. 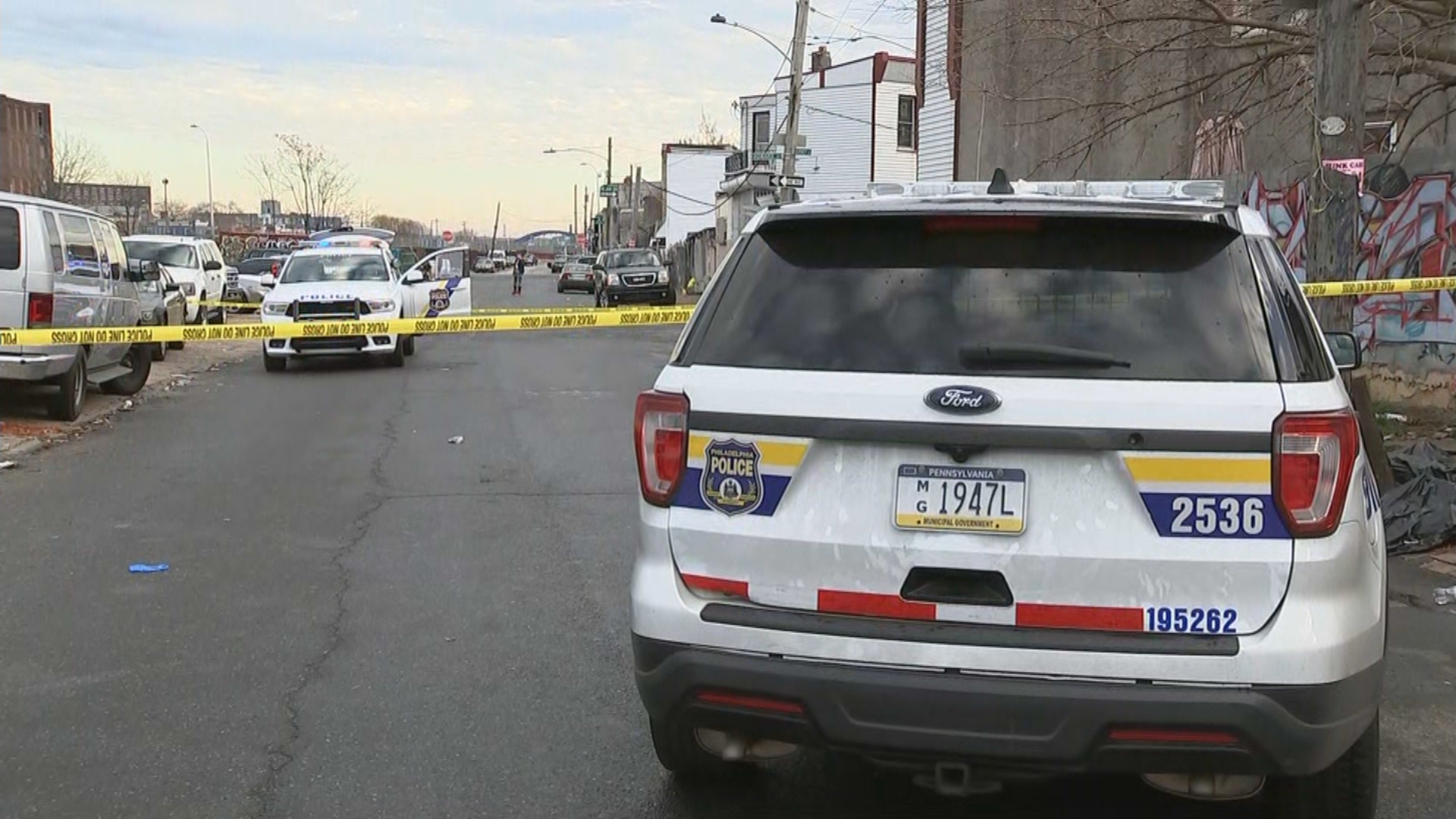 According to the department, the man was hit eight times by gunfire in the head, chest, and back. He was pronounced dead at the scene.