DOWNINGTOWN, Pa. (CBS) -- Environmental groups say discharge from the Mariner East Pipeline project is threatening the health of a lake in a state park in Chester County.

Work along the pipeline has been halted in response to the discharges.

Ten thousand gallons -- that's the estimate by state regulators on how much drilling fluid or mud leaked into a creek at the headwaters of Marsh Creek Lake near Downingtown.

Images obtained by CBS3 show what environmental experts say is a muddy, brownish plume at the bottom of part of the popular recreation spot. 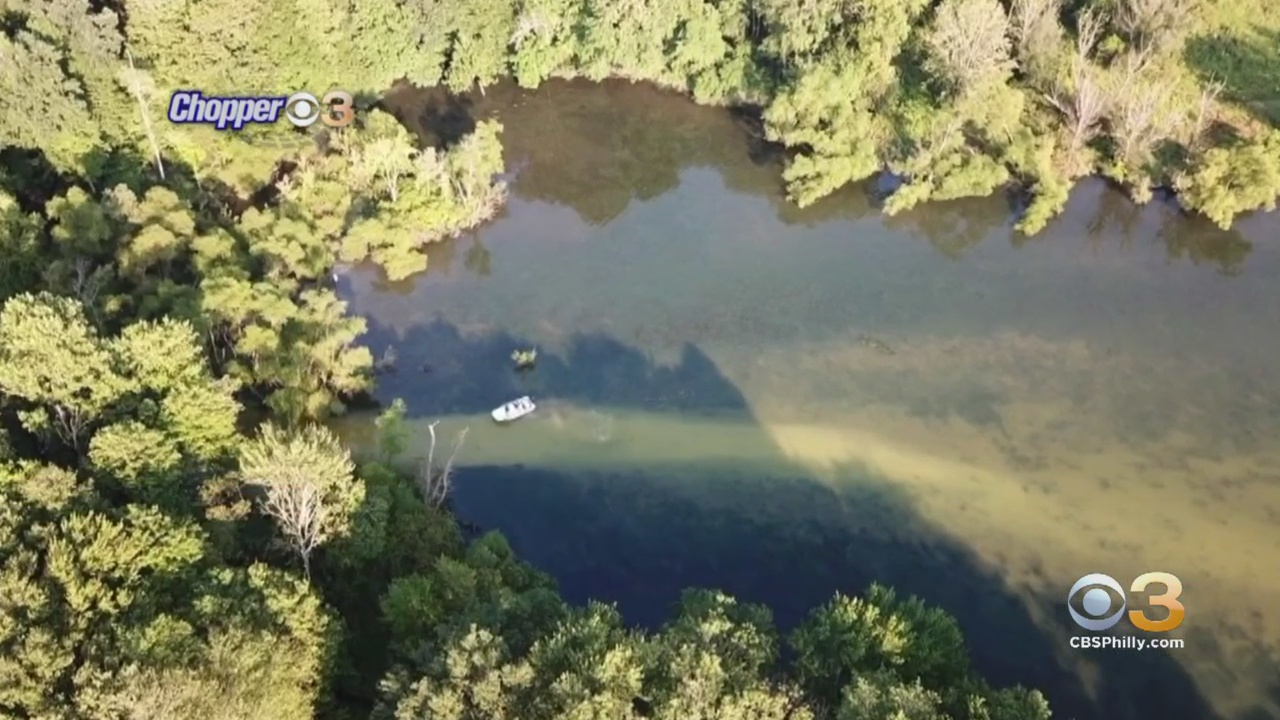 A statement didn't say when or how much was released but indicated the fluid was a non-toxic mix of bentonite, clay and water.

"It is not contained, they keep saying it's contained. I'm out there, I've been out there, it is spreading further and further. It sits down really low and goes deep so it suffocates everything on the bottom," said Christina DiGiulio, of Upper Uwchlan Township.

Eyewitness News was alerted to the incident by a couple of dozen people via social media.

It was business as usual at the lake on Tuesday, but a few people quickly got wind of what was going on and were reevaluating their plans.

"I see everybody paddleboarding, I'm like, 'Awesome, I'll paddleboard.' Then I heard there's an interview and I'm like maybe not so awesome, I think I'll go into the kayak," Malvern resident Megan Reese said.

Eyewitness News tracked down workers operating pumps deep in the woods. The so-called inadvertent return is connected to the ongoing and controversial construction of the Mariner East 2 Pipeline, which has been fraught with issues.

Described environmental watchdogs say they are gravely concerned about this latest mishap in what's been a string of incidents.

Energy Transfer released a statement about the issue Tuesday.

"We recognize the importance of this waterbody and are committed to allocating all necessary resources to fully remediate and restore the area; which includes removing the non-toxic bentonite clay and water mix—sometimes referred to as "drilling mud." The critical resources have been mobilized and the cleanup process is currently underway," Energy Transfer said.

A paddle is scheduled for 9 a.m. Wednesday to raise awareness about the importance of this body of water.