SMYRNA, Del. (CBS) -- The mother and stepfather of Emma Cole, a 3-year-old girl whose remains were found near the Smyrna-Clayton Little Lass softball field in Smyrna in September 2019, have been indicted. The Delaware Attorney General announced Tuesday 39-year-old Brandon Haas and 28-year-old Kristie Haas were indicted on child abuse and endangering the welfare of a child charges. The two were indicted on Monday.

Kristie Haas was also indicted on charges including second-degree assault, abusing a corpse, and reckless burning. She faces a maximum prison sentence of 55 years, according to the Attorney General's Office. Brandon Haas could face a 45-year prison sentence, officials said.

"The road ahead is still long, but this indictment is a major step toward justice for Emma," Attorney General Kathy Jennings said. "No crime is more heinous, more offensive to all we hold dear, than the abuse of a child; and in a community as tight-knit as Smyrna, I know how deeply shocking and disturbing this case has been. Nothing we can do will bring Emma back, but we owe it to her, to her community, and to every child in this state to hold the defendants accountable for their actions."

This is a computer-generated image of what police think Emma looked like. 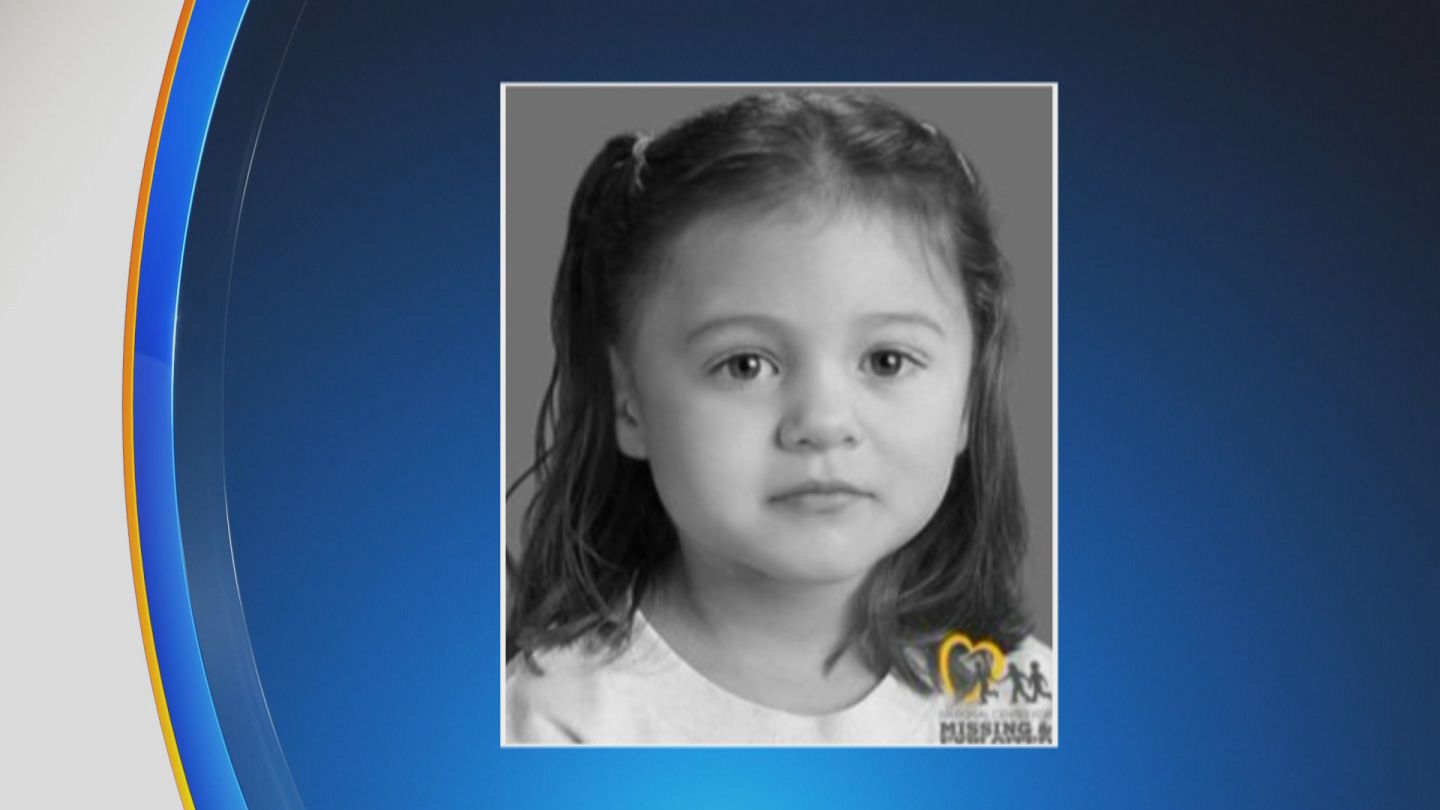 Smyrna police were called to the Smyrna-Clayton Little Lass softball fields around 4:30 p.m. on Sept. 13, 2019, for reports of a child's remains found. The child was identified as Emma Grace Cole, who was 3 years old at the time of her death, after about a year-long investigation.

The Delaware Attorney General's Office said Emma lived with Kristie Haas, her mother, Brandon Haas, her stepfather, and her siblings in Smyrna.

Officials said the indictments allege that Emma was the victim of child abuse before her death.

According to officials, both Haases allegedly deprived the little girl of food and medical attention and subjected her and her siblings to "excessive forced exercise and inappropriate physical discipline."

Brandon Haas and Kristie Haas were arrested in Pennsylvania on Oct. 2, 2020.

The two could face additional charges as the Delaware Department of Justice continues to investigate.