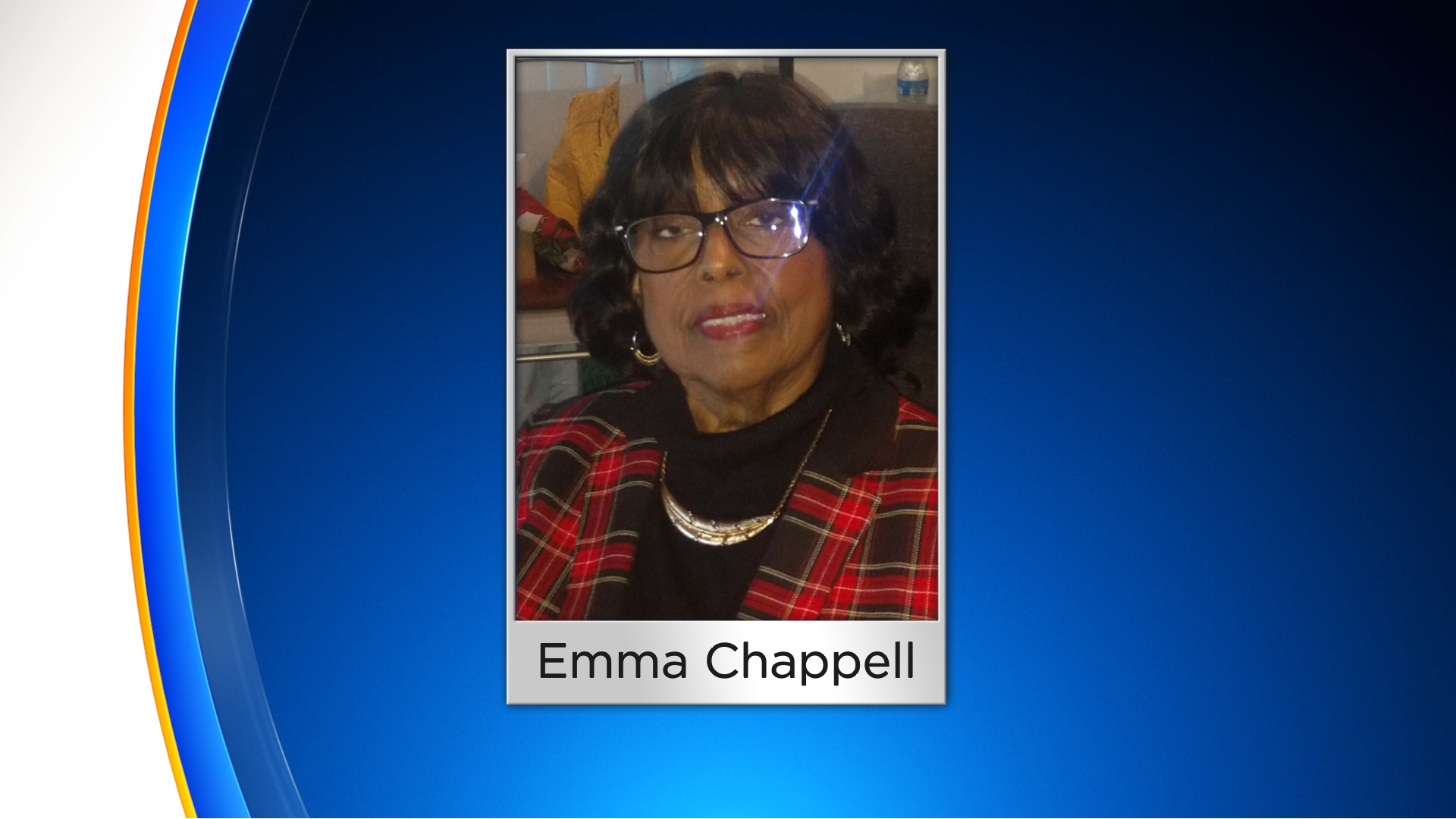 She was also a key mover in the city's political scene.

"Emma will always be remembered for her leadership, advocacy, and business acumen giving voice to social justice, racial and gender equality, and creating change.  She never shrunk from a worthy battle as she continued to work using the radio airwaves, leadership as co-convener for the Women's Leadership Council along with other civic organizations to exemplify her strong Christian faith and commitment to service," the Black Women's Leadership Council said in a statement. "

Arrangements to celebrate her life and legacy will be announced at a later date.