It is a domino effect spurred by the overturning of Roe v. Wade -- demand for Plan B has been flying off shelves across the country. 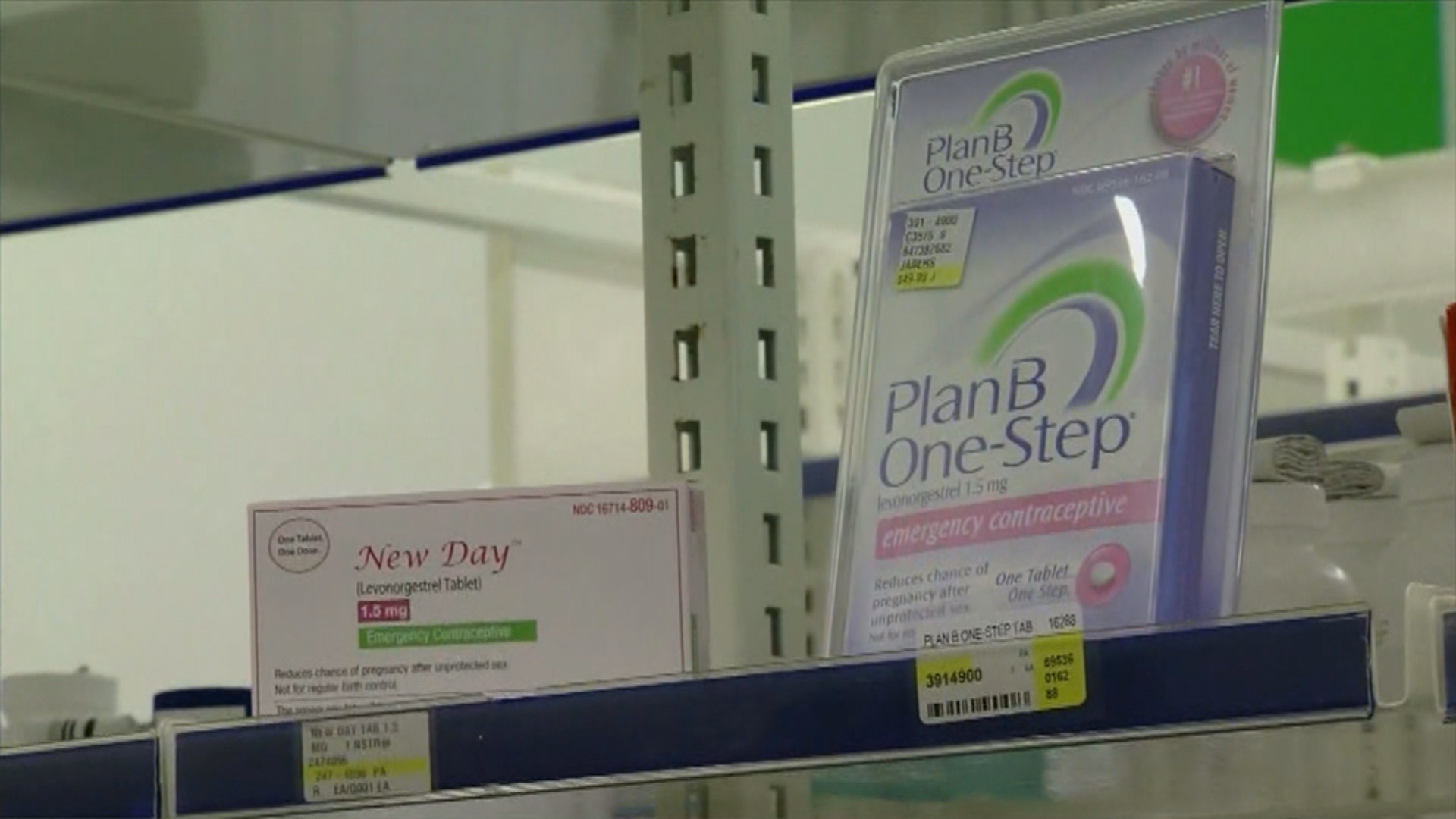 "I wasn't surprised that there would be a shortage of the Plan Bs because I thought people would kind of panic," Jerry Martin, a pharmacist at Linsky's Pharmacy, said.

While there is not a shortage yet, pharmacies say they are preparing for the possibility.

On Monday, both CVS and Rite Aid limited purchases of emergency contraception to three pills per customer. On Tuesday, CVS removed the limit.

"They want to take care of as many people as they can," Martin said. "They don't want somebody to buy 20 of them, or something like that. I might actually limit if you try to buy 20. But as far as coming in if you need it, I see it, I'll sell it."

Martin is the owner and pharmacist at Linsky's Pharmacy on South 2nd Street. His store carries the Plan B pill.

In the days following the Supreme Court's decision, some rushed to social media urging people to stock up on the pills.

"It definitely has gone viral as far as people just really wanting to find a different way to support, but really us organizing in a strategic way would be a better way for us to do this," Lynch said.

While abortion and contraception are legal in Pennsylvania, some say that could change.

Martin says he has plenty of emergency contraception left for anyone who needs it.