PHILADELPHIA (CBS) -- The search is on for multiple suspects after a deadly road rage incident on Roosevelt Boulevard in Philadelphia. The shooting happened just after 7 p.m. Thursday. 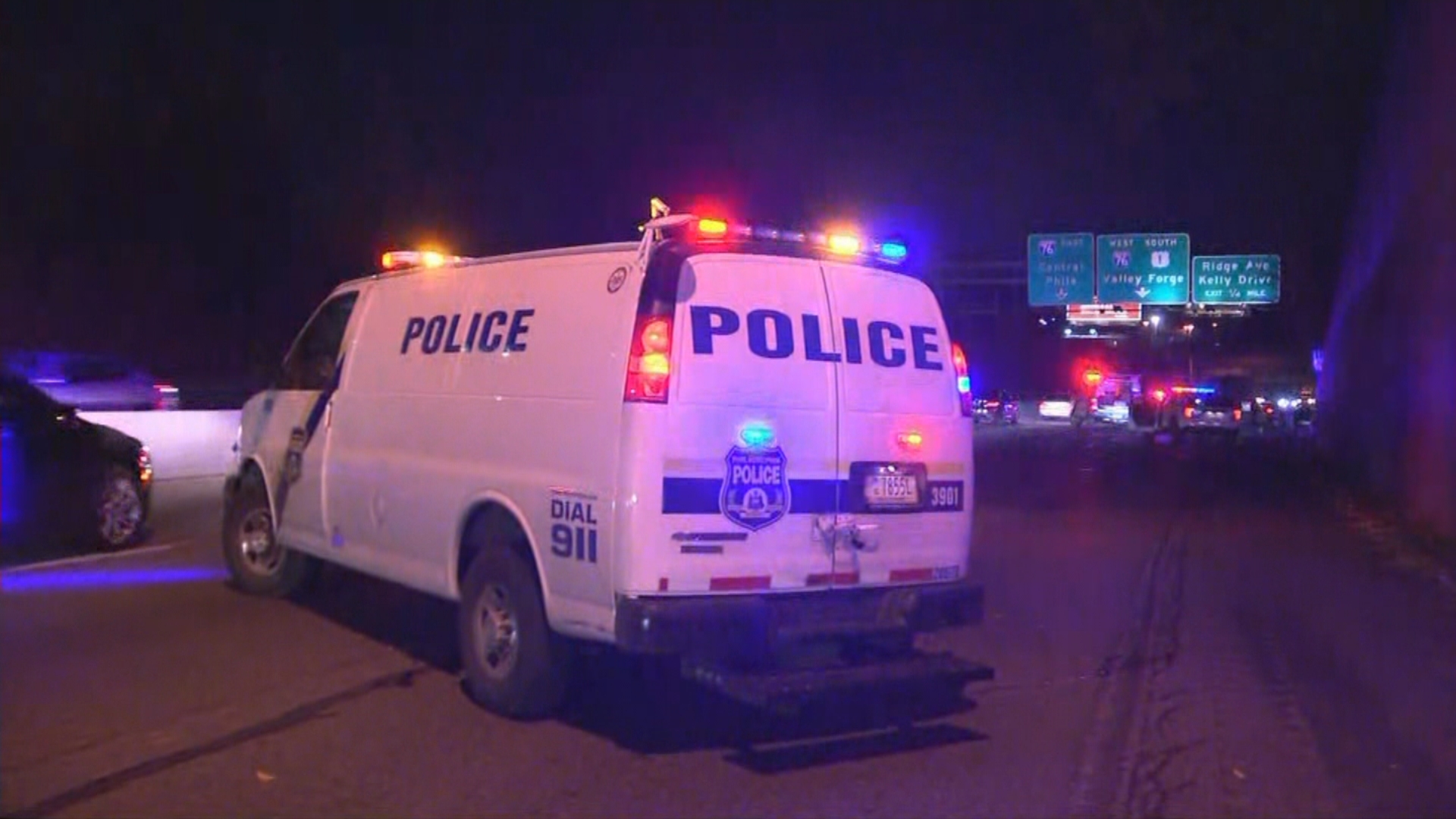 Philadelphia police said the shooting happened after a car crash. A vehicle driving southbound on the boulevard near Fox Street rear-ended the victim's vehicle. The victim, later identified as 21-year-old Eddie Rodriguez, was a passenger in the car. He was riding with his brother.

When Rodriguez's brother pulled over to get the other driver's information, someone got out and shot the victim at least twice in the torso.

"So, we know that two shots were fired from a semi-automatic weapon. The vehicle that the victim was in was struck two times by gunfire in the rear driver side quarter panel," Chief Inspector Scott Small told CBS3. "And these bullets went through the quarter panel of the vehicle, into the vehicle, through the passenger seat, striking this 21-year old-passenger two times, eventually killing him."

"I don't understand why somebody would do that for a stupid reason," Tracy Lewandowski, who lives in the area, said. "There had to be another way to solve the situation than to murder somebody."

Police say they're looking for four suspects, but they were also wearing masks before driving away.

Officers are urging any witnesses to come forward.

After the shooting, police said the suspects drove off toward Ridge Avenue and the Schuylkill Expressway. Anyone with information should call 215-686-TIPS.

CBS3's Howard Monroe and Matt Petrillo contributed to this report.