PHILADELPHIA (CBS) -- A woman is in the hospital after an overnight shooting inside a home in the East Frankford section of Philadelphia, according to police. The shooting happened around 3:30 a.m. Friday in the 2000 block of Plum Street. 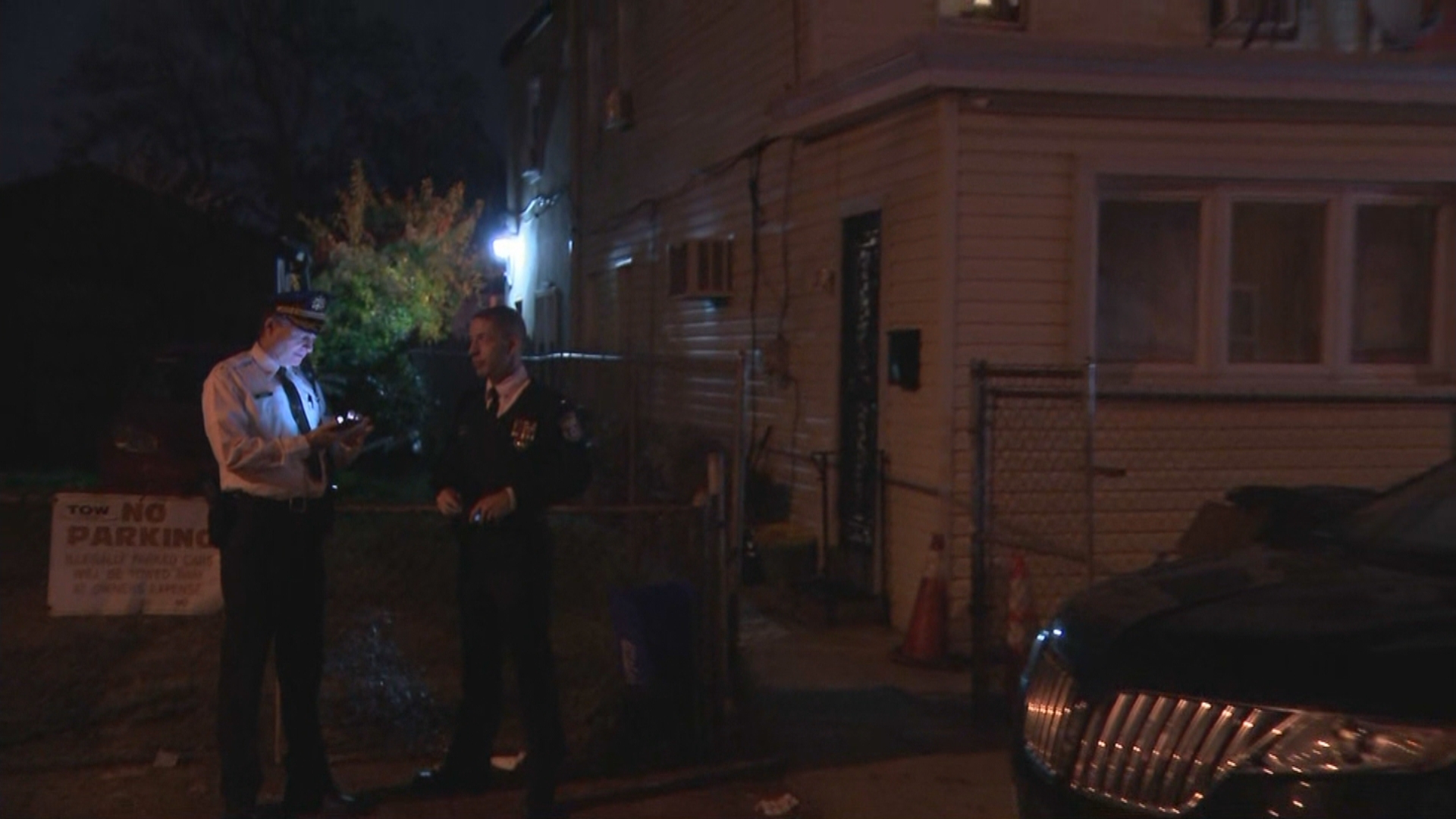 Philadelphia police said a 34-year-old woman was shot in the chest and arm inside the home's upstairs bedroom. Chief Inspector Scott Small told CBS the victim "was with a male friend" inside the room at the time of the shooting. He was gone when authorities arrived.

Multiple adults and the victim's two children were in the home at the time of the shooting.

The woman is in critical condition but is expected to survive.