CAMDEN, N.J. (CBS) -- Parents are concerned after a health scare in Camden. Tainted milk cartons sent dozens of school children to the hospital on Wednesday.

Camden County health officials say a total of four schools were impacted. All students were discharged from the hospital or cleared on site.

At the time of his symptoms, she was unaware of the contamination until she got an unexpected phone call from the school district Wednesday morning.

"When I got the phone call and I called them back, I was actually literally told it was a mistake," Daniel said. "They weren't supposed to call everybody, correct. It was only one school that had the predominant of children."

At RT Cream, five students went to the hospital, including Raymeer. Fifteen others were examined on-site.

The Camden County hazmat team says the contamination is from a non-toxic sanitizing product used in the manufacturing and packaging of the milk.

"When that message said that the milk was contaminated with a sanitation cleaning product, that's not going to sit well with any parent," Daniel said. 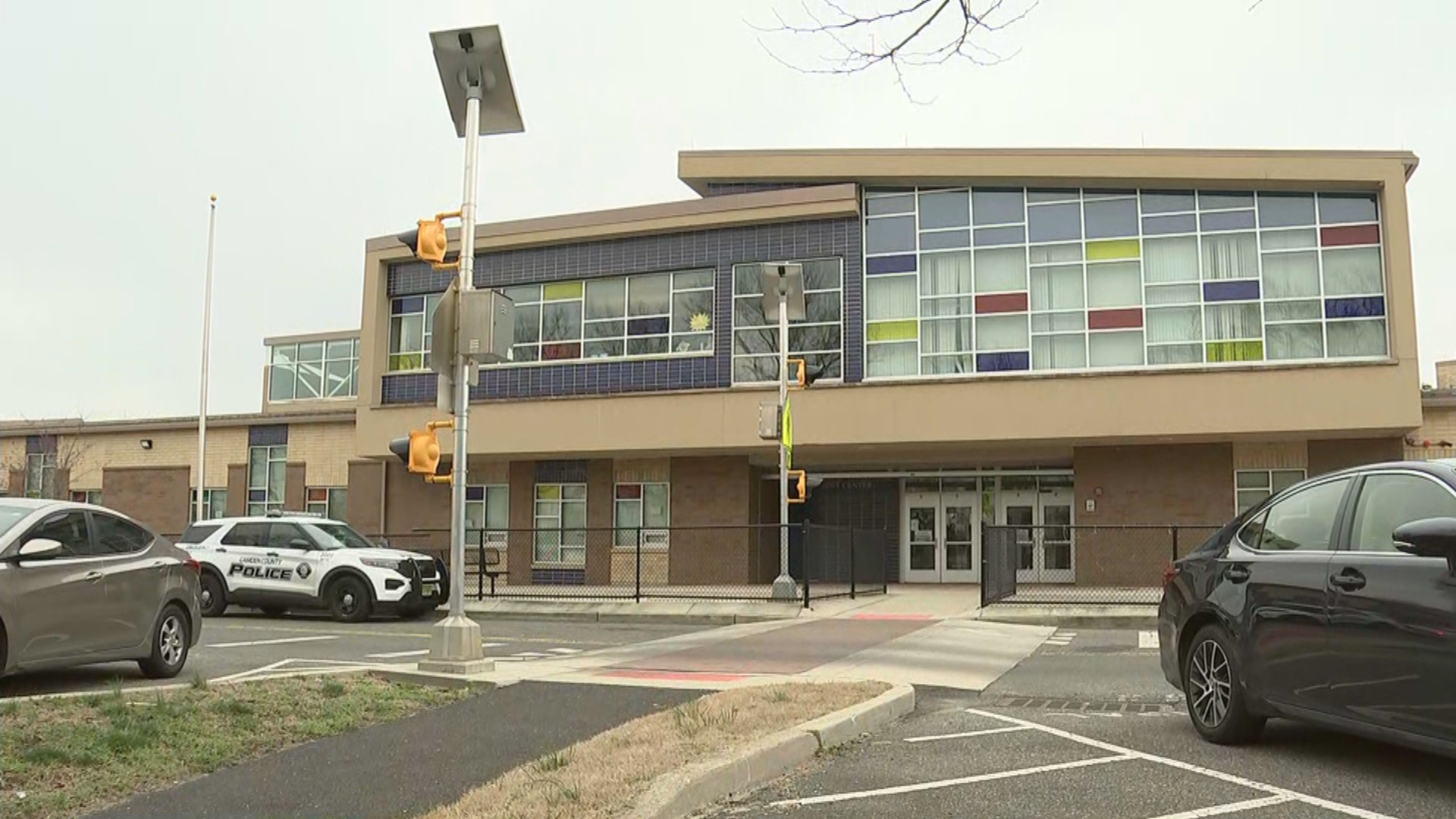 Daniel was especially scared since Raymeer is in remission after being diagnosed with cancer at 4 months. She does everything in her power to keep his immune system up.

"Mistakes happen," she said. "I totally get that, but that's a big mistake. I'm going to send him with a note, 'please do not give my child any milk.' I will send him with water or juice."

The Camden County Health Department wants to thank all of the first responders and will get to the bottom on the situation.

Officials are in communication with the milk company and are removing and suspending all products from the schools until the investigation is complete.