Despite extensive searches over the past year by local and federal authorities and volunteers, Dulce hasn't been seen since. 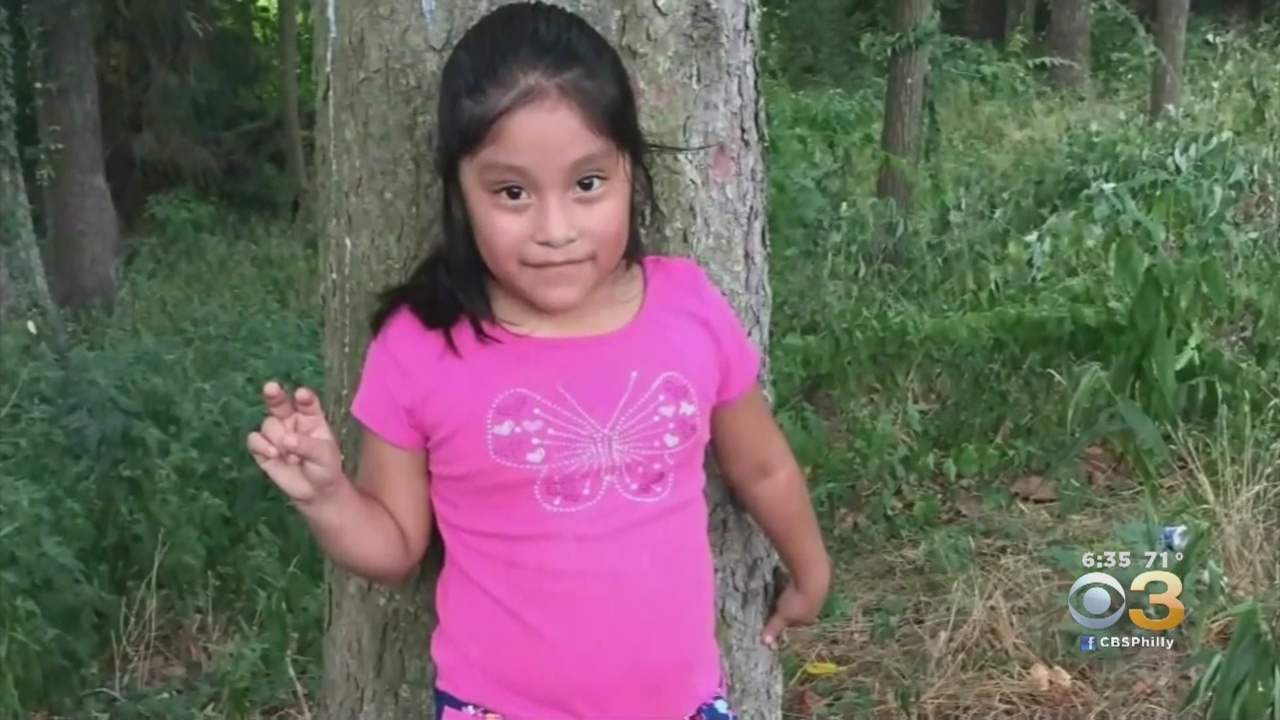 Her mother, Noema Alavez Perez, told police she was in a car nearby with an 8-year-old relative, while Dulce and her 3-year-old brother played on the playground. When Perez went to check on the children, Dulce was nowhere to be found.

"Dulce, we are still here for you if you're watching, if one day you see this, you see that there's still people out here that's fighting for you," said Jackie Rodriguez, who acted as a spokesperson for the family in the past and planned the community gathering.

The event included a prayer and candlelight vigil that brought out members of the Bridgeton community and even a few from out of state, like Carla Dinsmore of Wilmington, Delaware.

"There was just something about it that really grabbed my heart," she said. "And so I've stayed with it the whole time, just praying everyday that she'll be found and I believe she's still alive."

Others at the vigil share Dinsmore's belief. Rodriguez says police just need that one tip to bring Dulce home.

Bridgeton Police and the Federal Bureau of Investigation continue to investigate Dulce's disappearance. The reward money for information leading to her whereabouts now stands at $75,000. Anyone with information can text: TIP411 with the message "Bridgeton" to anonymously share information with authorities.