BRIDGETON, N.J. (CBS) - It's been more than a year-and-a-half since Dulce Maria Alavez vanished from a park in New Jersey. The little girl's father released new video Sunday, on her 7th birthday, bringing the case back into the spotlight.

Dulce's father, Edgar Perez, has denied that he has her or knows what happened to her. Perez was deported to Mexico the Christmas before his daughter went missing.

A spokesperson for Perez tells CBS3 he made the video to affirm his love for his daughter and deny any rumors he knows what happened to Dulce.

"Hello everyone, my name is Edgar Perez. Father of Dulce Maria Alavez," Perez says in the video. "I'm really, really sad and hurt."

Authorities say Dulce was abducted while playing at Bridgeton City Park on Sept. 16, 2019. 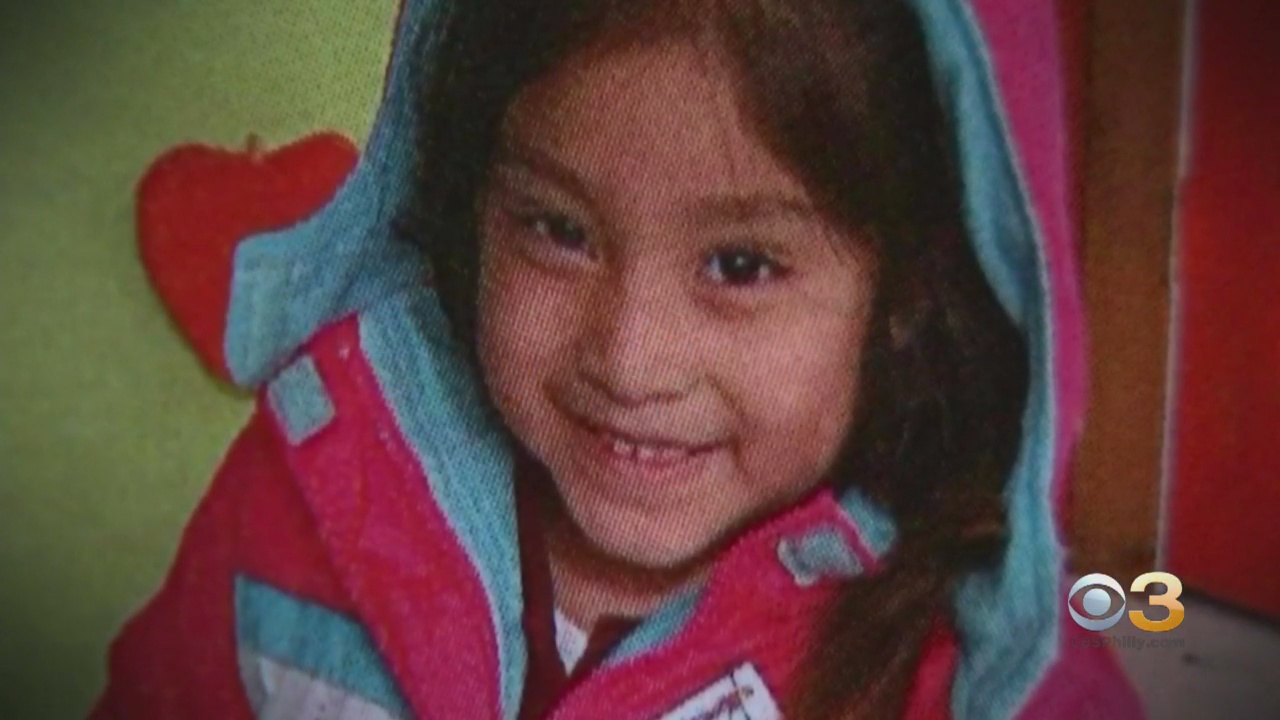 Her mother told police she found Dulce's 3-year-old brother crying and her daughter was nowhere to be found.

Perez, who was deported in late 2018 and unable to see his daughter in the months leading up to her disappearance,  professed to those who questioned his relationship with Dulce Maria that he took care of her from when she was a little baby.

"I changed her diaper and did everything for her," he said.

While denying claims he has her or knows where she is.

"For those who think I took my baby girl, let me tell you I got nothing to do with it," Perez said. "Just like everyone I want to know where she is."

"I did have some kind of hope that she was with her dad and she was in safe hands, but now that he's saying he doesn't have her, he's had nothing to do with her disappearance, now it's scary," Rodríguez said.

Officials are working on an updated picture of what Dulce may look like today, as her father pleads to not lose hope.

The Cumberland County prosecutor tells CBS3, "This is an active, ongoing investigation that will continue... We ask the public to report anything they believe might lead to us determining what happened to Dulce." 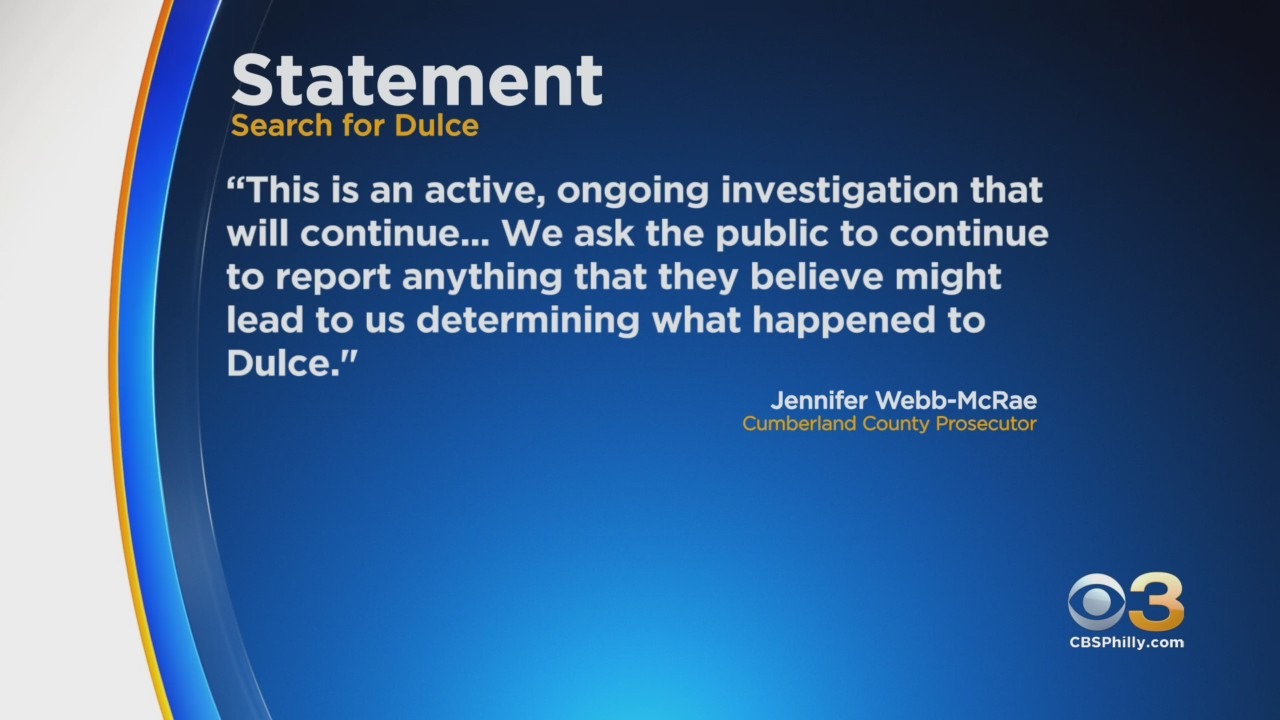 The reward for information leading to Dulce's return is now up to $75,000.

If you know anything about Dulce Alavez's disappearance, please call Bridgeton police.