DOYLESTOWN, Pa. (CBS) -- A man is dead after a house went up in flames in the Doylestown section of Buckingham Township on Sunday. Crews responded to reports of a fire at 5777 Private Drive around 3:15 a.m. 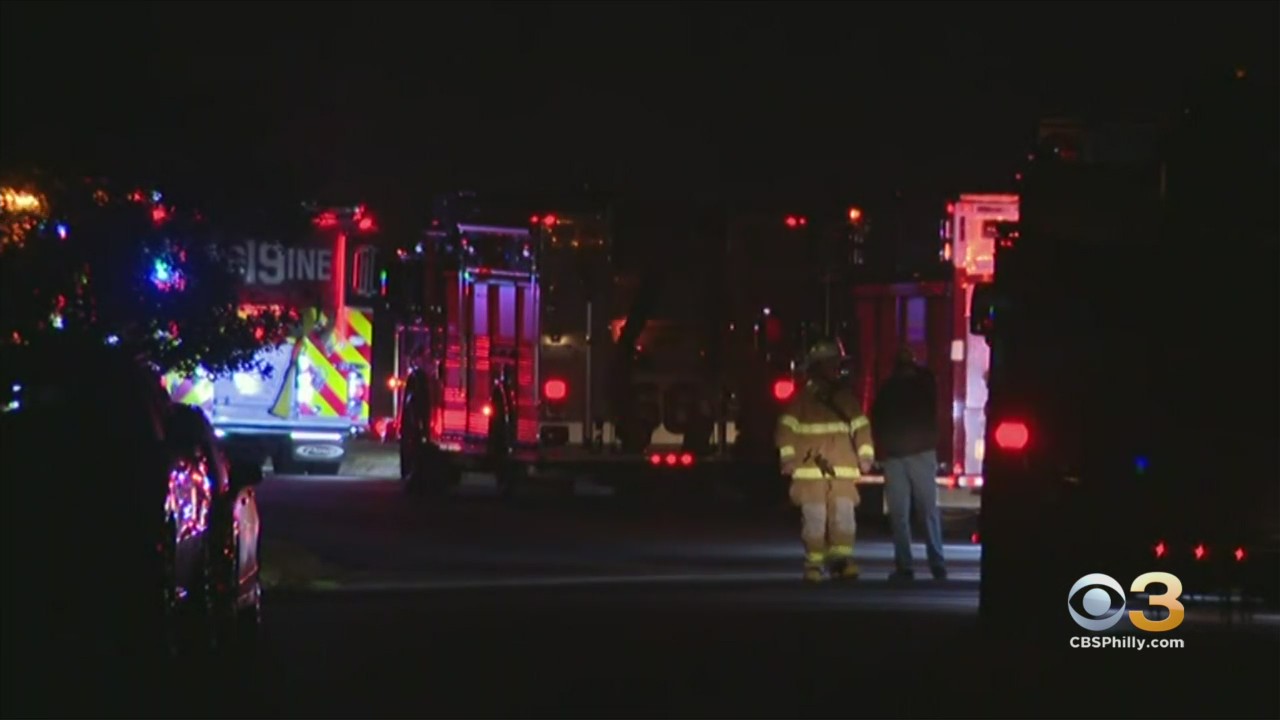 Crews from Midway, Lingohocken, Doylestown and other fire companies responded to the fire. Neighbors called Bucks County Communications after being woken up by screams, according to a release.

When crews arrived, a homeowner was outside the house and said there was another person inside the home.

The home was filled with fire and smoke, which initially prevented crews from entering, officials say. But police and firefighters were eventually able to make their way to the second floor of the house and found a man who was responsive.

The man was pronounced dead at the scene. His identity is being withheld at this time, officials say.