Officials say they are continuing the cry of warning teenagers and parents of the potential dangers of social media.

They say one of the scariest things about this case was the suspect had so much access. 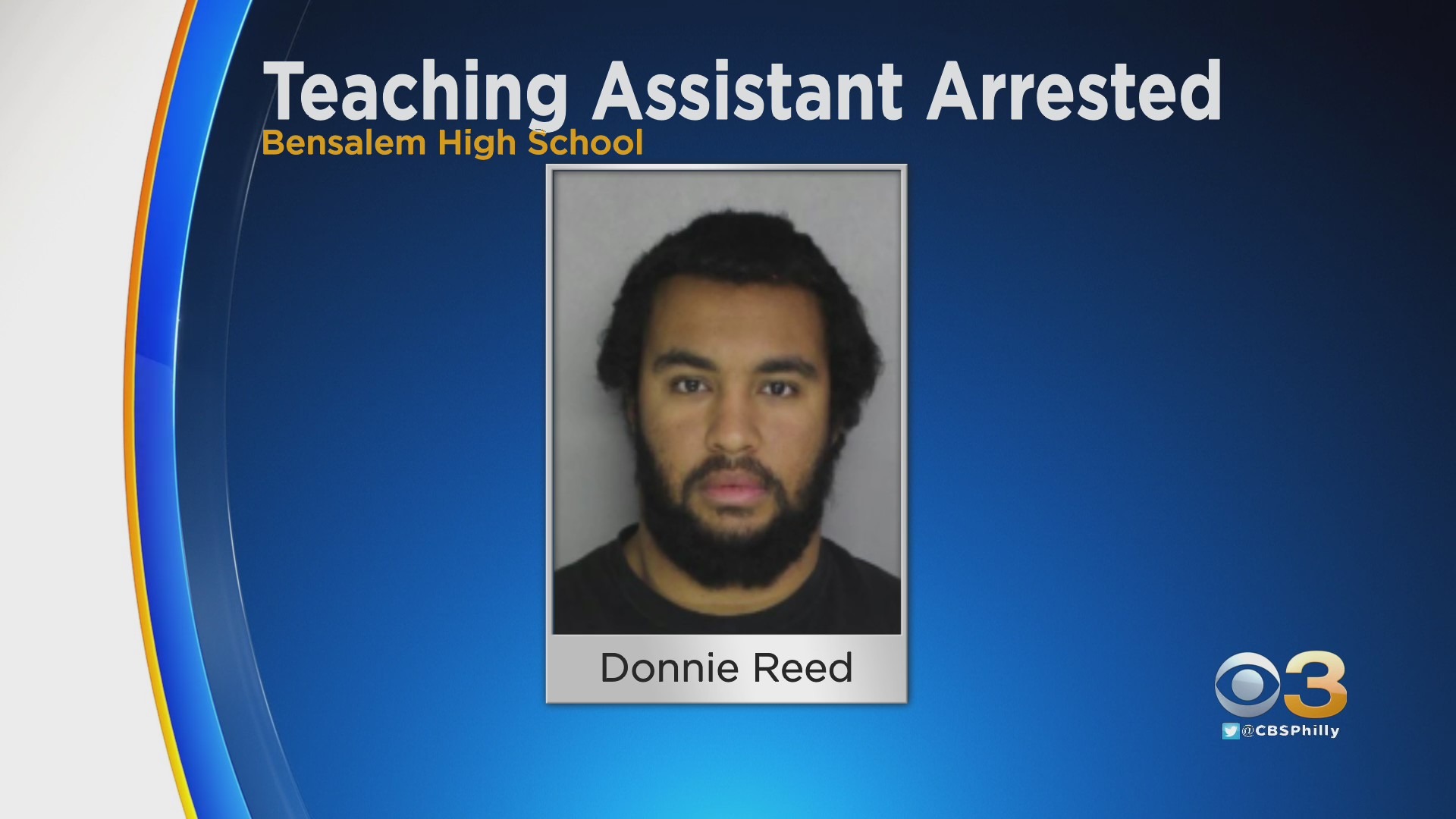 It's a crime detectives say largely played out online.

"People use social media, they hide, and they feel like it's a safe platform," Fred Harran, director of public safety of Bensalem police, said.

"It's scary, it's scary," a parent said. "Nobody wants to have to deal with something like this. It's a big deal."

On Thursday, investigators arrested and charged Reed on several counts, including unlawful contact with a minor. Detectives say the 27-year-old, who also worked as a football and girls' basketball and track coach, had contact with at least six girls.

"He also was explicit and very graphic in what he wanted to do to these 13, 14, 15-year-old girls over the period of what we found out was happening over a couple years," Harran said.

The domino effect started in October when Bensalem police received an anonymous tip that a teacher was sending inappropriate messages to students.

Officials say they soon learned Reed made an inappropriate request of one girl and repeatedly asked for nude photographs from other victims.

Reed reportedly asked one victim to perform oral sex on him.

"Detectives have relayed to me it's one of the worst they seen and what he said accompanying the videos," Harran said.

In a statement, the school district said:

"The safety and well-being of our students is always our highest priority at Bensalem Township School District.

As soon as we learned of the situation being investigated, we removed the individual from his work and coaching duties and all interactions with students. He was immediately placed on leave."

"There are a lot of negative comments on social media right now that are just not true and are not fair to certain people in the school district that they knew and did not report," Harran said. "We have no information of that being true."

"It's something that Bensalem needs to keep an eye on and something we don't want to see in the township again," a parent said.

Police believe there may be more potential victims out there. They are urging anyone with information to contact Bensalem police at 215-633-3719.

Reed is currently in the Bucks County Correctional Facility on $1 million bail.

The district also says counseling services are available to students who need them.