PHILADELPHIA (AP) — A man has been charged with three murders believed to have been committed within a 24-hour period — the killing of the defendant's wife and the deaths of a couple found slain in their Northeast Philadelphia apartment, police said. 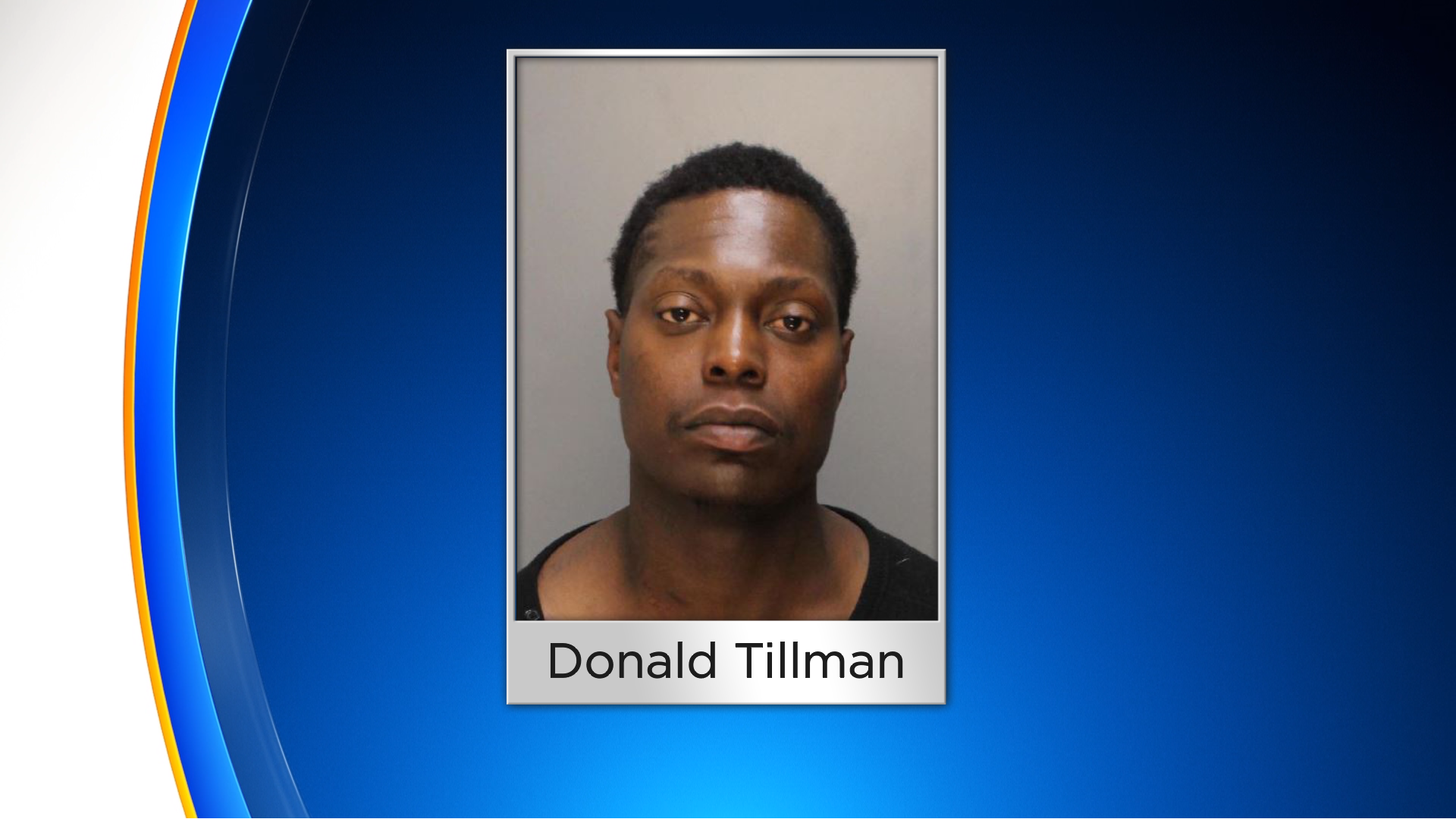 Captain Jason Smith said authorities had been seeking 36-year-old Donald Tillman in the death of his 33-year-old wife, who was found shot to death Jan. 20 in the Wissinoming neighborhood of northeast Philadelphia. District Attorney Larry Krasner said two of her children, ages 4 and 14, were home at the time and Tillman is charged with attempted murder of the teenager.

Two days later, the bodies of 59-year-old Army veteran Mark Ruff and 43-year-old Nicole Newell were found in an apartment near the Northeast Philadelphia Airport. Smith said bullets from that double murder matched those from the other slaying. He said police believe all of the victims were killed on the same day or thereabouts.

On the same day police believe all the murders occurred, Tillman went to Jefferson-Torresdale Hospital, where he was admitted as unidentified, Smith said. Six days later, his identity was discovered and authorities were notified. Smith said the firearm used hasn't been recovered.

Tillman is charged with three counts of murder and related counts. Smith said Tillman was on probation in a firearms case and had 20 prior arrests. His relationship with Ruff and Newell is unclear and the motive for those slayings is unknown, he said.

It's unclear whether Tillman has an attorney; a working number for him couldn't be found Wednesday.

(Copyright 2021 by The Associated Press. All Rights Reserved.)