NEW JERSEY (CNN) -- Some packages of Dole baby spinach have been recalled because of concerns about salmonella contamination. Dole Fresh Vegetables has issued a voluntary recall for baby spinach sold in 6-ounce bags and 10-ounce clamshell containers, with the use-by date of August 5, the company said in an alert from the U.S. Food & Drug Administration. 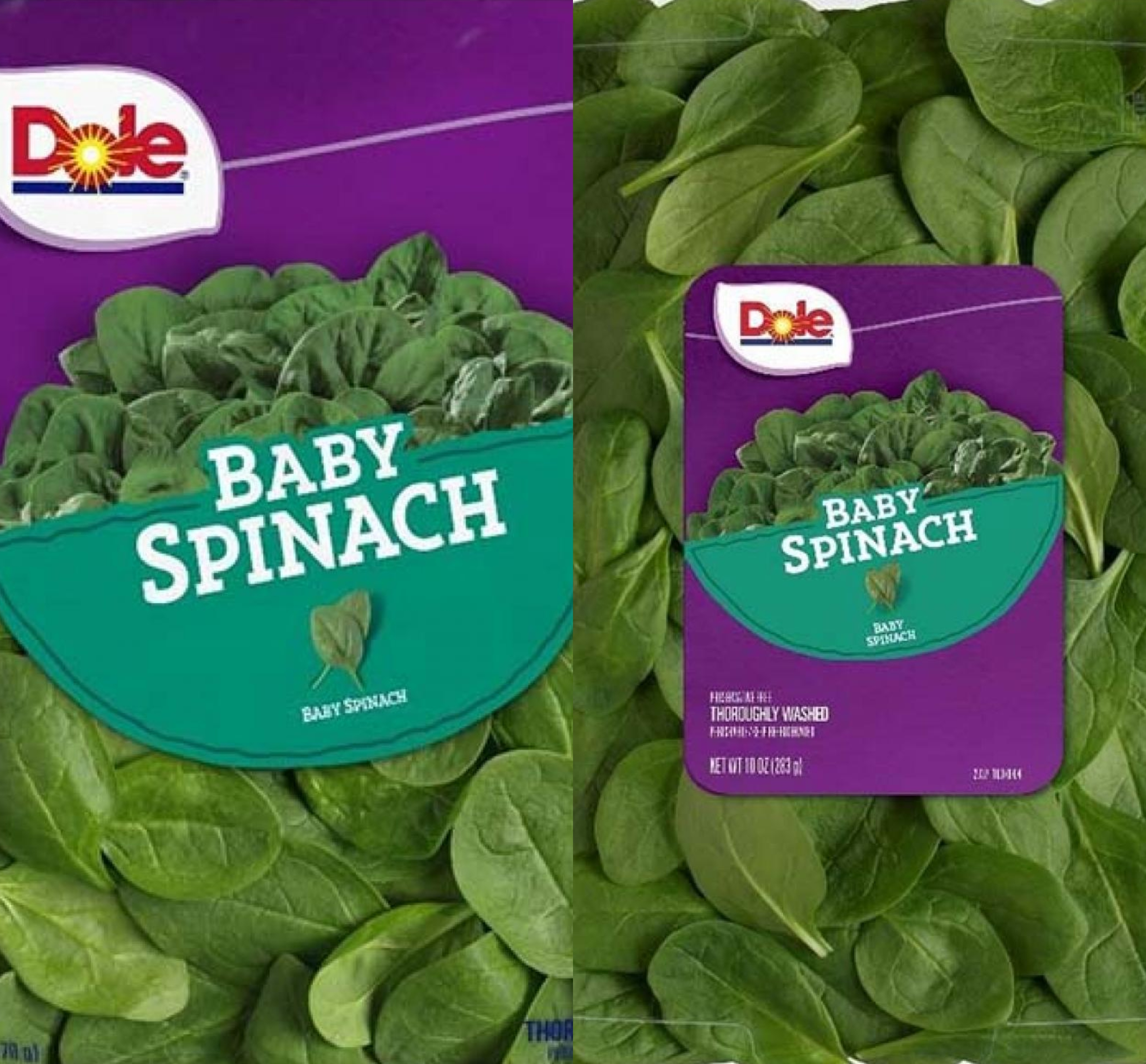 No illnesses have been reported, the company said.

The recall is a precautionary measure after a sample of baby spinach tested positive for salmonella in Michigan, the company said.

The recalled product also was distributed in Illinois, Indiana, Kentucky, New Jersey, New York, Ohio, Tennessee, Virginia and Wisconsin. The product is now expired and should no longer be available on shelves, the company said.

Anyone who may still have the product should throw it away, Dole said.

Salmonella is one of the most frequently reported foodborne illnesses in the United States, sickening an estimated 1.2 million people a year and killing approximately 450.

The bacteria can cause diarrhea, abdominal pain, and nausea, as well as other symptoms that usually occur within eight to 72 hours of eating contaminated food.

In April, at least 117 people in 10 states were sickened by salmonella after eating pre-cut melons, according to the Centers for Disease Control and Prevention.