UPPER DARBY, Pa. (CBS) -- A mother is pleading for the safe return of her pregnant daughter after the young woman and her boyfriend went missing. They were last seen in his car, which was found on fire. 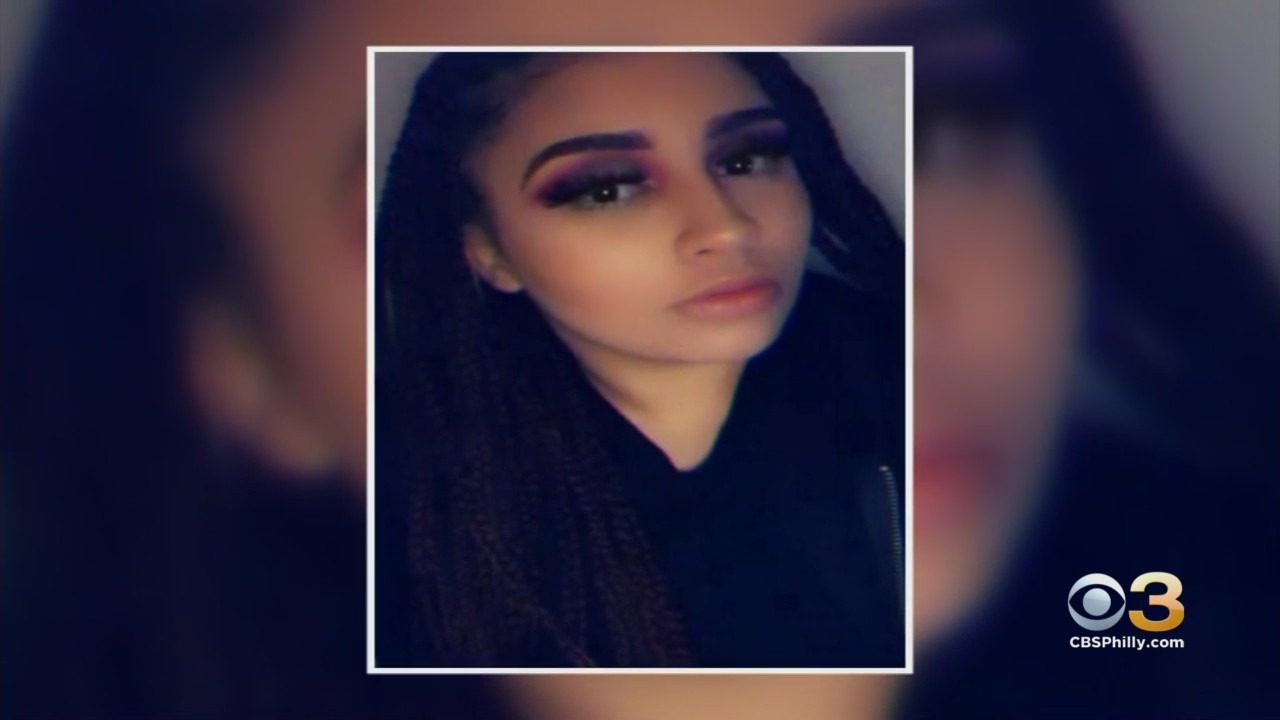 The search is underway for Dianna Brice and her boyfriend Justin Smith. Police say they need the public's help to unravel this mystery.

Brice's family has been searching for her since Tuesday. They are extremely concerned. She's not only pregnant, but she also has a 4-year-old son at home that she has never gone a day without seeing or speaking to him.

Charred debris marks the spot where the vehicle Brice was last seen in ended up.

"Investigators have looked through hours' worth of video footage and neither Diana Brice or Justin Smith were seen in, near, or around the car at the time of the fire," Upper Darby Police Superintendent Timothy Bernhardt said.

Late Tuesday morning, Brice went to K Laundry in Lansdowne with her mom, who noticed the 21-year-old was visibly upset.

"She was so upset. She just kept crying," Betty Cellini said. "I asked her what was wrong. She said, 'nothing, Mom.'"

By 1 p.m., Smith met up with Brice to pick up her medication. But by the time her mother was done with the laundry and heading home, Brice said she'd head straight home.

She never showed up and wasn't answering her phone. That's when Cellini called Smith, who claimed they got into an argument and she got out of the car.

"What kind of man does that to your girlfriend who's carrying your child? I said what kind of [expletive] are you on?" Cellini said.

The 23-year-old then allegedly went looking for his girlfriend but couldn't find her.

"And he was like, 'Oh my God, no, you better call me first,' and I said what and the phone went dead," Cellini said. "And then, here came the accident that his car was on fire."

The 2018 black Ford Fusion ended up on the corner of 59th Street and Florence Avenue.

"I ran over and opened the back door to see if somebody was in there," Jared Walker, who witnessed the car on fire, said, "and you can't tell because it was already in flames."

Witnesses say the driver-side door was already opened, but there was no sign of the couple.

Family members have been searching frantically as Brice has a medical condition that requires daily medication. She's also three and a half months pregnant with Smith's child and has never left her 4-year-old son alone.

"It's all I want. There's nothing else I could ask for. Bring my daughter home," Cellini said.

Both cellphones have been turned off since Tuesday.

Police are currently working with outside agencies to try and locate both Brice and Smith.